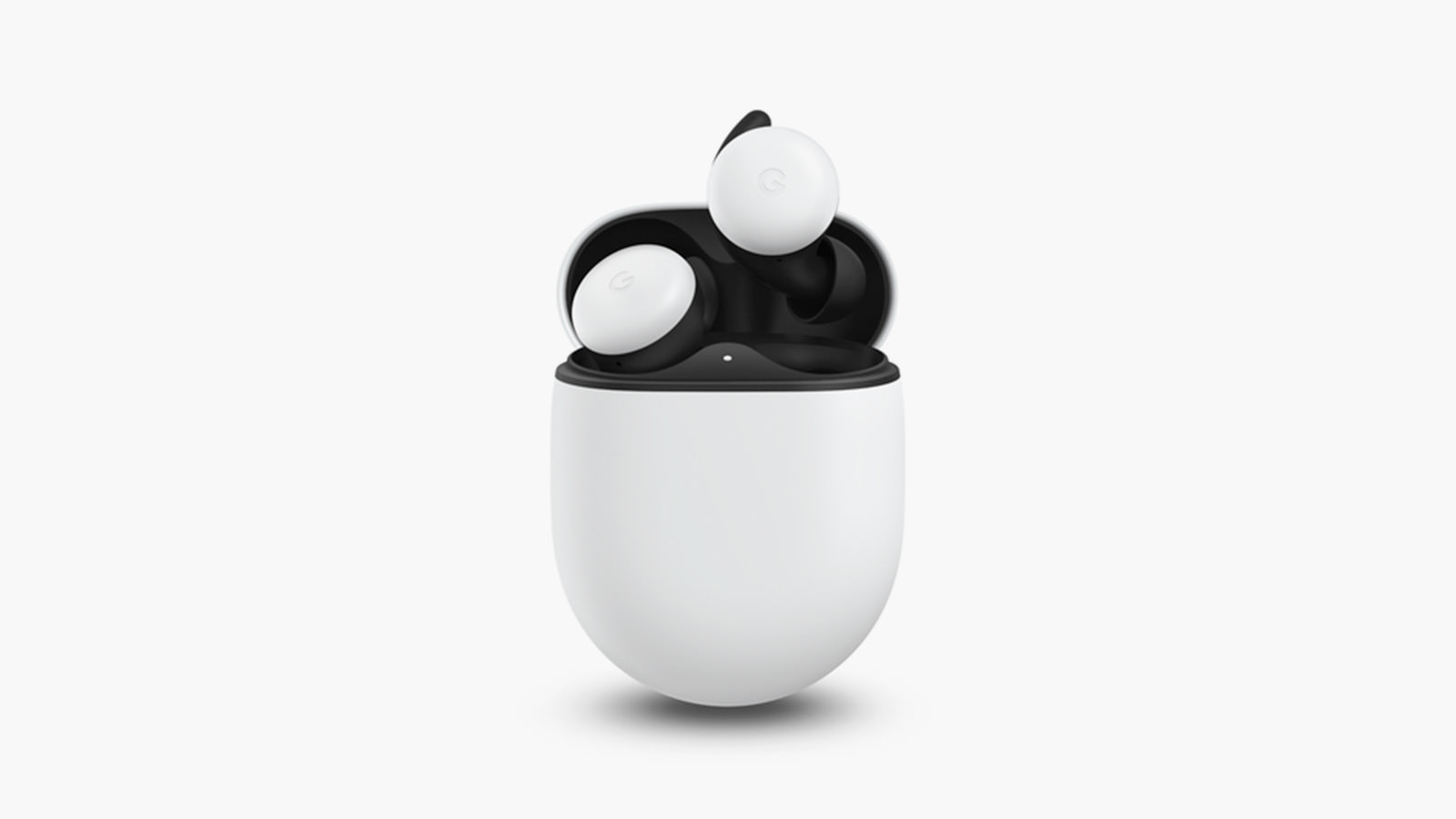 Google has announced the upcoming release of its new Pixel Buds A-Series. In many ways, the A-Series are identical to the higher-tier Pixel Buds from 2020 that Google still sells. Like the company’s Pixel Smartphones, the ‘A’ indicates this model is the affordable option with pared-down features. Priced at $99, the A-Series will pair instantly with Android devices and are extremely easy to use, though they do sacrifice some features from pricier buds out there — such as noise cancellation. However, it is reported that there is a level of clarity with the A-Series that outshines many earbuds that are at the same price point.

The new Google Pixel Buds have several touch functions including a single tap to pause or answer calls, a double tap to skip a track or reject a call, and three taps to rewind or go to a previous track. You can use your voice to say, “Hey, Google, turn up the volume” or tap and hold to ask Google Assistant other questions. Each full charge gives the user up to five hours of listening time, and the charging case will charge the buds several times over to get you up to 24 hours.

Google uses Adaptive Sound, which automatically adjusts the volume to fit the user’s surroundings. The new Pixel Buds come with three sizes of ear tips — small, medium, and large — for the best fit. A small curved stabilizer arc secures the buds in your ears sturdily. The Google Pixel Buds A-Series can be preordered now and will ship on June 17th.

For more on earbuds, check out the Bowers & Wilkins PI7 and PI5.