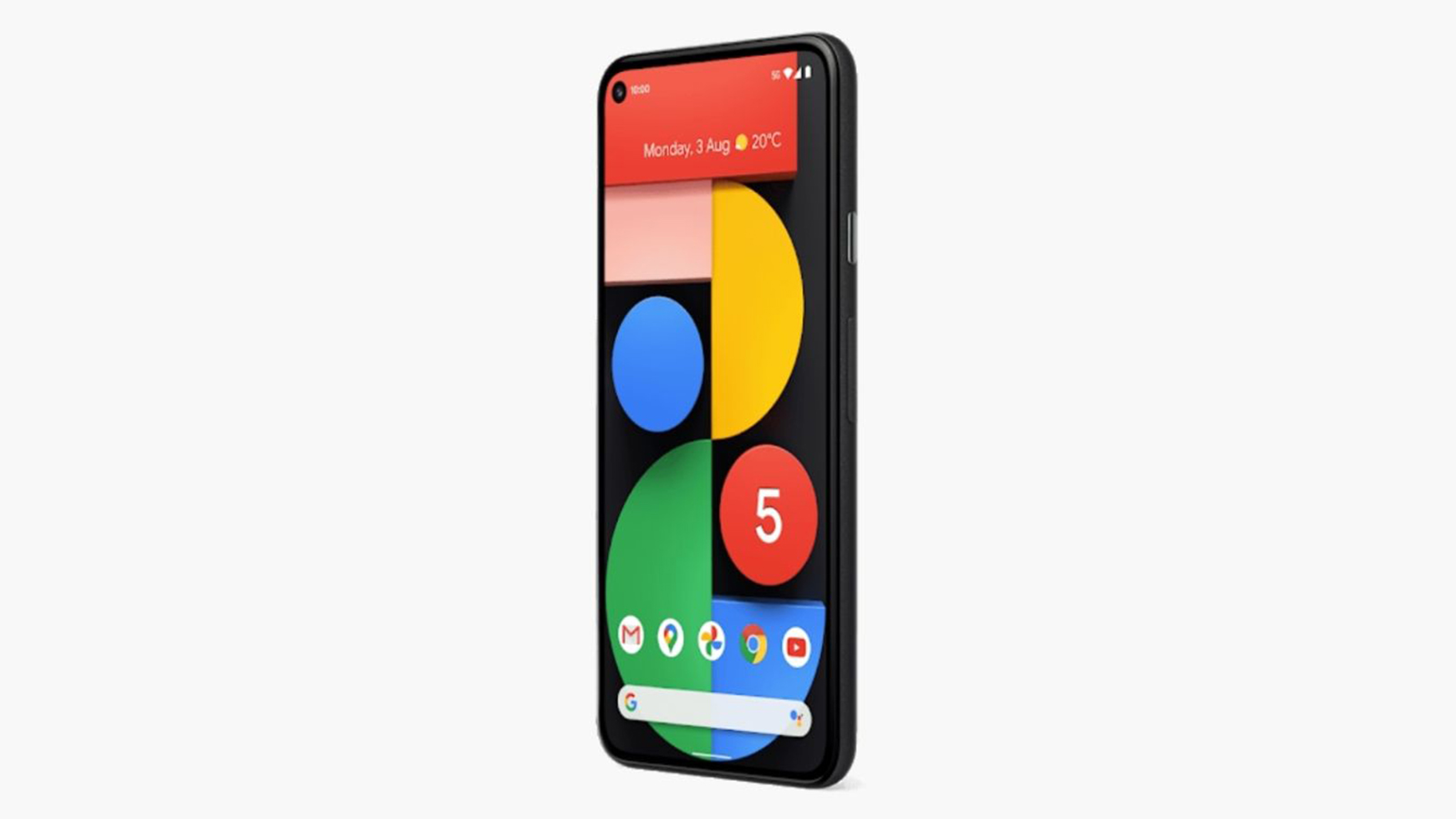 Google has introduced its next major 5G smartphone, the Google Pixel 5. Stand out attributes of Google’s new release include an enhanced camera and battery life, among others. The Pixel camera, with a 16-MP ultra-wide lens, takes photos with a wider perspective than ever before. It also enables the user to take both day and night photos with stunning clarity. In addition, the Pixel 5 produces videos with vivid, true to life effects. On the battery front, Google has added an Extreme Battery Saver feature to the Pixel 5 that prioritizes energy use for only the specific apps the user whitelists. The company claims that, with Extreme Battery Saver mode on, the Pixel 5 can last up to 48 hours on a single charge. It can also charge other devices, like earbuds or other accessories, by resting the device on the phone’s back. Another notable feature that deserves mentioning is the ‘car crash detected’ feature which has the Pixel 5 call 911 if it detects the user has been in an automobile accident.

Google’s Pixel 5 will go head-to-head with the upcoming iPhone 12 and the Samsung Galaxy S20. The phone will support both sub-6GHz and mmWave 5G, which means that it should work with almost any major 5G network. It has 8 GB of RAM and it packs128 GB of storage. The phone is housed in a water resistant metal body and has a high level security chip that will keep the user’s data and device well protected. The Pixel 5 can be preordered now and will be available on October 29th in the U.S. through Verizon, Google Fi, and unlocked from Google’s online store.