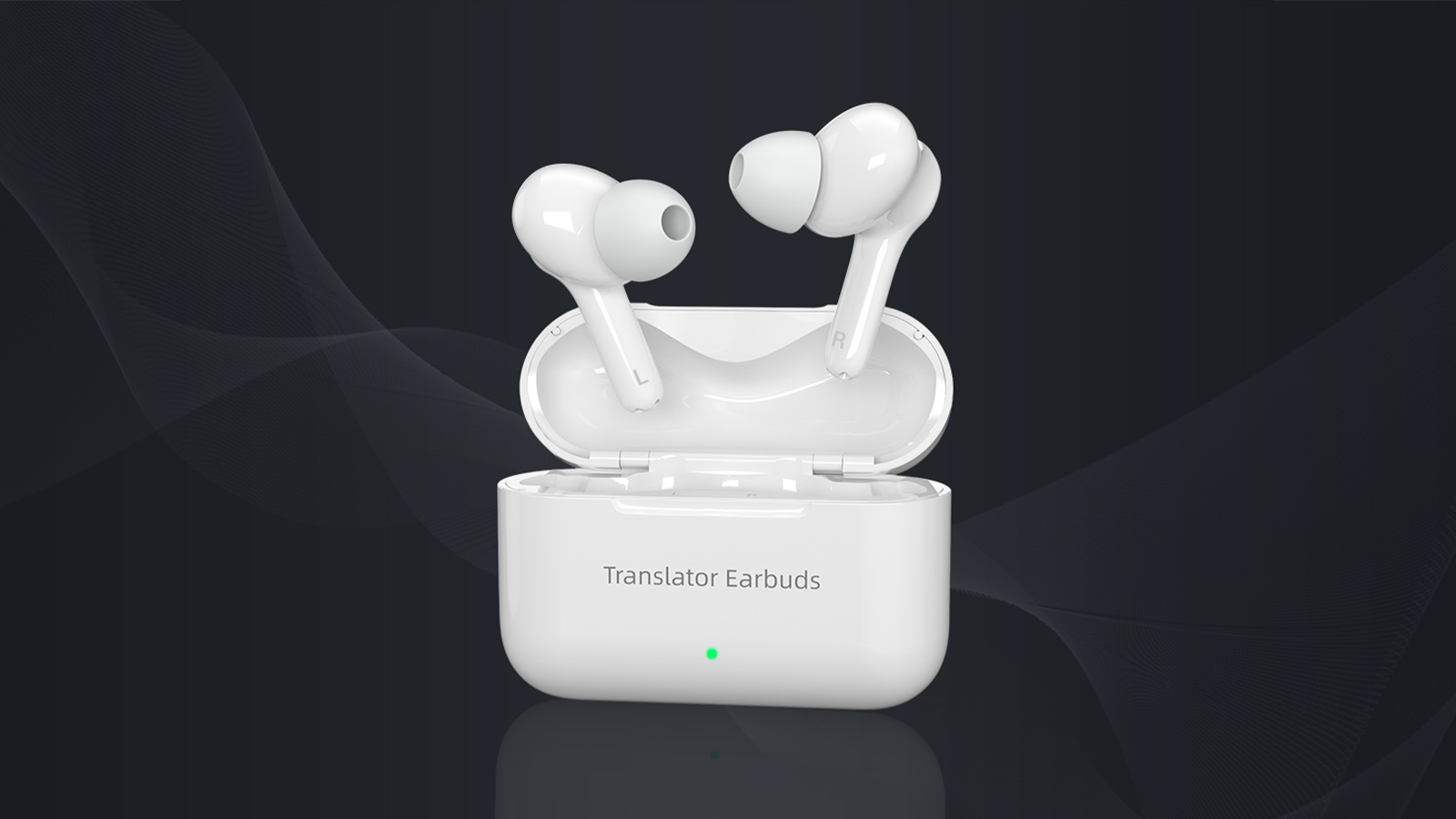 A new Kickstarter project called the WOOASK Translator Earbuds offers a set of wireless earbuds that not only allow users to play music and take calls but also feature real-time two-way translation in 71 languages and 56 accents.  When working in offline mode, the earbuds support nine of the most widely spoken languages including Chinese, English, Japanese, Korean, French, Spanish, Russian, German, and Arabic, so they can be used in areas without internet access. According to its creators, with 15 servers worldwide, the translation speed of the WOOASK Translator Earbuds can be as rapid as half a second. Furthermore, the Translator Earbuds are powered by four of the top translation engines to boost translation accuracy up to 97 percent.

The WOOASK Translator Earbuds are well-suited to assist in communication with business associates from other countries. Simply share one of your WOOASK earbuds with your colleague and both of your words will be translated in real-time. If users are traveling in another country and need directions or to order in a restaurant, the earbuds can translate questions or requests directly through the user’s phone speaker, allowing for social distancing. Compatible with iOS and Android, the Translator Earbuds are equipped with a high-quality, ultra-thin loudspeaker that delivers clear and spatial audio. Worldwide shipping is expected to take place sometime around November 2021.

For another type of true wireless earbud, check out Sennheiser’s CX True Wireless.