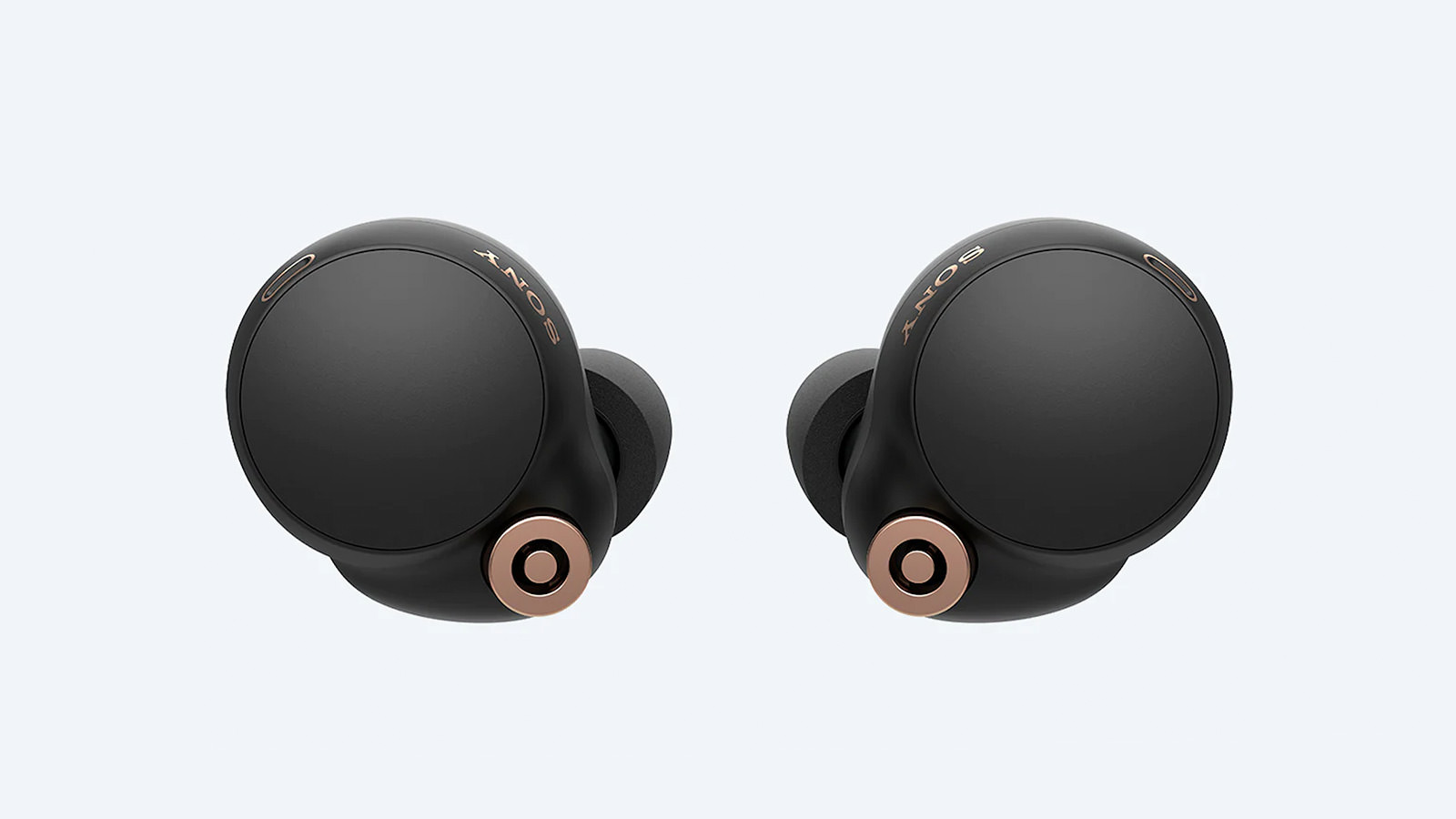 Sony has unveiled its new WF-1000XM4 true wireless earbuds — the latest entry in the 1000X series. With these new buds, Sony has developed a new noise-canceling standard (the new Integrated Processor V1) to intelligently eliminate more ambient sounds than ever before. This new processor delivers unmatched performance while using even less power than its predecessor. The WF-1000XM4 Bluetooth-enabled earbuds feature Adaptive Sound Control, meaning that they actually respond dynamically to changing listening environments, whether users are walking along noisy city streets or sitting in a quiet café.

To further optimize phone calls, Sony calibrated the microphones on these buds to pick up sounds from the user’s mouth only, and claims they will catch every word, even when in very noisy environments. The WF-1000XM4 are built with speak-to-chat technology, which automatically pauses the music as soon as the user speaks to someone, letting in the ambient noise that had been shut out. Touch controls will also allow users to activate/deactivate noise cancellation and play, pause, or skip songs.

The Sony WF-1000XM4 have a totally different design than the XM3 buds and that goes for the packaging as well. Like a lot of other companies, Sony has moved to simple, eco-friendly packaging. These have a more traditional earbud design and while they are not much lighter than the XM3 — 7.4 versus 8.2 grams — they are more discreet. In addition, Sony has redesigned its ear tips and includes three sizes of polyurethane-coated foam ear tips instead of silicone tips. Finally, battery life is rated at eight hours with noise canceling on at moderate volume levels and up to 12 hours with it off. Meanwhile, the charging case holds an additional 16 hours of power.

For another new Sony product, check out the Sony SRSXG5000 Party Speaker.