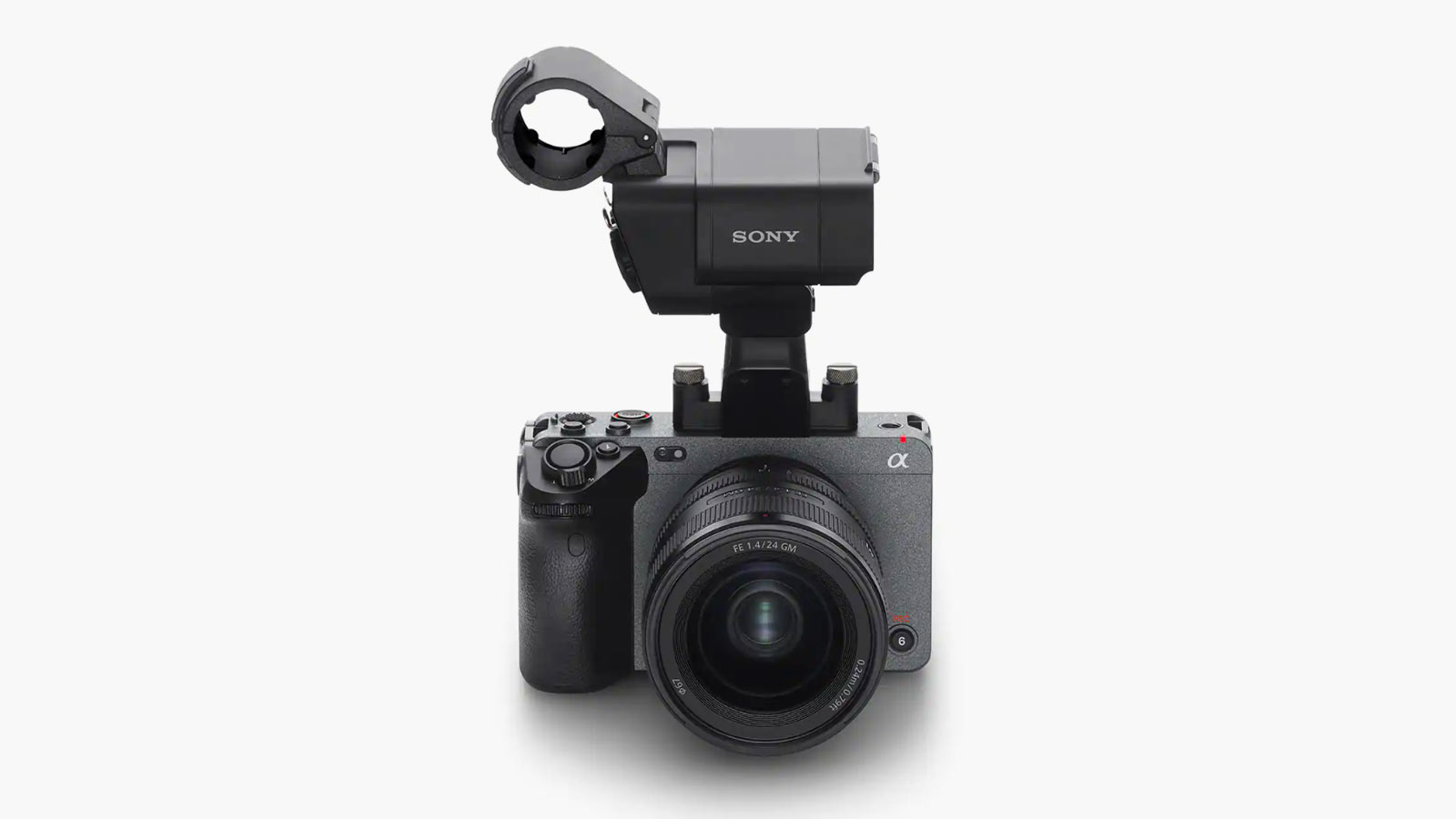 Sony has been working hard to expand its lineup of cinema cameras, and the brand has just added the new model FX3 Full Frame Cinema Line Camera to its offerings. The lightweight, portable FX3 camera by Sony is specially designed for solo shooting. Photo enthusiasts and digital content creators will be delighted with the 15+ stops of wide dynamic range, dual card slots, and the S-Cinetone Color science that generates authentic skin tones and facial expressions. The FX3 camera can shoot 4K footage with 10-bit 4:2:2 color sampling internally or output 16-bit RAW video over its full-sized HDMI port. 8K is not on the table with the FX3, but it can still capture 4K video at 120 frames per second and 1080p video at up to 240 frames per second.

The Sony FX3’s 627-point autofocus system includes features like AF Transition Speed, which ensures that automatic focus changes happen smoothly so as not to be jarring to audiences. Touch Tracking is also featured, which allows operators to simply tap an object on the FX3’s flip-out touchscreen display to tell the camera what it should keep focused in frame, even as the subject is moving around. The Sony FX3 weighs just 1.58 pounds and includes a hot shoe mounted grip, making it easier to hold, operate, and maneuver the camera at low angles. The FX3 employs five-axis in-body image stabilization to ensure smooth videos while shooting handheld. The applied stabilization is also captured as metadata while filming, allowing it to be tweaked during post-production. The FX3 will be available to purchase in mid-March.

If this interested you, check out the Blackmagic Pocket Cinema Camera 6K Pro.