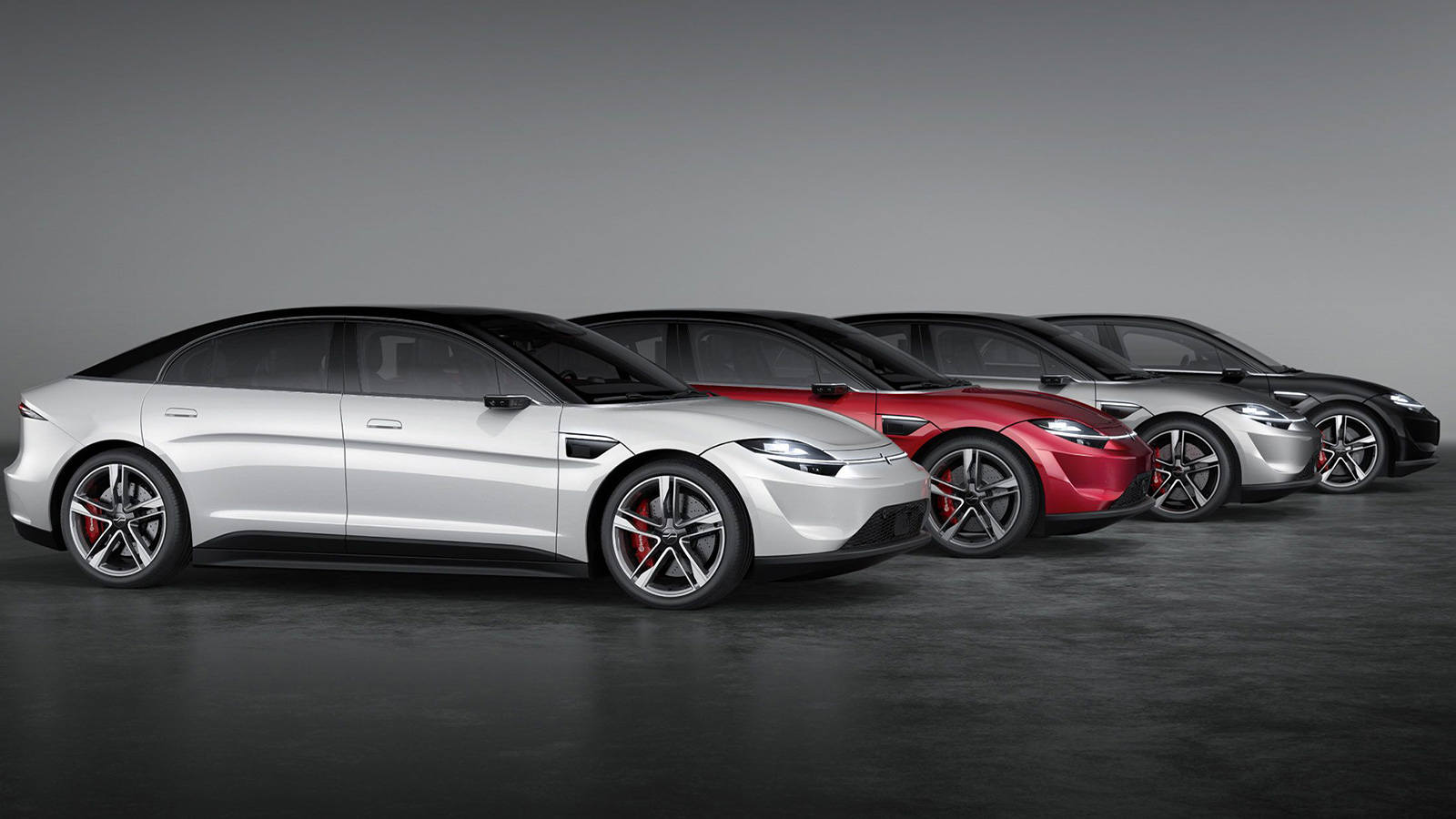 Is Sony getting into the car business? Yes, sort of. The jury is still technically out since Sony has provided vague answers since it first debuted the concept vehicle at the CES 2020. This year, CES 2021 saw the return of Sony’s electric sedan dubbed the Vision-S. Recent news offers a video of the Sony Vision-S EV moving under its own power, conducting public road tests on the streets of Austria. The specs released from Sony paint a picture for the Vision-S. This is a 5,180-lb mid-size electric sedan using a dual-motor system, putting out a combined 536 horsepower rating. Sony claims the Vision-S can perform zero to 60 in 4.8 seconds with a top speed of 149 mph.

Of course, being Sony, the vision for this car lies in the interior. The latest news from Sony is that the Vision-S features 40 sensors for radar, lidar, and cameras. Along with 360-degree awareness to help with its autonomous driving systems. The interior shows a wraparound digital dashboard that expands the length of the cabin. Other interior features still in development for the Vision-S include gesture controls, passenger entertainment systems, and over-the-air-updates. This car is made up of a series of big names including Nvidia, Qualcomm, ZF, Bosch, Continental, built on a foundation by Magna Steyr. The Sony Vision-S has the backing and know-how to create a contender in the electric vehicle market but has not been officially announced to go into production – yet.

For more news on electric vehicles, check out The Elation Freedom Electric Hypercar. 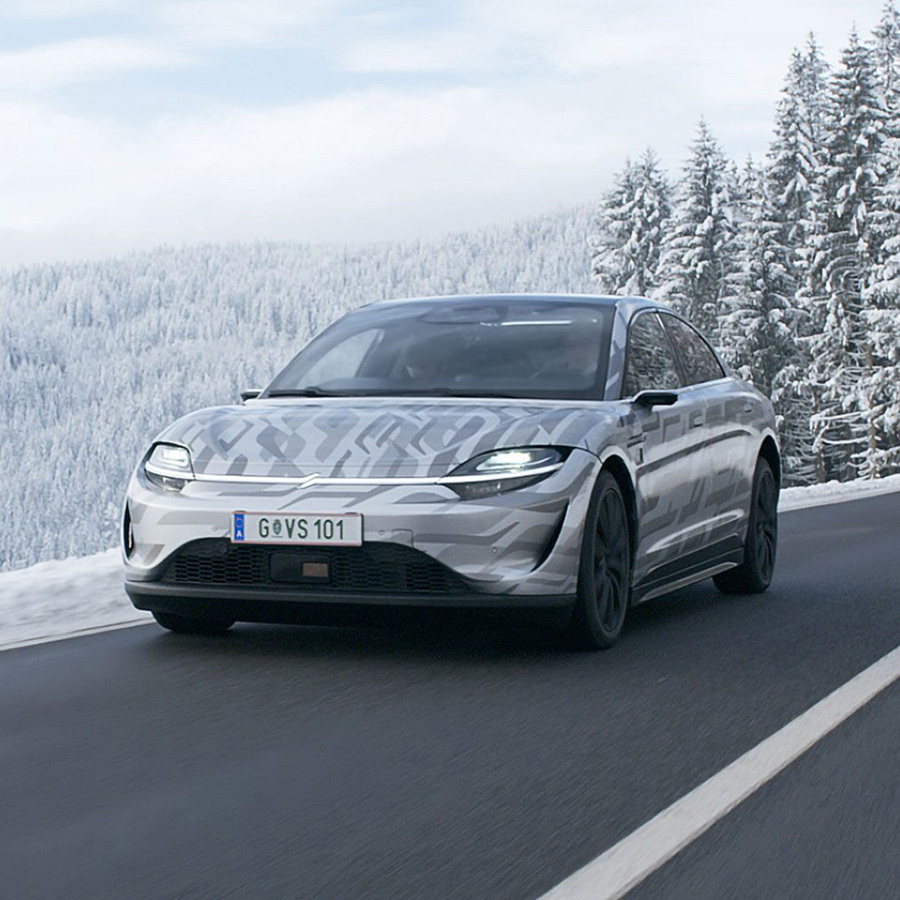