At 256 MPH, The Rimac Nevera Is Officially The Fastest Production EV In The World - IMBOLDN
Skip to content 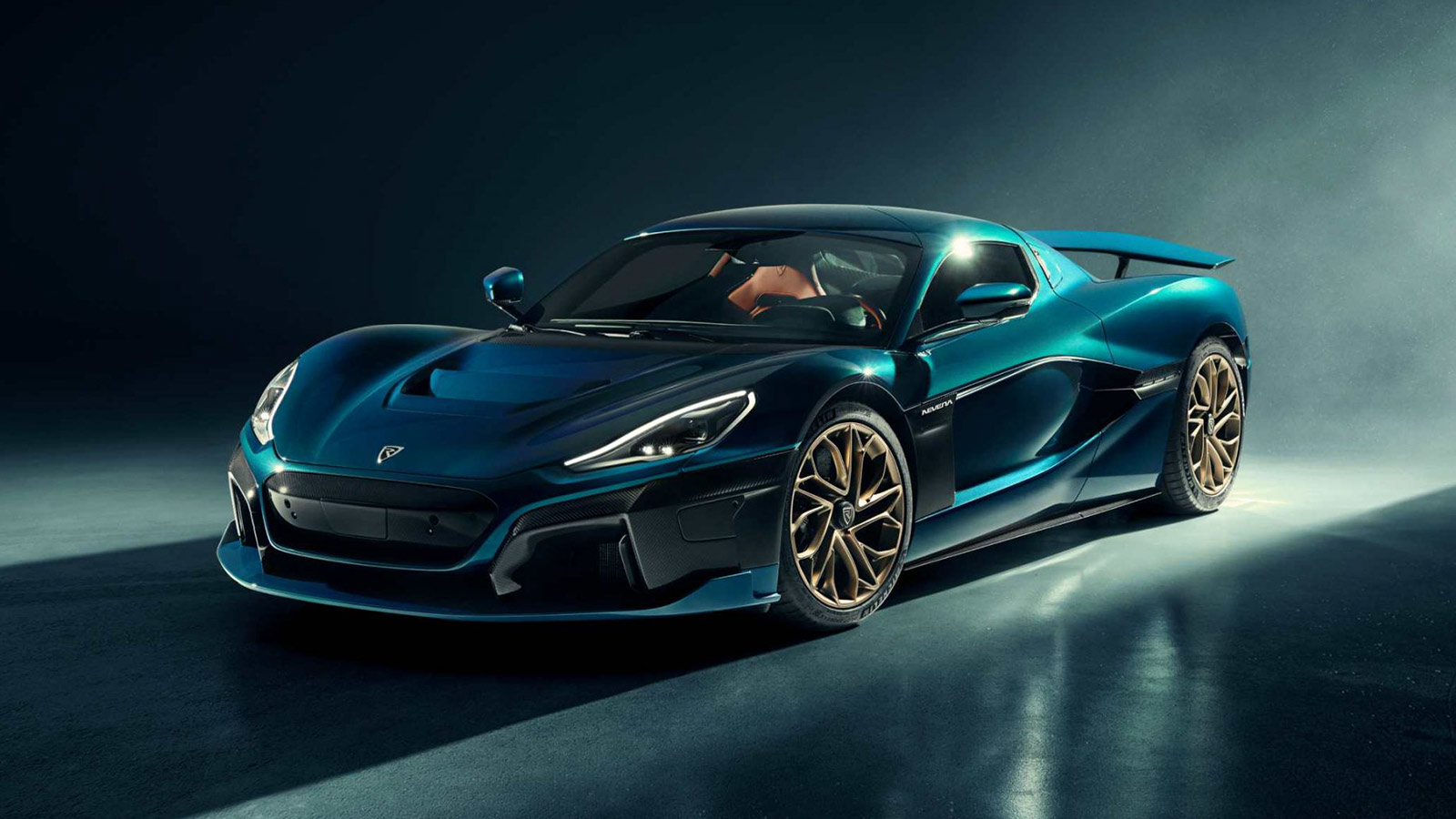 Humankind’s desire to push the envelope regarding speed spans centuries from horses to fighter jets. Cars are no different; some car buyers associate their dream car based on performance stats. However, Rimac recently made history when its electric supercar Nevera achieved a top speed of 256 mph on a track. The Rimac Nevera is now the fastest-production EV in the world. The brave soul who kept his foot down through the ordeal is Miro Zrncevic, Rimac’s Chief Test and Development Driver.

Rimac conducted the record top speed run at Germany’s Automotive Testing Papenburg test track, one of the few places in the world where automakers can push the limits of man and machine on two 2.5-mile-long straightaways. A Racelogic V-Box high-precision GPS was used to measure the vehicle’s impressive speed.

A set of Michelin Cup 2R tires, checked by a Michelin technician, were used on the Rimac Nevera’s run. Beyond these tires, the Nevera was kept stock with no modifications other than removing its pre-programmed 219 mph speed limiter. The drivetrain that pushed the Rimac Nevera to its 256 mph is a quad-motor setup with a combined output of 1,887 horsepower and 1,740 lb.-ft of torque connected to a 120-kWh battery.

We want to congratulate Rimac on achieving this spectacular feat for battery-powered supercars. In addition, we want to say good luck. Because, like a wild west gunfighter, once the word gets out that you’re fast, there will be someone trying to be faster.

In other automotive news, check out Porsche Style Editions adds Ruby Star Neo to the 2024 Boxster and Cayman.