Elation Freedom Is A 1,900 HP Hypercar In The Making - IMBOLDN
Skip to content 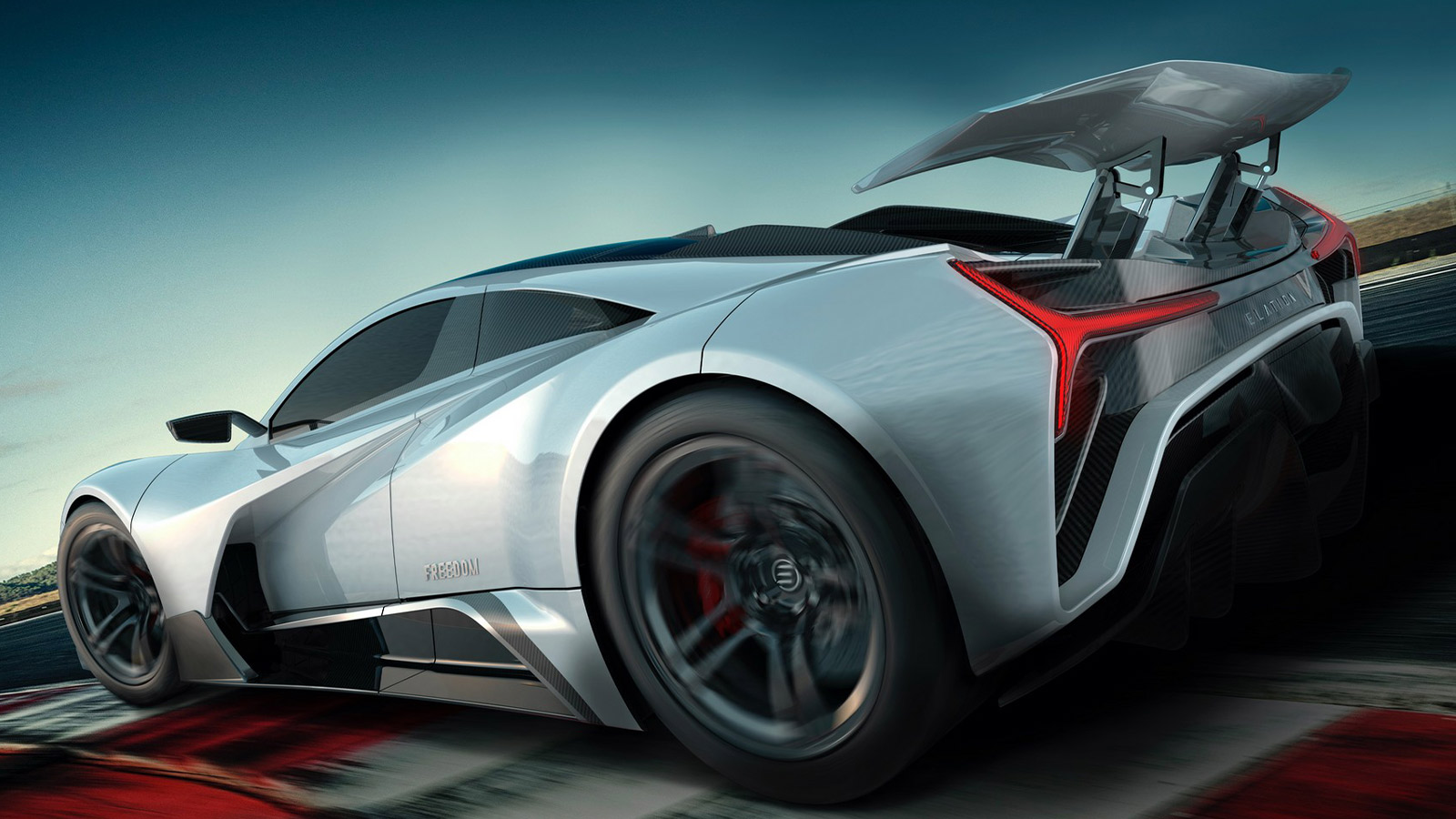 There is a new contender in the world of electric hypercars — or rather, it hopes to be. Created by Carlos Satulobsky and Mauro Saravia, Elation intends to produce a 1,900 hp electric hypercar in America, appropriately named the Freedom. According to Elation, the Freedom is developed by “the brightest minds in Argentinean racing industry” with experience in Formula One, 24 Hours of Le Mans, and other European divisions of motorsport.

The Freedom hypercar is still in early development, so what we can see is only a rendering. Based on the digital design, the Elation Freedom has a Corvette C8, McLaren style to it. The car’s carbon-fiber monocoque chassis weighs an estimated 180 pounds and will house the Freedom’s T-shaped lithium-ion battery pack powering three electric motors for a combined output of 1,414 hp. A higher-spec variant offers a quad motor setup for the max output of 1,903 hp, capable of accelerating the Freedom from zero to 60 in approximately 1.8 seconds, with a limited top speed of 260 mph and Hypercar performance with an estimated range of 300-400 miles.

Elation also mentioned another model, an alter ego of the Freedom called the Freedom Iconic. This hypercar uses a 5.2-liter V10 engine from Audi mated to a seven-speed S-Tronic dual-clutch gearbox producing over 750 hp and 490 lb-ft of torque. The Iconic will use an all-wheel-drive to push itself to a top speed of 240 mph. All this sounds awesome, but it still remains to be seen whether it will make it to production.