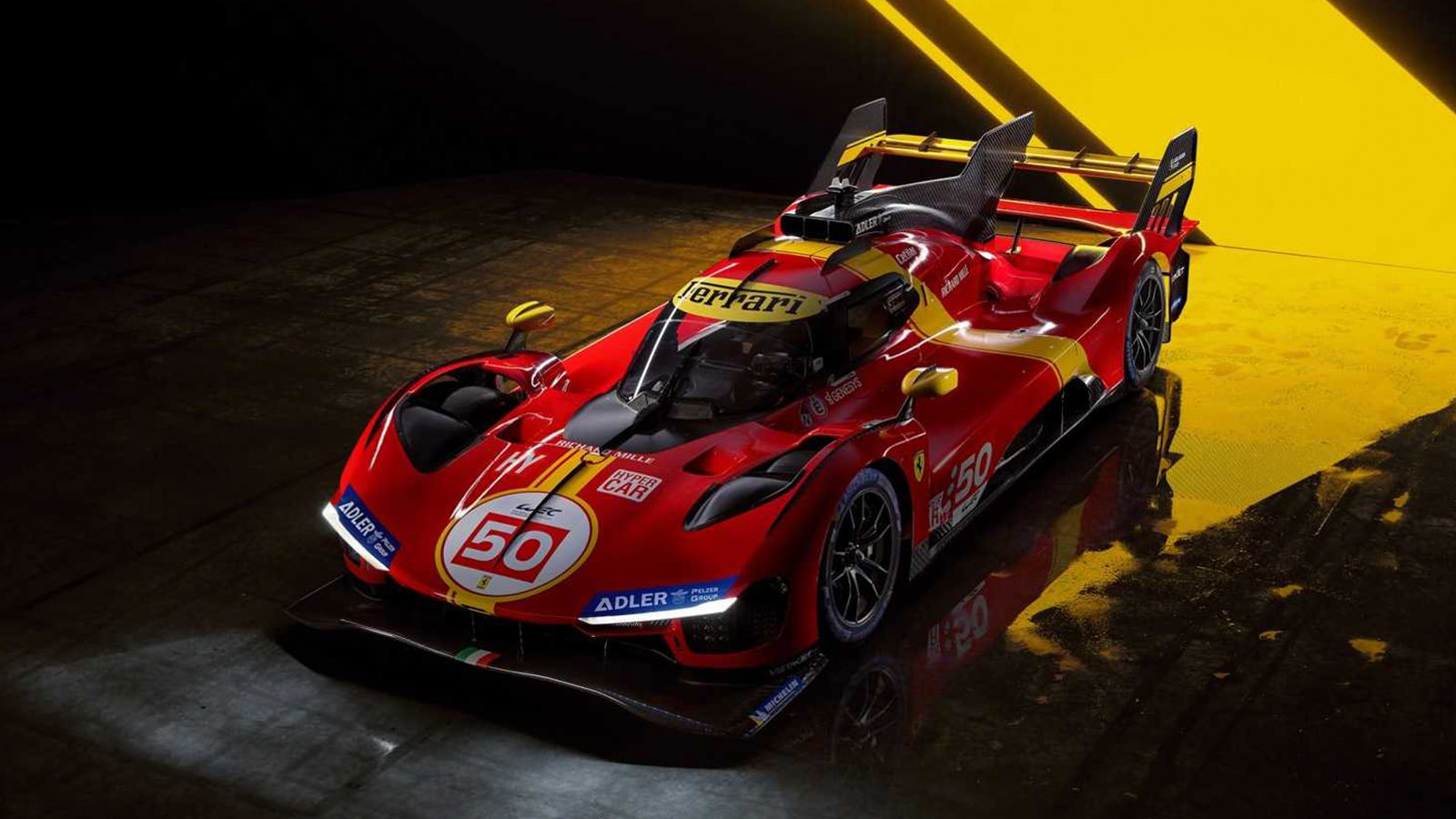 After a 50-year hiatus, Ferrari is returning to top-tier endurance racing. The famed automaker plans on competing in the 2023 FIA World Endurance Championship in the Le Mans Hypercar class with the newly developed Ferrari 499P. This new race car showcases a red and yellow racing livery and has already clocked over 7,000 miles of testing.

To be eligible to race in the LMH class, Ferrari developed its own chassis for the 499P. Like any good race car, its exterior design leans more toward functionality than styling—for example, the paper-thin LED headlights sit above a pronounced carbon fiber splitter. The front fenders feature a large opening where one can see the top of the tires rolling. Past the exposed fender, the Ferrari 499P design is kept smooth and low to the ground before ending in a sky-reaching rear wing and aerodynamic shark fin.

Powering the Ferrari 499P is a 3.0-liter twin-turbocharged V6 with hybrid technology. This engine shares DNA with the Ferrari 296 GT3 race car but only on a foundation level. The 499P engine is re-engineered to be lighter and works with a 900-volt battery and an electric motor. The engine powers the axle of the rear wheels while the electric motor powers the car’s front wheels axle.

In addition, the Ferrari 499P features a recovery system to recharge the battery during deceleration and hard braking. As a result, the 449P race car achieves a combined power output of 680 horsepower. Before reaching the grid line at FIA, the Ferrari 499P will make its racing debut at the 1000 Miles of Sebring in March 2023.

In other automotive news, check out the DNG Motors Model JZD, a DMC-12 reboot. 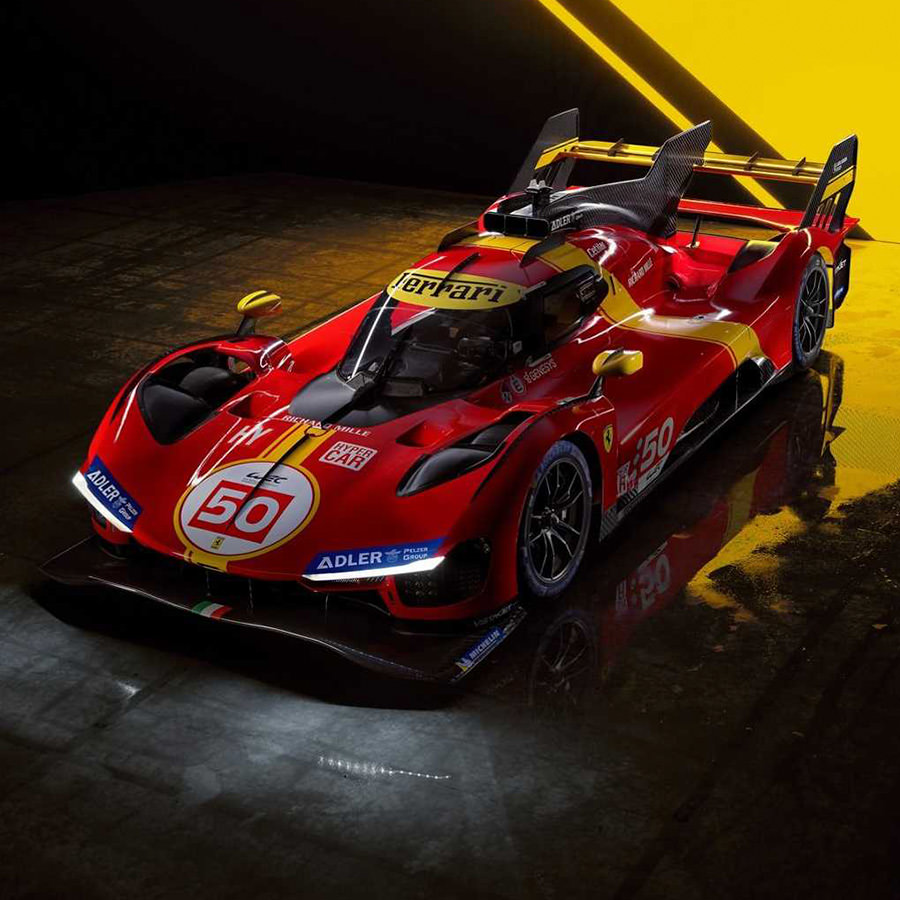