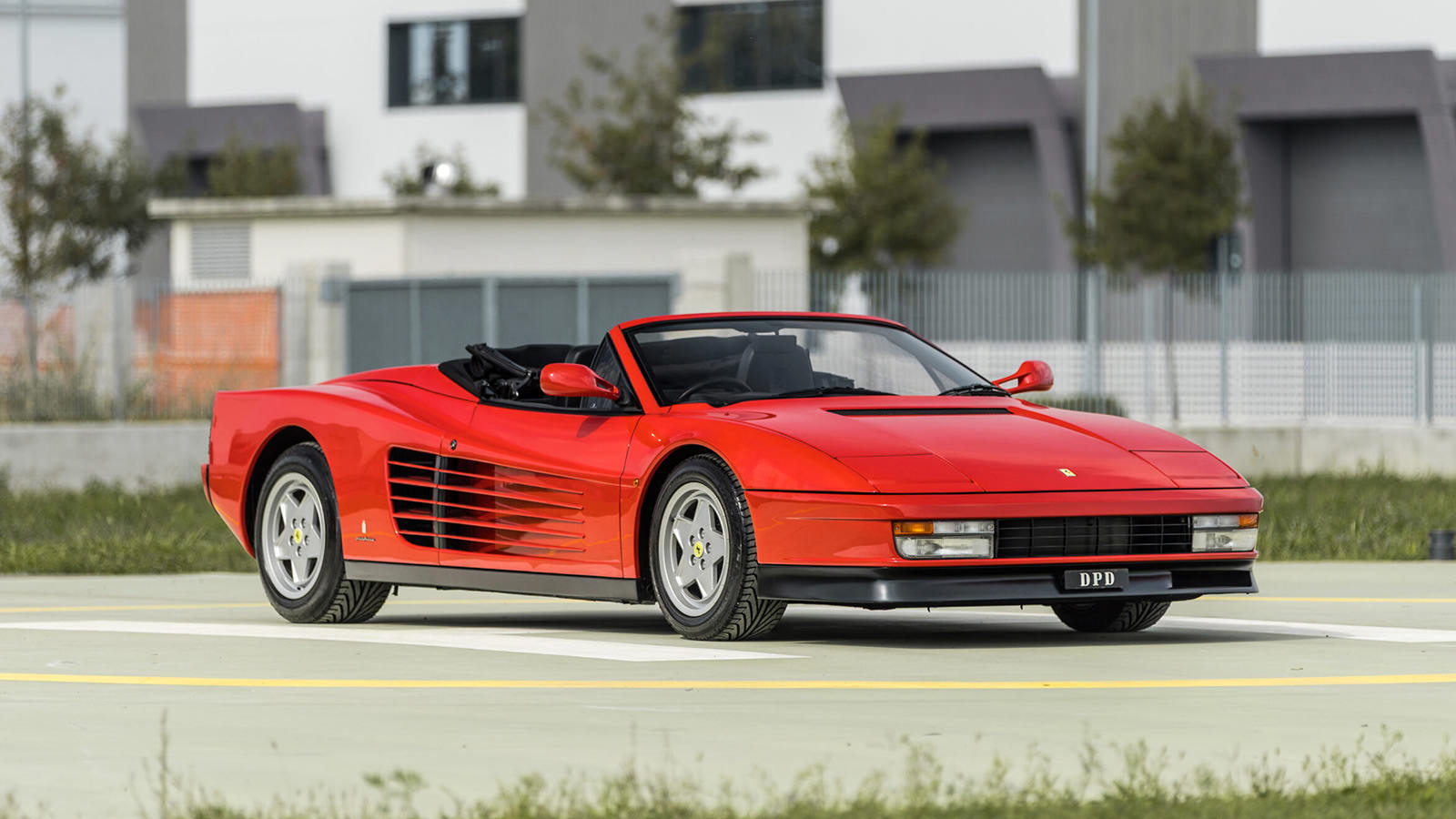 The car’s exclusivity is aided by the fact that Pininfarina built a handful of Testarossa Spiders. In addition, this car is considered a “special production” as it is one of seven models built by Pininfarina for Brunei royalty. However, while several buyers were consigning the Testarossa at the time of its production, the car has never been registered for road use.

Instead, the 1990 Ferrari Testarossa Pininfarina Spider has spent most of its 32 years on display. Recently, Ferrari sent the car to Carrozzeria Zanasi, a five-star shop tasked with finishing all modern Ferrari supercars. Here, the Testarossa underwent a mechanical restoration that included replacing the fuel pump and installing a new clutch.

Technically speaking, the next owner of this car will be the first since it has never been registered. The 1990 Ferrari Testarossa Pininfarina Spider will be auctioned at the Marlborough House by RM Sotheby on November 5th. The car’s value is set at over two million dollars, which is an unsurprising amount for the luxury of breaking in a brand-new 30-year-old supercar.

In other Ferrari news, see the Ferrari SP51. 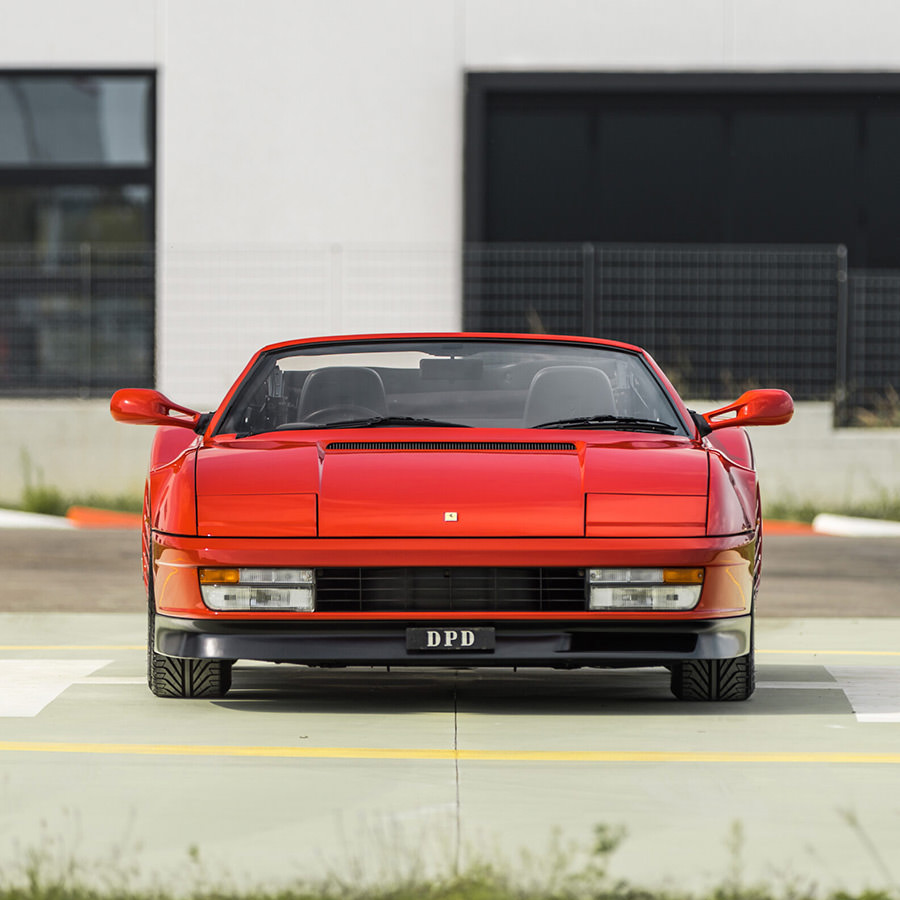