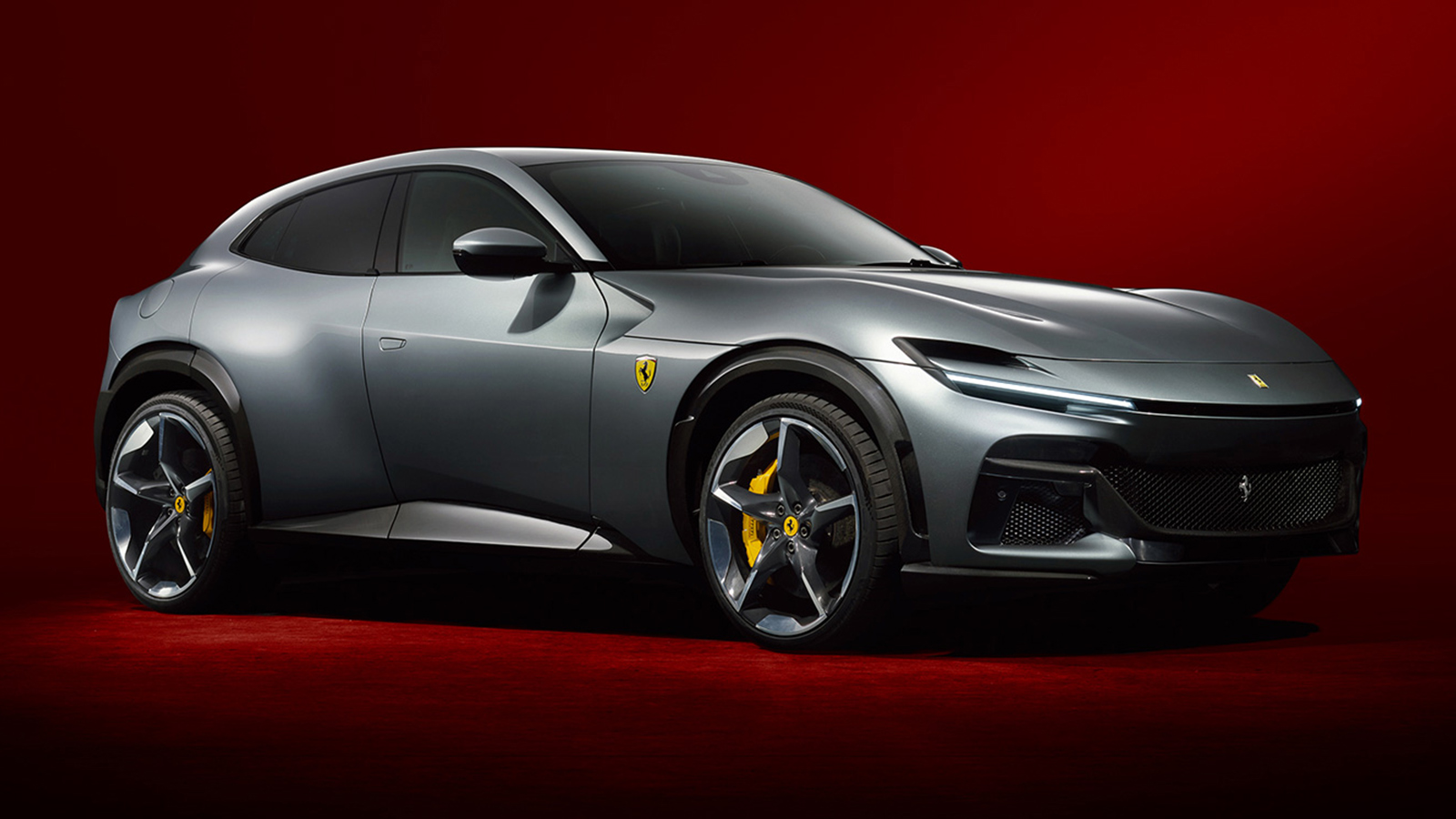 Ferrari finally unveiled its first-ever SUV model. The 2023 Ferrari Purosangue is a new direction for the brand as it is the first four-door model to be bestowed with the famed prancing horse. Within the ultra-luxury supercar-inspired SUV market, Ferrari seems to have waited to be the last one. The benefit of this is Ferrari saw what other brands like Lamborghini, Aston Martin, Porsche, and Bentley had done and can now try to top it with the help of a V12.

The 2023 Ferrari Purosangue stampedes using a 6.5-liter naturally aspirated V12 engine producing 715-hp and 528 lb.-ft of torque. Power is fed to its all-wheel drive system using an eight-speed dual-clutch gearbox. However, after 124 mph, the Purosangue switches to rear-wheel drive, with rear-wheel-steering as standard. As a result, this super SUV offers an experience sprinting from zero to 60 in 3.3-seconds and onward to a claimed top speed of 193 mph with comfortable legroom for three passengers.

Other standard performance features include Side Slip Control and Ferrari’s usual range of driver aids like traction control, stability control, and ABS programming. These will hopefully help drivers keep a tight grip on the reins of this super-fast Italian family hauler; in addition to its suspension, which consists of electric motors applying force to the vehicle’s dampers to control body roll. The 2023 Ferrari Purosangue can lower its suspension by 0.4-inches during hard cornering but cannot raise itself beyond its standard 7.2-inch ground clearance. This is one SUV that is not interested in taking the road less traveled.

Every high-performance luxury SUV built by a supercar manufacturer tends to resemble one of its two-door counterparts. For the Ferrari Purosangue, its front end bears a family resemblance to the GTC4 Lusso. Press photos show the Ferrari SUV with a flowing exterior styling providing plenty of curves and flowing lines to symbolize the power lurking under the bodywork. Design details like its front headlight cutouts give the impression of smokey eye shadow, while the aggressive rear diffuser tells traffic behind it that this is, indeed, a Ferrari. In addition, buyers can choose either carbon fiber or matte black for the Purosangue’s wheel-well cladding.

Once you open the Ferrari SUV’s front-facing rear doors, you’ll find four individual seats. However, the rear seats fold flat, allowing for extra storage space. Furthermore, the center console does not have a giant touchscreen. Instead, there’s a 10.2-inch digital gauge cluster for the driver and a second screen solely for the passenger. Carbon fiber trim and various leather combinations will be available as interior options.

Expect to see the Ferrari Purosangue in dealers by late 2023. This SUV may anger brand purists, but regardless of the vehicle’s category class, Ferrari is adamant that this SUV is a true Ferrari, just different.

In other SUV news, check out the new Maserati Grecale PrimaSerie Compact SUV. 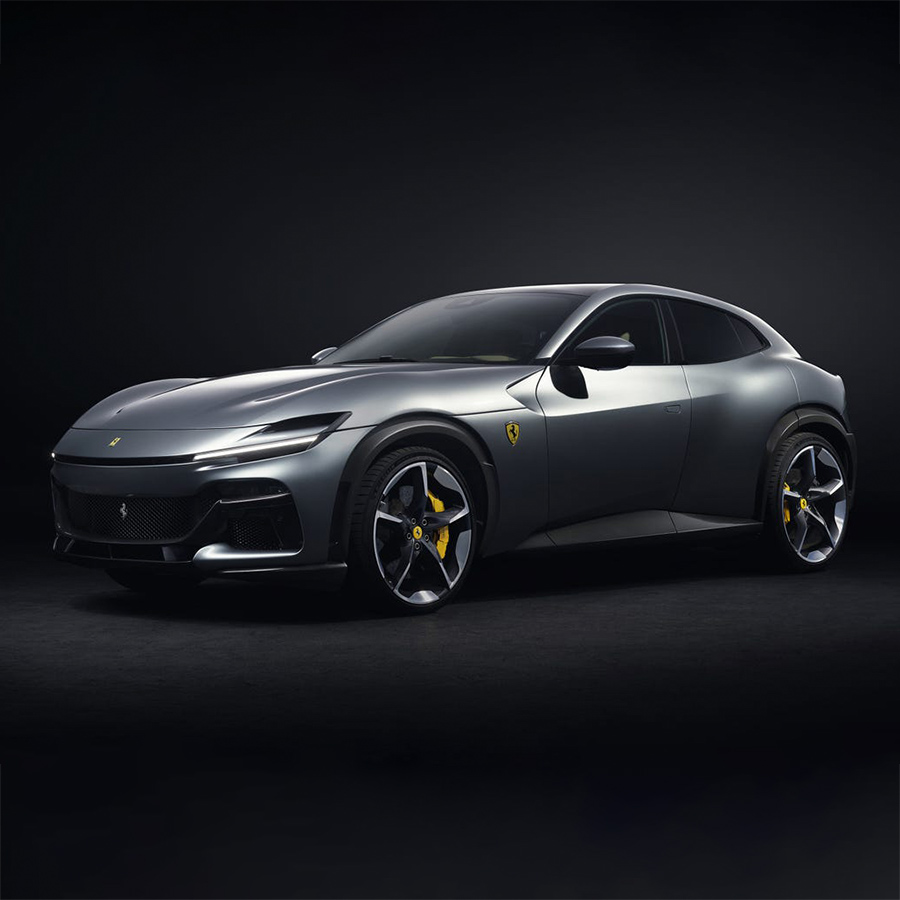