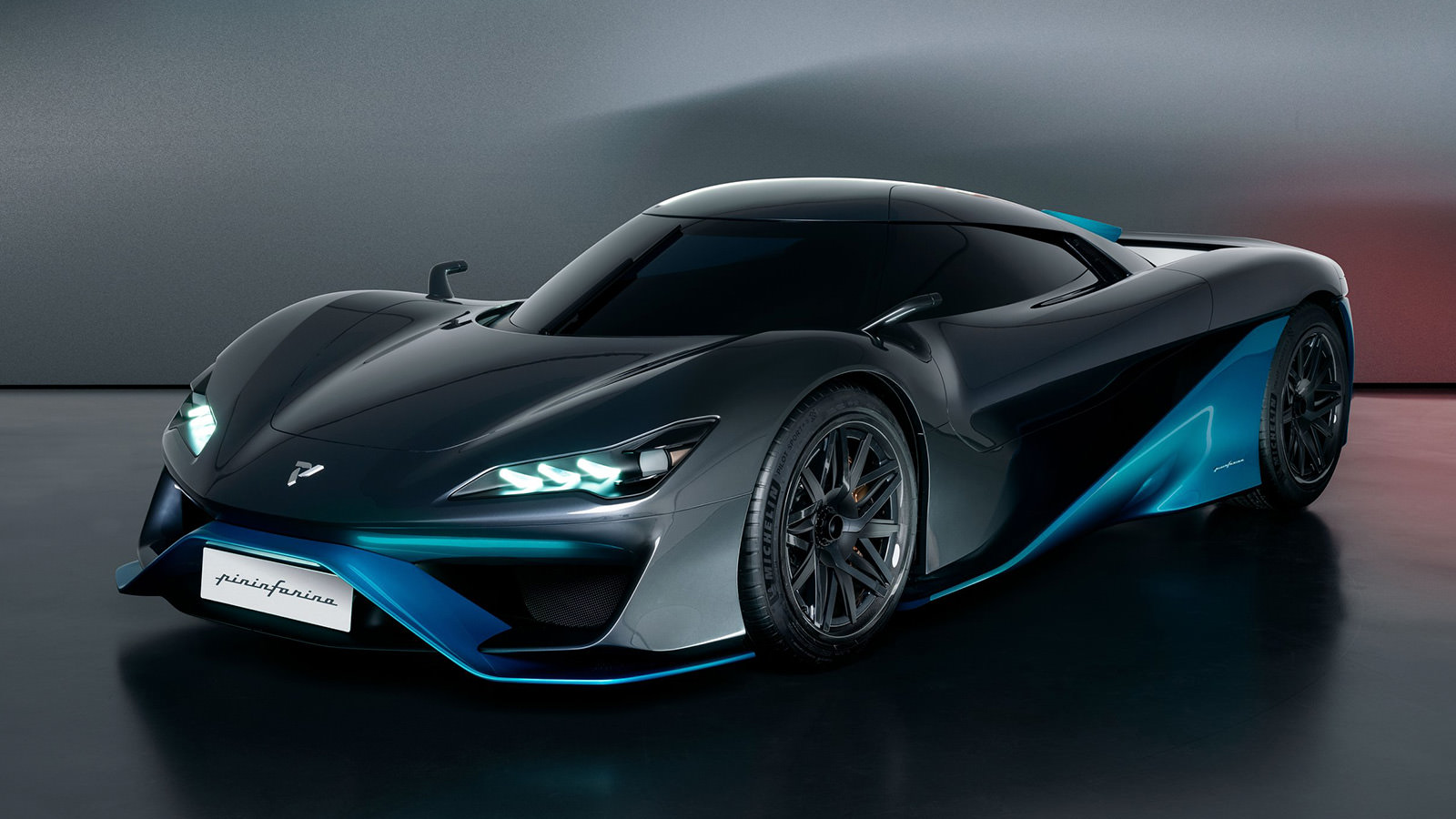 The Goodwood Festival of Speed is a popular venue to showcase, unveil, and introduce new supercars, like the Viritech Apricale. The Apricale is a hydrogen-powered supercar developed by UK-based Viritech. This new-age supercar has over 1,000 hp, is made using carbon fiber, and is styled by Pininfarina.

In terms of styling, the Viritech Apricale underwent a redesign from its 2021 concept. The car captures the supercar/hypercar aesthetic with a wraparound windshield, large intakes, and an F1-inspired rear wing. Construction of the Apricale features lightweight composites using Viritech’s Graph-Pro technology. Moreover, its hydrogen tanks are structurally integral to the Apricale’s carbon fiber monocoque chassis. As a result, the Viritech Apricale has a curb weight of fewer than 2,200 pounds. A small 6-kWh “Ultra High Power” lithium-ion battery cell helps provide energy to the car’s dual electric motors fitted on each axle.

The total output on the Viritech Apricale is 1,073-hp and 737 lb.-ft of torque. In addition, Viritech claims the car can accelerate from zero to 60 in under 2.5-seconds and onward to a top speed of over 200 mph. To handle this level of performance, the Apricale uses double-wishbone suspension up front and pull-rod actuated torsion bars. Moreover, it features carbon-composite disc brakes with AP Racing calipers. Fueling the Apricale’s 11.0-pound hydrogen tanks expect to achieve a target range of 350 miles.

Viritech announced it would produce 25 examples of the Apricale with the aid of Pininfarina. Production is set to start in 2023, and each model fetches a price tag of nearly two million dollars. Those who order a Viritech Apricale can expect delivery to begin in 2024.

For another car debuting at the Goodwood Festival of Speed, see the Prodrive P25. 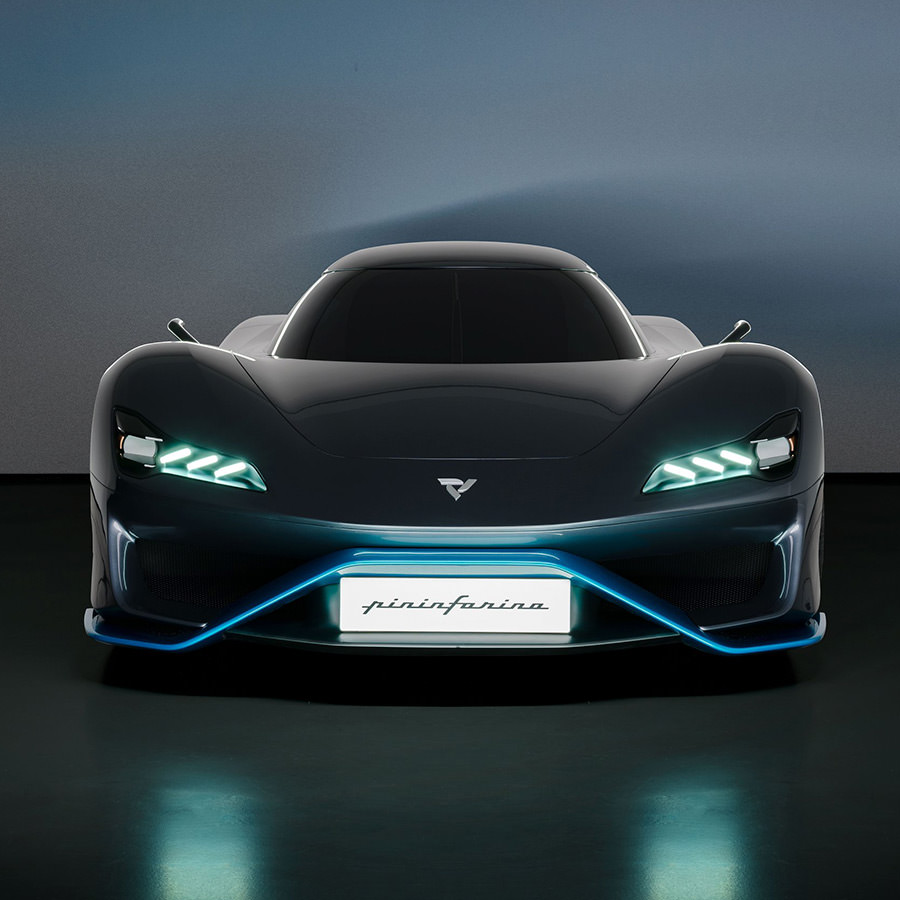