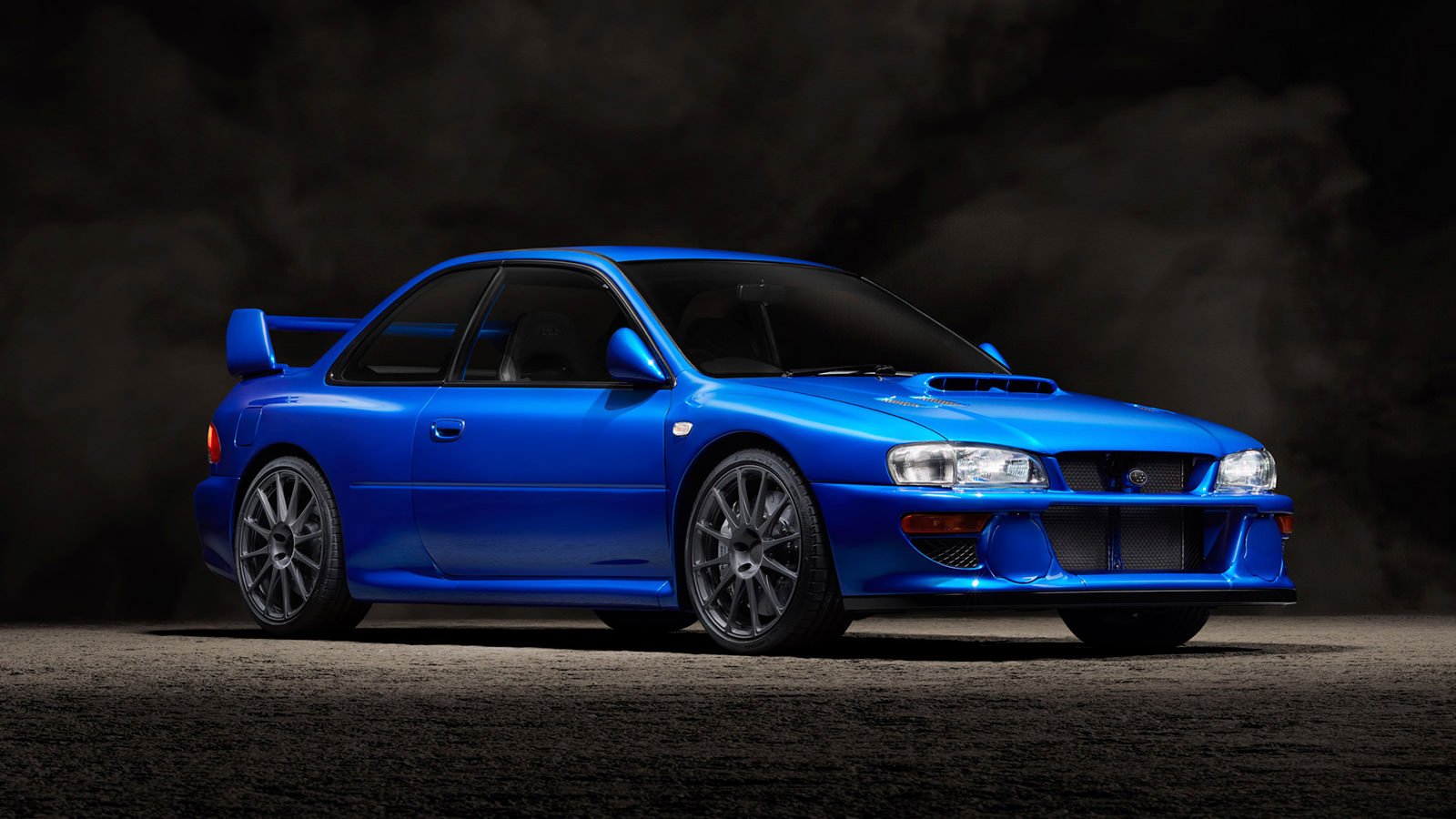 Rally car developer Prodrive released official photos of its Impreza P25 before debuting at the Goodwood Festival of Speed. This vintage-looking Subaru Impreza is based on an iconic all-wheel-drive WRX. Within the Subaru community, the 1998 Impreza 22B is arguably the crown jewel of all Subarus. Subaru built only 424 of these models to celebrate its World Rally Championship victory, making it a highly desired collectible. Prodrive plans on building only 25 examples of the P25.

To avoid angering collectors, the Prodrive P25 is not based on the original Subaru 22B. However, they use an original two-door Subaru WRX body shell as the basis for the P25. The goal of the Prodrive P25 is to build an original 22B with modern technology. Prodrive uses composites on the P25’s hood, trunk, roof, sills, fenders, mirrors, bumpers, and spoiler to shave 100-pounds off the car’s body weight. Optional carbon fiber race seats and a lithium-ion battery also help save weight.

The 2.5-liter Subaru engine receives new internals like pistons, rods, and valves – plus, a new Garrett turbo with a high-performance intercooler. The remastered drivetrain exhales through a new Akrapovic titanium and stainless-steel exhaust system. A six-speed sequential gearbox sends the engine’s power to front and rear limited-slip differentials with an active center differential. Other modern hardware on the Prodrive P25 includes a launch control system designed to work with the car’s drive-by-wire throttle and an automated clutch.

As a result, the Prodrive P25 performance stats read as 400-hp and 443 lb.-ft of torque. That translates to a zero to 60 time of 3.5-seconds. That’s a full second faster than the original Subaru Impreza 22B. In addition, the P25 offers multiple drive modes, the option to adjust the turbo’s anti-lag, and a WRC-style hydraulic handbrake that disengages automatically and cuts drive to the rear wheels to maximize skidding.

The only downside to the Prodrive P25, besides its limited production, is the cost. The P25 fetches an asking price of over half a million. Photos of the car’s interior have not been released yet. However, Prodrive has recreated the original late 90’s Impreza using Alcantara leather and carbon fiber trim. In addition, buyers can replace the rear bench seat with a roll cage.

For more from Prodrive, check out the Prodrive Hunter. 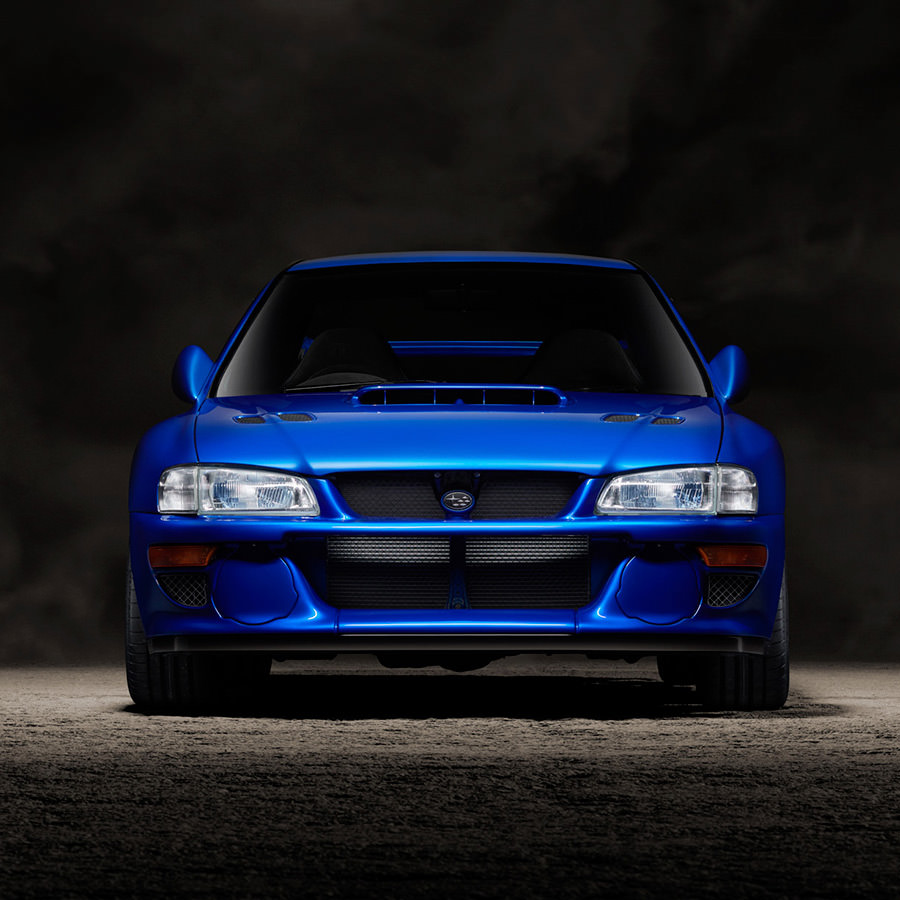