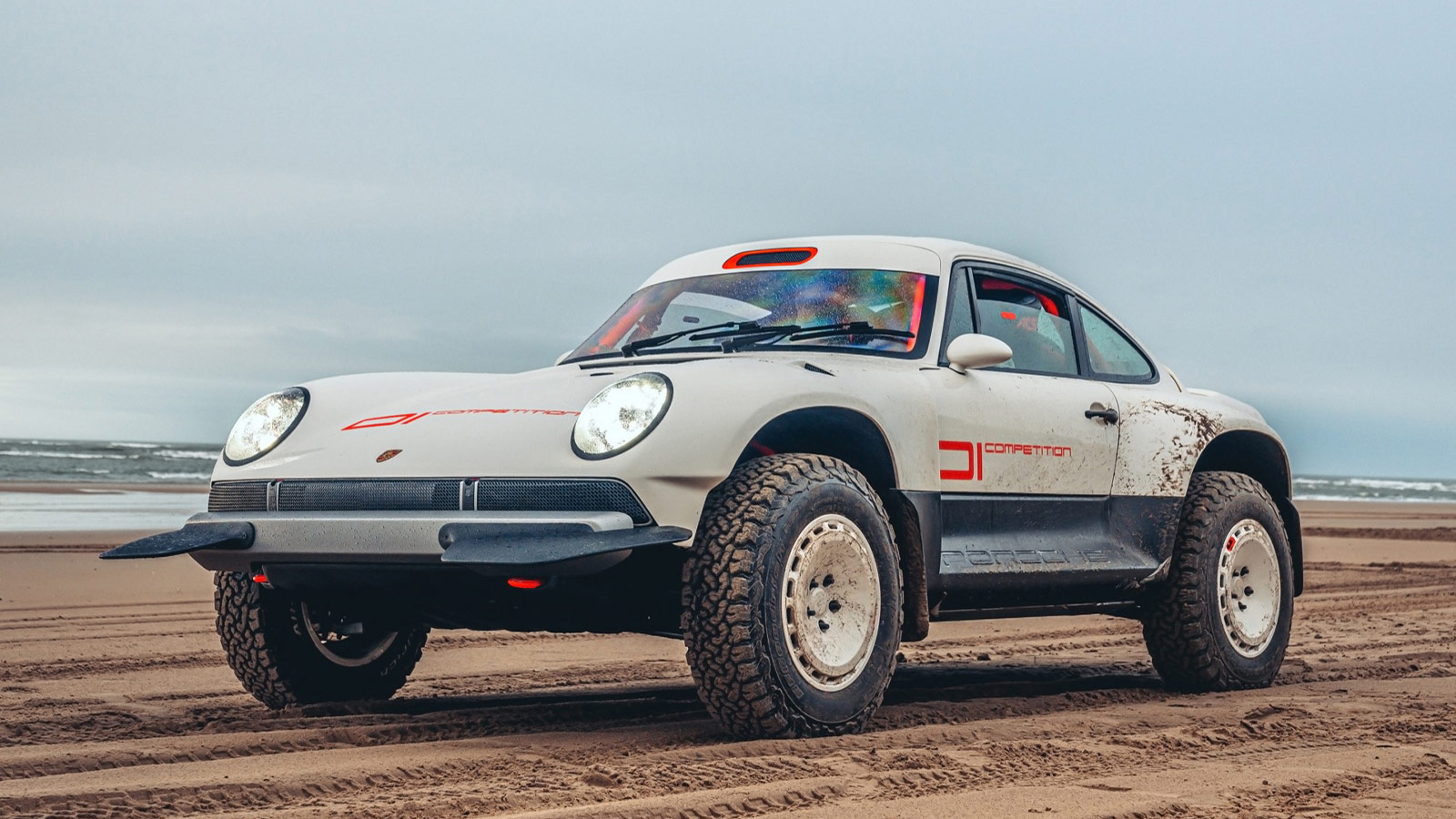 When it comes to getting the best aftermarket example of a Porsche, the one that stands far above the rest is Singer. This company pours equal parts love and money into the shell of a Porsche 911 and creates breathtaking resto-mods. Singer spills fantasy into reality and has done it once again with the debut of the Singer ACS. The ACS stands for All-Terrain Competition Study and is essentially a reimagined off-road Safari Porsche 911. It is built to represent the be-all ultimate dream Porsche that only a blank check could afford to bring to life. Thankfully, someone signed the bill.

According to Singer, the car was requested by a long-standing client who wanted a Porsche 911 to compete in an off-road race and all-terrain exploration. What is more astonishing is that the client ordered two of these vehicles, each destined for a specific terrain tour. The Singer ACS uses an air-cooled 3.6-liter flat-six producing 450 horsepower. The power is funneled through a five-speed sequential transmission and sent through an all-wheel-drive system. It comes equipped for exploration with a long-range fuel tank and two full-size spare tires.

The Singer ACS’s body panels are constructed from carbon fiber and fitted with long-travel suspension. Inside, the car features an FIA-spec roll cage protecting a set of FIA-spec bucket seats and comes with an hydraulic handbrake for performing WRC rally slides. This vehicle is built around money being no object, so if you’re wondering how much it’s going to cost, you already can’t afford it.

For more info about Singer, check out the Singer Reimagined Flytrack Collection. 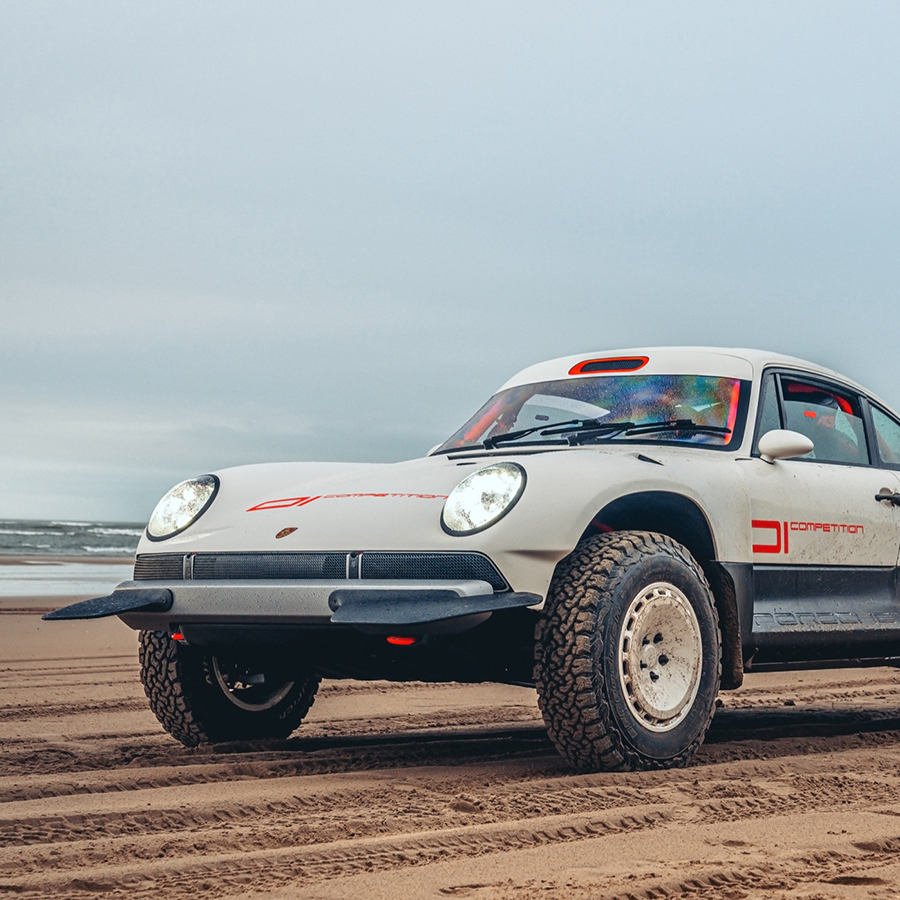