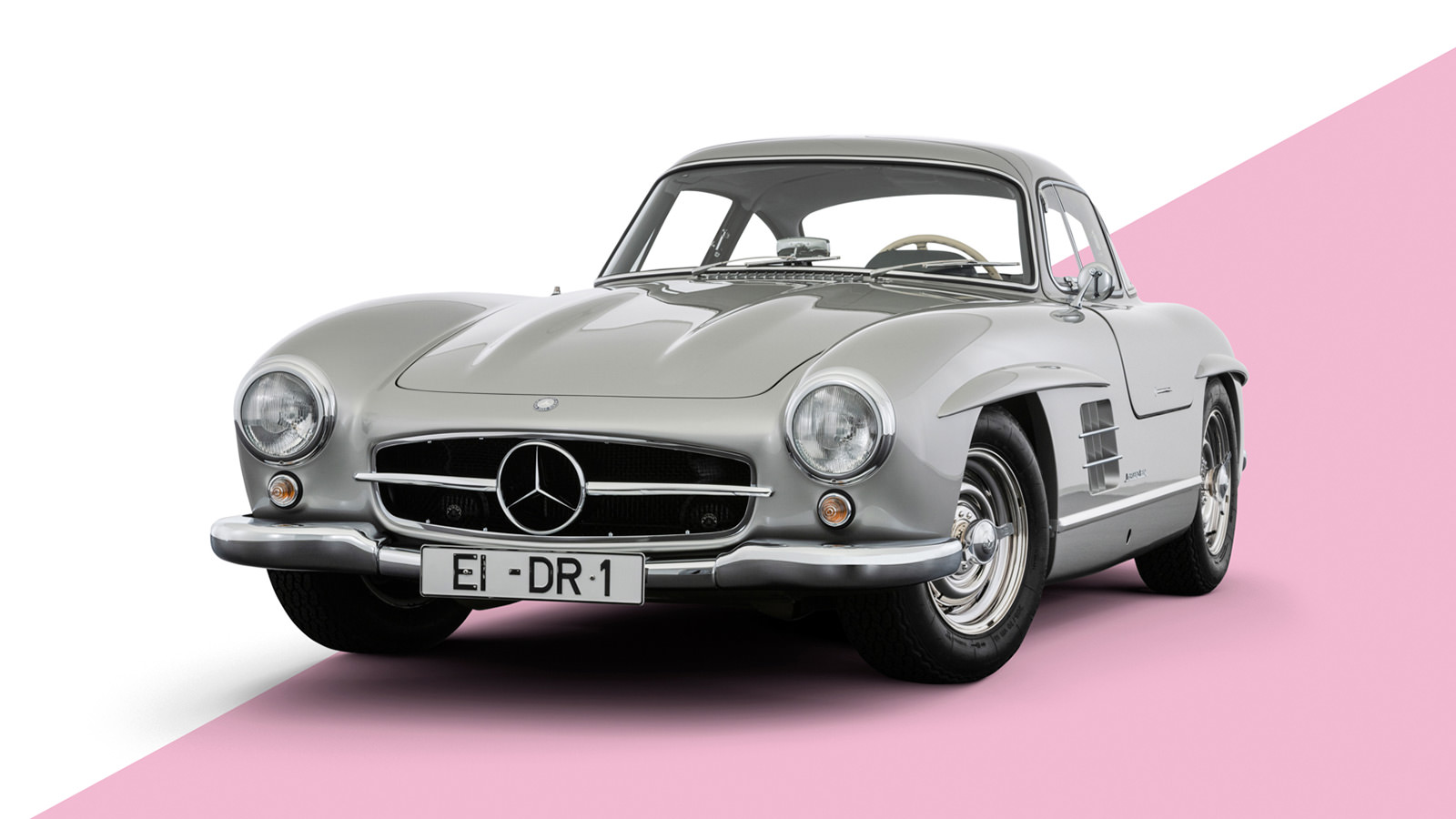 In 1986 Daimler-Benz commissioned artist Andy Warhol to produce a series of artwork inspired by the company’s rich history of automobiles. The series would go on to be known as the “Cars” series by Warhol. One of the works of art was inspired by the 1955 Mercedes-Benz 300 SL Gullwing. Recently, Brabus Classic announced the finished restoration of the exact 300 SL Gullwing, chassis number 198.040-5500629, used to inspire Andy Warhol.

The 300 SL Gullwing underwent a six-star restoration by Brabus to roll back the clock on the nearly 70-year-old sports car. According to Brabus, the restoration took 4,500 hours, going through every nut, bolt, and chrome piece. It received a new coat of the original color paint, and its drivetrain was rebuilt to exact specifications. In addition, Brabus interior specialists completed a precise restoration of the car’s interior back to its original leather and fabric to create a time-defying appearance. 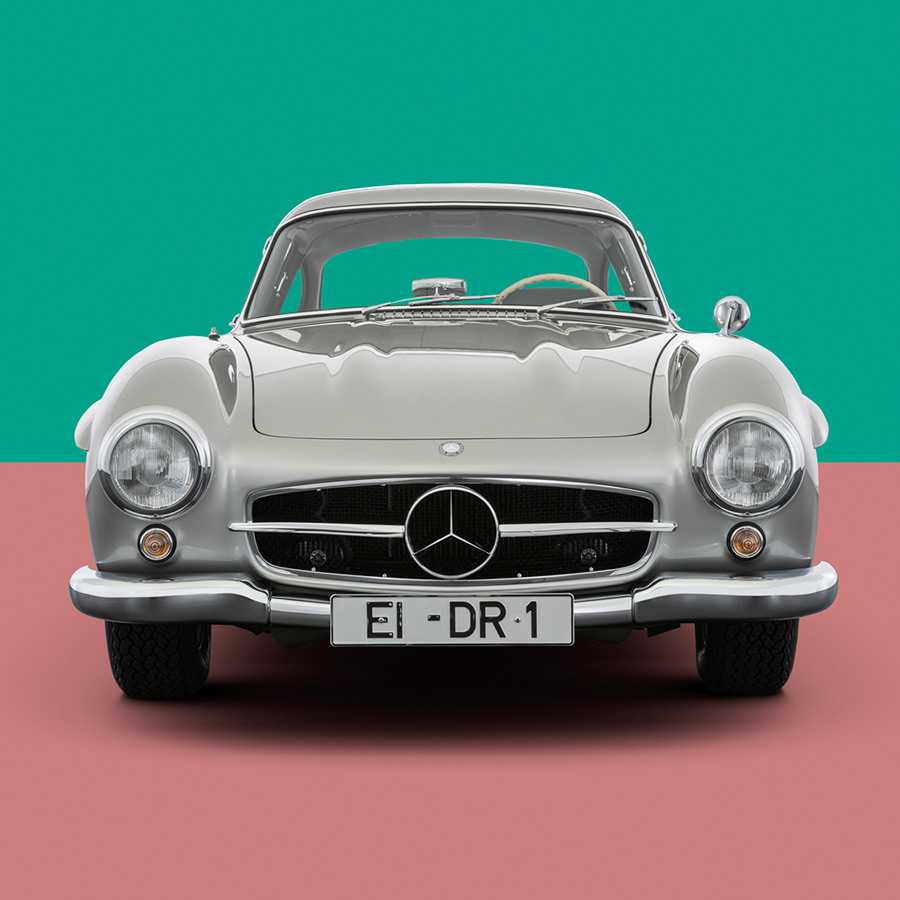