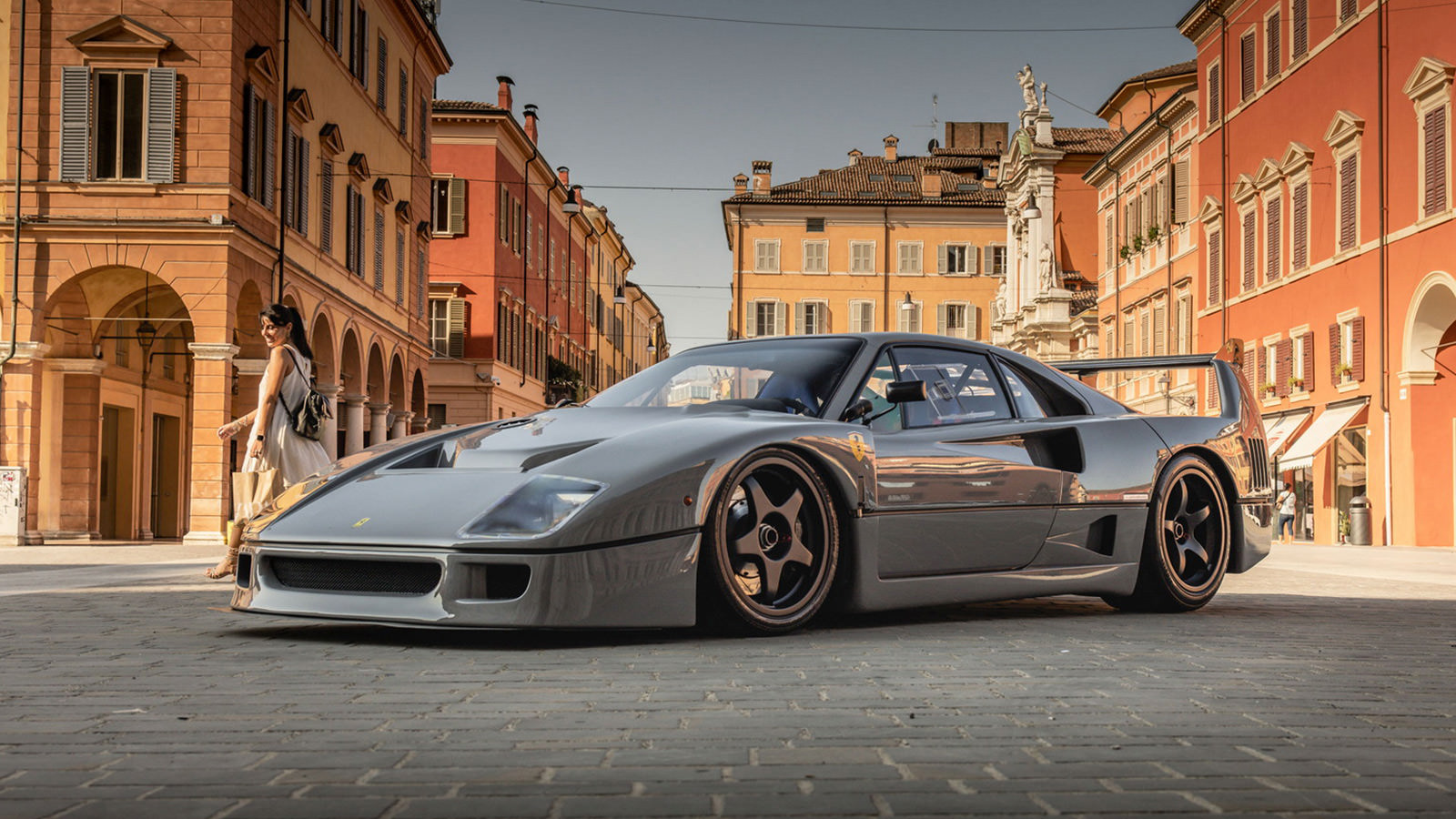 The Ferrari F40 is a car that carries weight no matter the circumstances. A car that makes headlines whether in a video game, at the auction block, or with a private seller. For a supercar with limited production numbers, one always seems to be for sale. However, this 1989 Ferrari F40 Competizione is unique among the rare. It is currently for sale by a private seller on RM Sotheby’s. The price is available upon request, which is code for “if you have to ask, you can’t afford it.”

Why is this F40 so special? When it was new, it arrived at an official Ferrari importer in the autumn of 1989 as a road-legal ‘not-cat, non-adjust’ model. This variant of the F40 is highly desirable, but this particular example goes one step further. Its original owner decided to rebuild the Ferrari F40 with upgraded brakes, suspension, and bodywork and repainted it yellow.

From 1990 to 2006, this 1989 Ferrari F40 underwent a number of modifications. In 2019, the car received a full service that included a new fuel tank and fire extinguisher. Then, the current owner sent the car to the experts at Zanasi Group of Maranello. The Ferrari F40 was stripped and repainted to its current Grigio Nardo gray paint. In addition, the F40 is fitted with racing seats, a carbon fiber spoiler, air jacks, a Stack instrumentation system, and anywhere between 700 to 1,000 hp based on its setup. The next owner of this 1989 Ferrari F40 Competizione is getting a full-on race car with road-legal license plates.

For more Ferrari news, check out the new Ferrari 296 GT3. 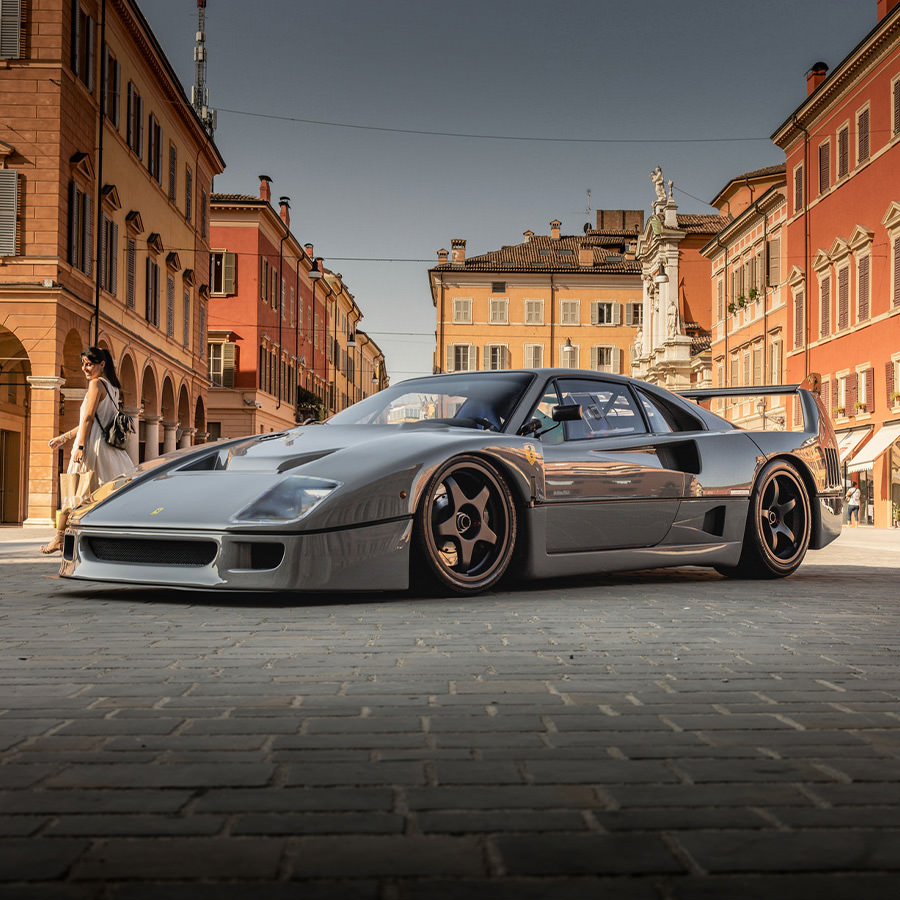