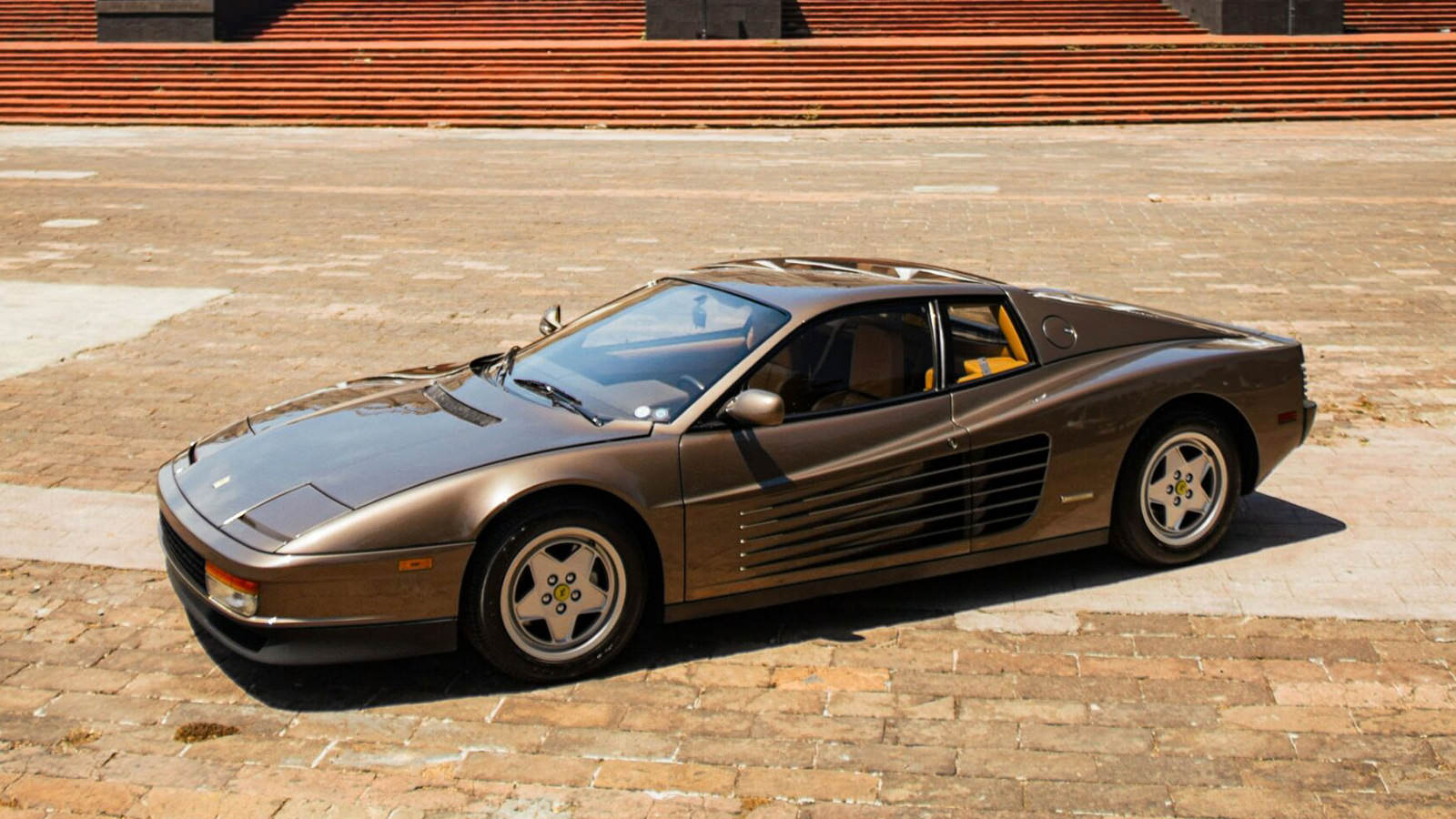 The Ferrari Testarossa has its reputation cemented in pop culture thanks to starring roles in the 1980s TV show Miami Vice and the 1994 released arcade video game Crusi’n USA. The car’s unique styling, sometimes referred to as the cheese grater, lasted for a 12-year production. Throughout that time, Ferrari produced an estimated 10,000 Testarossa units. However, in 1988, Ferrari only built 390 models for the North American market. This specific 1988 Ferrari Testarossa is one of them, and it sports a rare shade of Marrone Metallizzato brown. RM Sotheby’s has the story, and the keys, on this brown Ferrari as they prepare to auction the car in late August.

This brown-on-brown 1988 Ferrari Testarossa lives a pampered life, as evidenced by its flawless condition. The odometer reads a little over 6,600 miles for its age and comes included with the original tool roll, spare wheel, inspection lamp, and exportation paperwork. The original owner ordered their Testarossa in Marrone Metallizzato with a tan leather interior and contrasting black dashboard. This color combination gives the Ferrari a graceful sense of subtlety instead of a lightning bolt of flash commonly associated with 80s supercars.

According to RM Sotheby’s listing, the original owner kept the car until 2010 before going to a second owner in 2014. Afterward, the Ferrari Testarossa was purchased by Silverstone Motor Cars in New York and passed on to the International Auto Group of South Florida. In 2015, the car received its Ferrari Classiche certification vouching for its factory rarity. In addition, it won a Platinum Award at the Cavallino Classic XXIV Concours d’Elegance. The auction of this 1988 Ferrari Testarossa is scheduled for August 20, 2022, by RM Sotheby’s.

In other Ferrari news, see the new Ferrari 296 GT3. 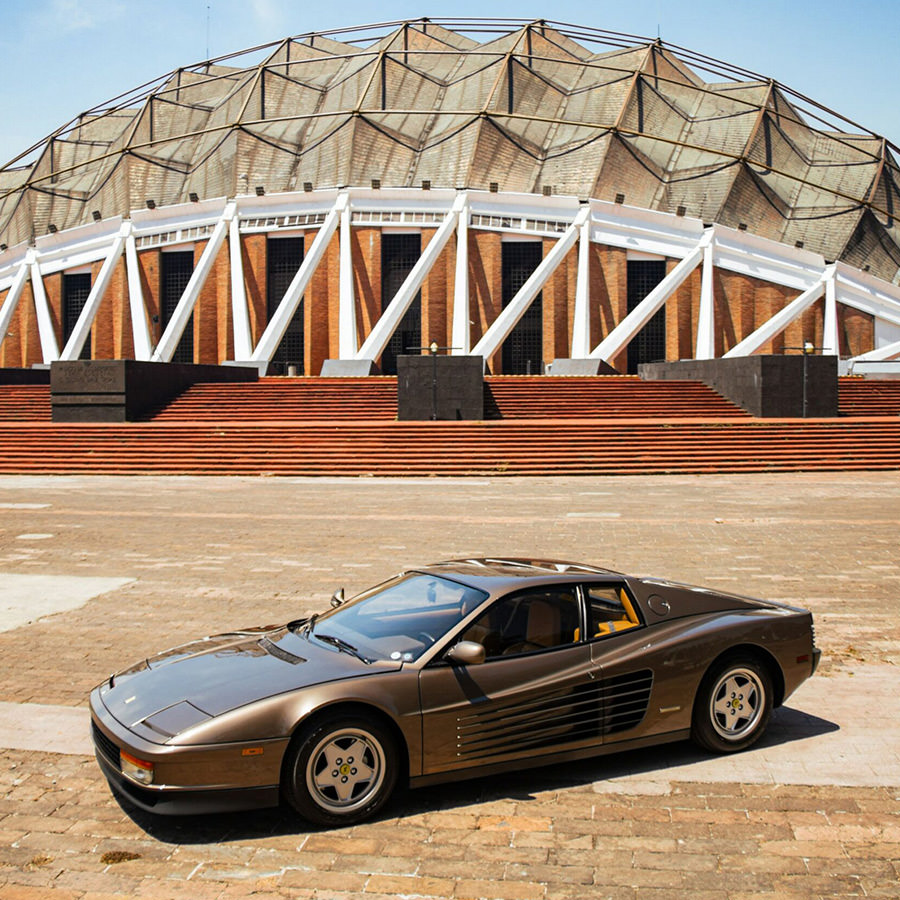