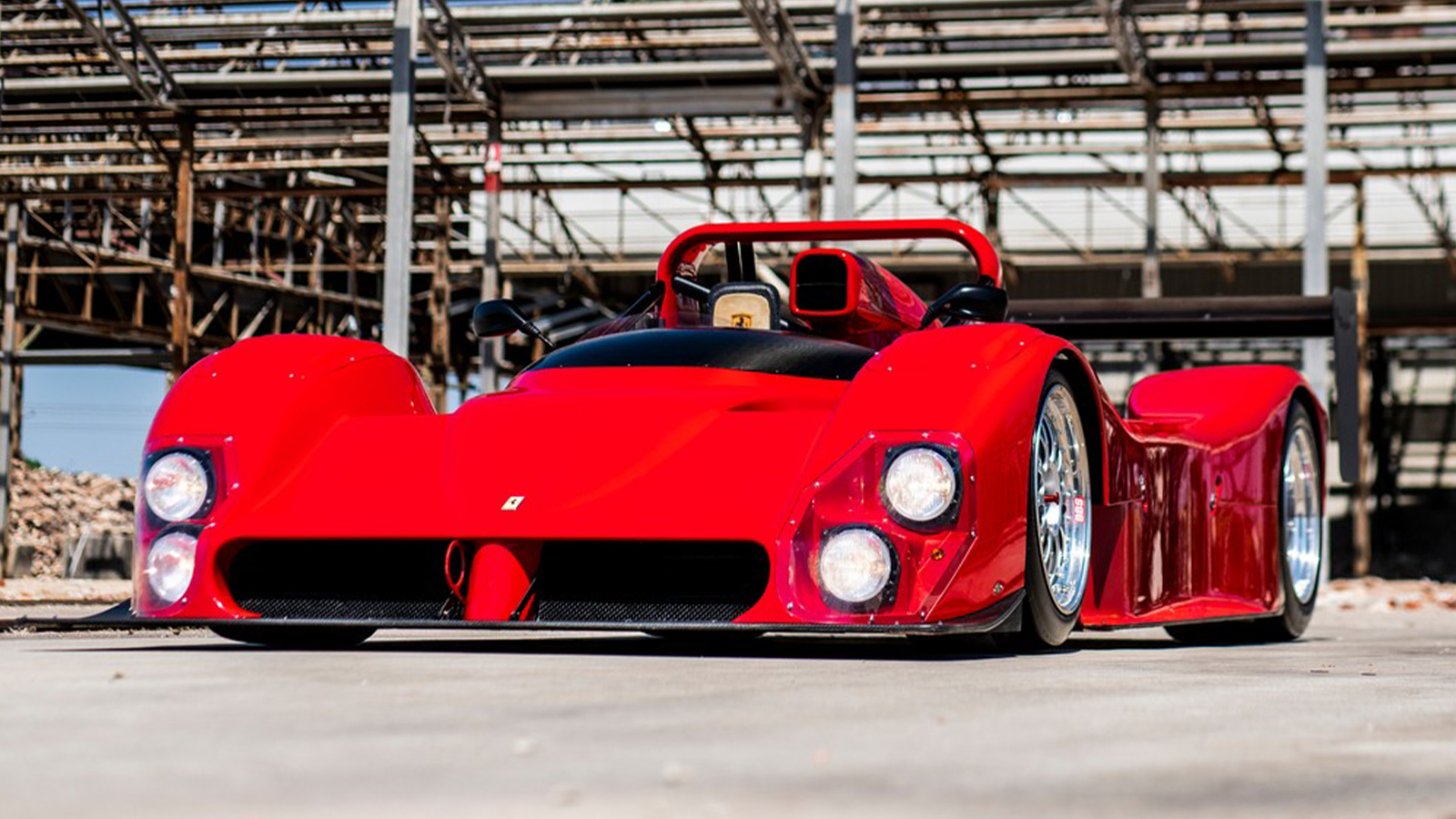 RM Sotheby’s offers the chance to own a uniquely unique vintage Ferrari – a 1999 Ferrari 333 SP (Sports Prototype), one of only 40 examples built. Moreover, this Ferrari 333 SP is one of the 14 made by Dallara. Documentation with the vehicle confirms its authenticity with an official Ferrari Classiche certification and service history. However, its road and track history remains a mystery open to the imagination.

According to the listing, this Ferrari 333 SP bears chassis number 032, making it one of the last ones in its production history. Its bright red exterior hides the beating heart of a 4.0-liter V12 pumping 650-hp, a modified spec from the “Type 036” Ferrari Formula 1 car’s engine. The only clue to its past is a registration in Victoria, Australia. In 2006, it was imported to Canada. Since then, the car has returned to its homeland, where it currently resides in Padova, Italy. The listing does not show the car’s racing history either. However, the Ferrari 333 SP as a whole offers an impressive motorsport resume.

After its official debut in the fall of 1993, the Ferrari 333 SP won the third round of the 1994 IMSA GT Championship. In 1995, a Ferrari 333 SP achieved victory at the 12 Hours of Sebring, and another finished sixth at the 24 Hours of Le Mans in 1997. The Ferrari 333 SP holds the place in its family pedigree of being the first sports prototype built by Ferrari in the last 50 years. With so much going for this rare car, we can safely assume the final bidding price will be several commas long.

For more news from Ferrari, check out the Ferrari SP48 Unica. 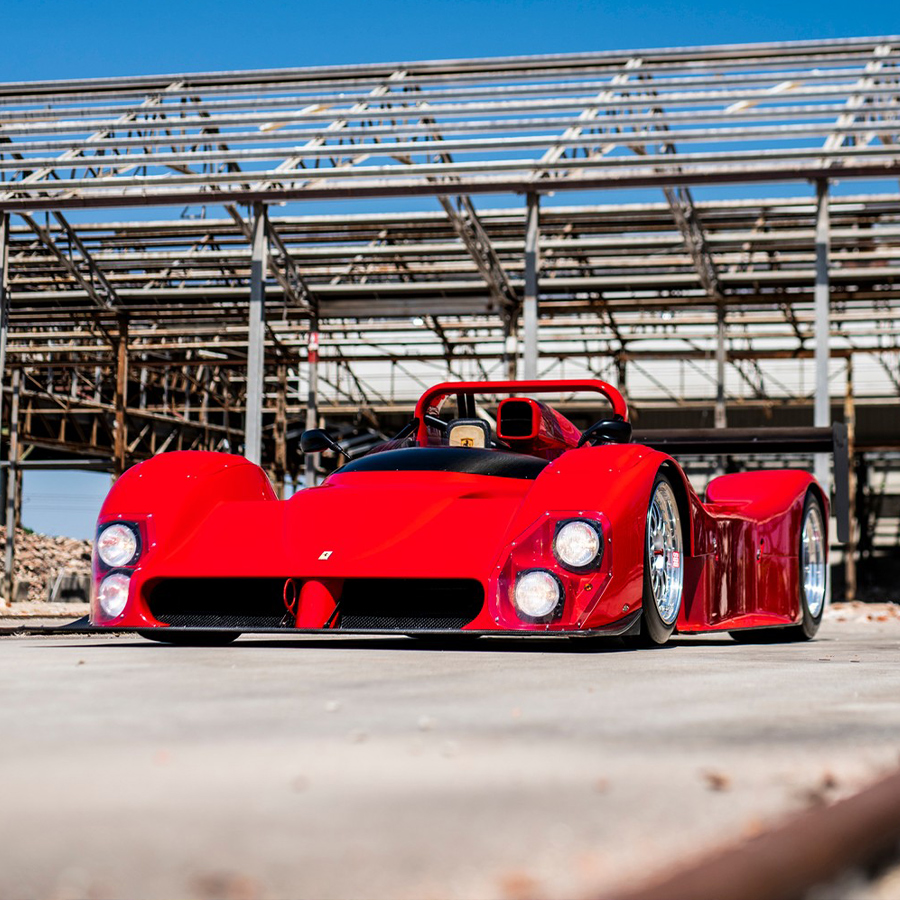