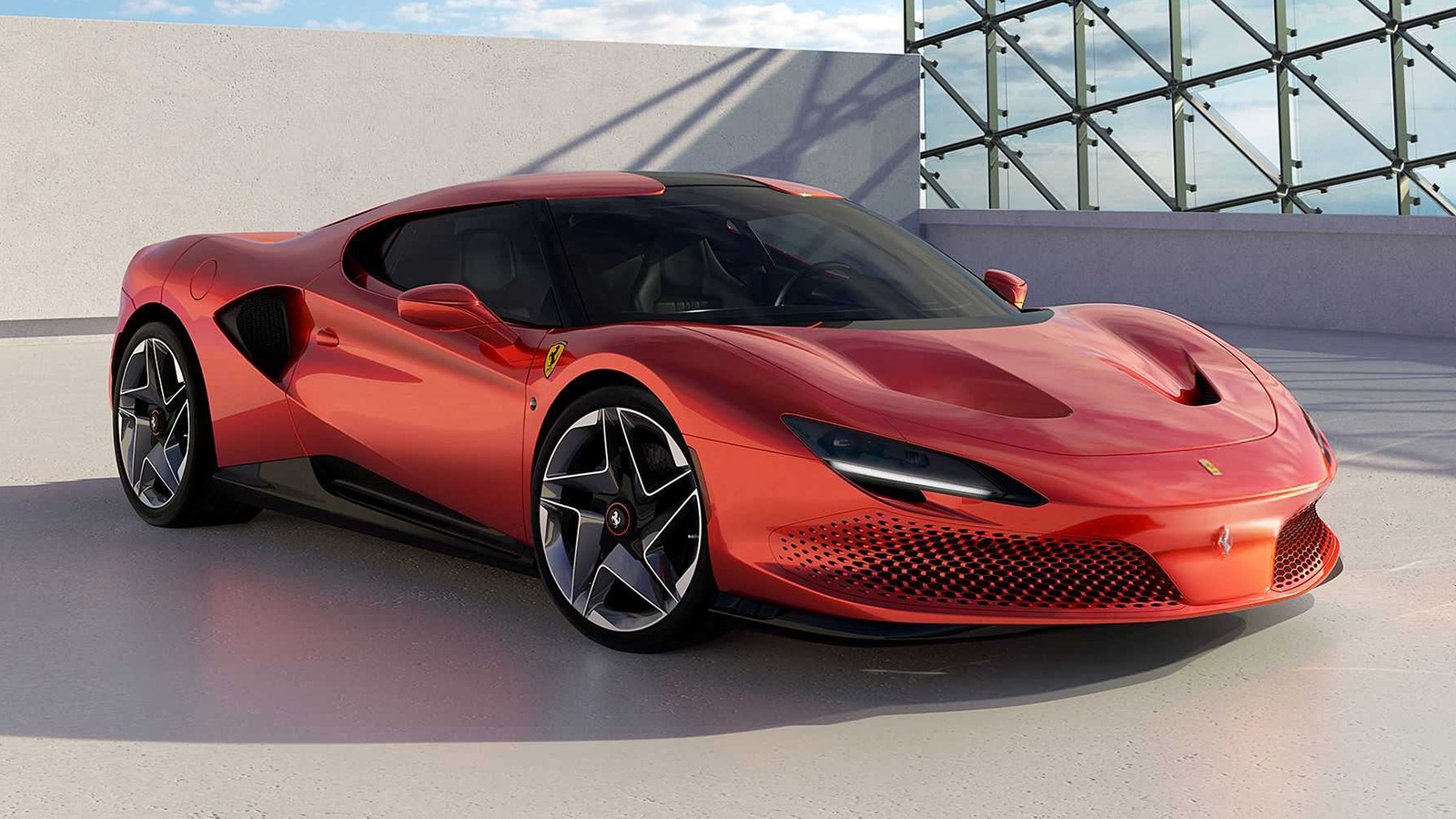 Ferrari unveiled a radical-looking one-off car called the SP48 Unica. A private client commissioned the SF48 and was reportedly very involved in its design process. Underneath the custom bodywork is the DNA from a Ferrari F8 Tributo. The name “Unica” can be translated to mean singular or one of, a name that fits the car to the tee thanks to its stunning aerodynamic modifications.

Ferrari did not release the performance figures for the SP45 Unica. However, the F8 Tributo features a 3.9-liter twin-turbocharged V8 producing 710-hp and 568 lb.-ft of torque. Power is sent to the rear wheels using a dual-clutch transmission to propel the car from zero to 60 in 2.8-seconds and onward to a top speed of 211-mph. We assume that the Ferrari SP45 Unica improves on these figures with the added aero modifications.

These unique changes involved painstaking efforts by Ferrari’s design team. The car’s front end is streamlined, which required redesigning the headlamps and grille. At the back, the rear end was elongated and fitted with tighter intake paths, resulting in a 12 percent reduction in drag compared to the standard F8. In addition, Ferrari used 3D printed components in the design to reduce weight. Press photos show that the SF48 Unica’s rear window has been replaced with an air-slicing enclosed fastback roofline. The end results look like an F8 from 2027 – ahead of its time. As for the interior, Ferrari did not release photos but mentioned that it features an extensive amount of carbon fiber. No word as to the cost of building this custom Ferrari SF48 Unica. That is a secret kept between Ferrari and the owner’s accountant.