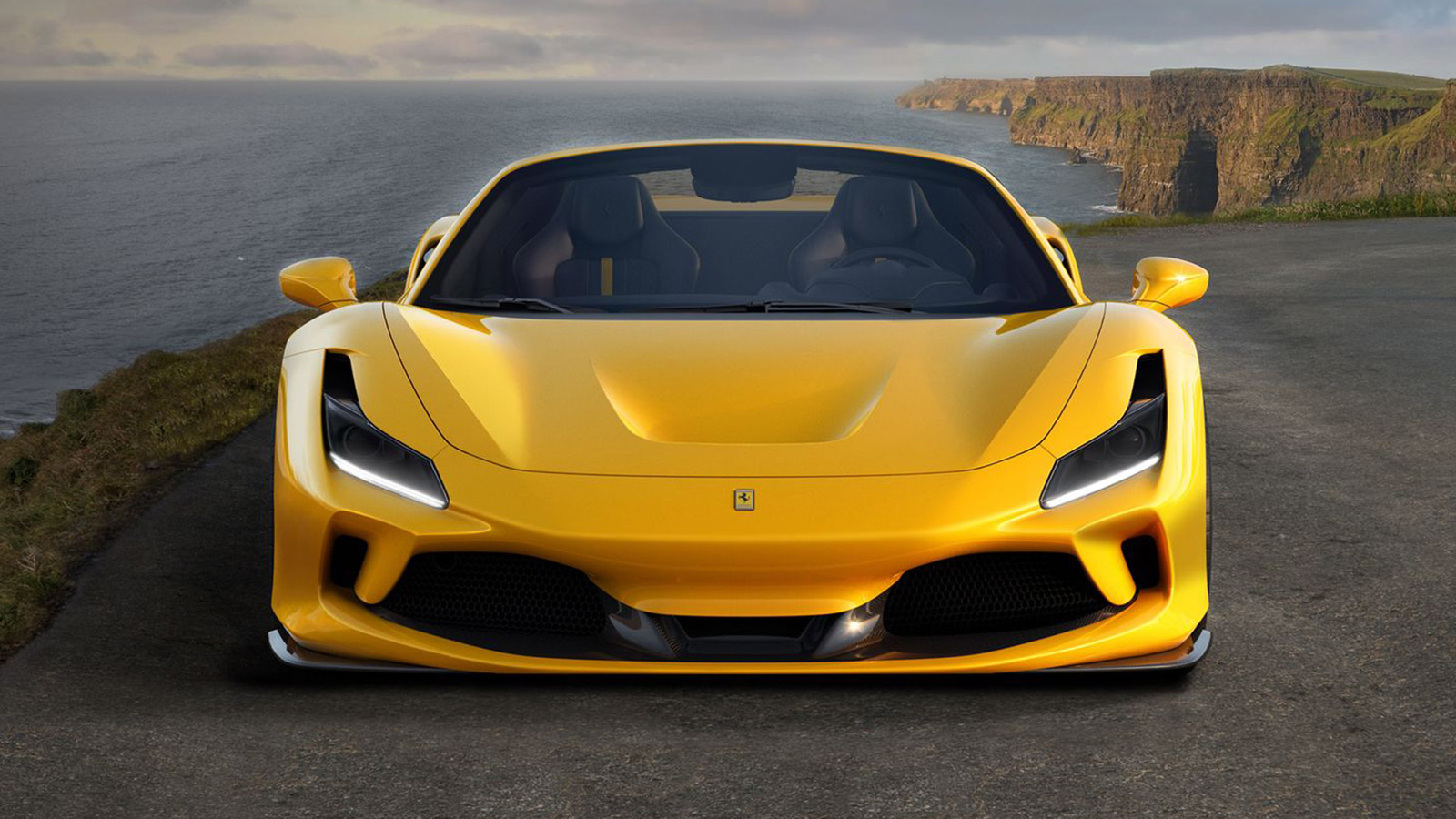 For every mid-engined V8 supercar that Ferrari has produced, the Italian company has offered some form of open top version of it, usually revealed about a year after introducing the hardtop variant. It’s no surprise then that the house of the prancing horse has decided to offer an open-top version of the F8 Tributo with their latest vehicle, the F8 Spider.

The Ferrari F8 Spider has the same turbocharged 3.9-liter V8 found in the F8 Tributo, producing a healthy 711 hp and 568 lb-ft of torque. Zero to 62 mph happens in just 2.9 seconds, while propelling the vehicle to a top speed of 211 mph.

Like all modern-day open top Ferraris, the F8 Spider comes with a retractable hardtop that can open in just 14 seconds at speeds up to 28 mph. Compared to its predecessor — the 488 Spider which it is heavily based on — the F8 Spider is even more aerodynamically efficient, making the most of the newly sculpted design of the F8.