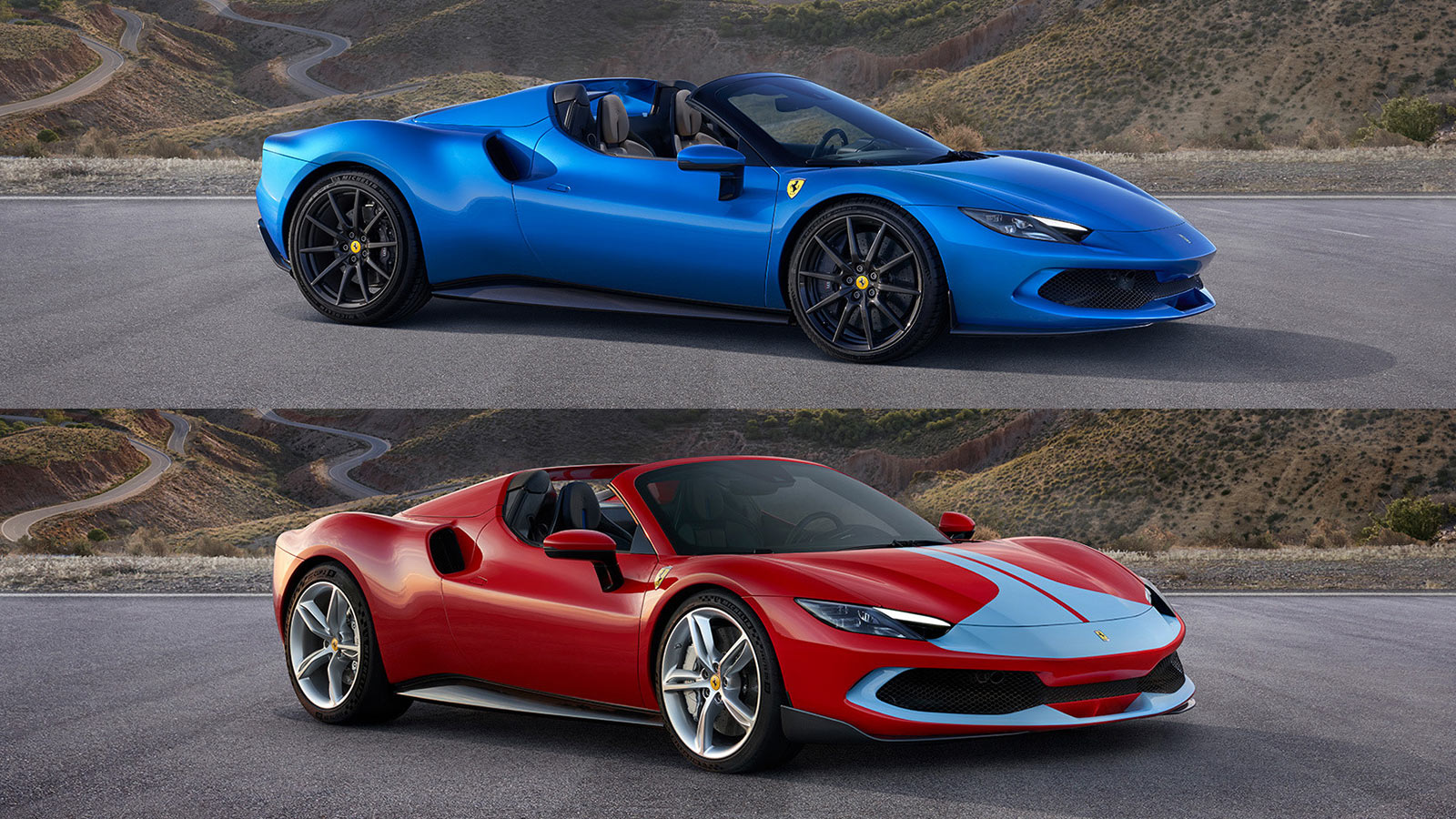 The 2023 Ferrari 296 GTS is the latest evolution of the brand’s V6 supercar. It features a 3.0-liter V6 producing a satisfying 663-hp on its own. However, the 296 GTS adds a 7.45-kWh battery pack to run an electric motor which boosts total power output to an eye-widening 830-hp and 540 lb.-ft of torque. The engine’s power is managed by the same eight-speed dual-clutch transmission used in the Ferrari SF90 Stradale and Roma.

As a result, this plug-in hybrid V6 Italian supercar sprints from zero to 60mph in 2.9-seconds and will reach 124 mph in less than eight seconds. Furthermore, Ferrari says the 296 GTS will do 205 mph with the top down. That’s right – the 2023 Ferrari 296 GTS features a retractable hardtop. The roof can fold itself up or down in 14-seconds while traveling at speeds up to 30 mph. For in-town commutes, the 296 GTS can run on electric power with a range of 15.5 miles and deliver a top speed of 84 mph.

The optional Assetto Fiorano package helps keep the weight off the new 2023 Ferrari 296 GTS to tip the scales at 3,395-pounds. Lastly, the new convertible supercar is only the beginning for fans of the Prancing Horse as the long-awaited Ferrari Purosangue SUV is scheduled to debut later this year.

In other supercar news, check out the new DEUS Vayanne. 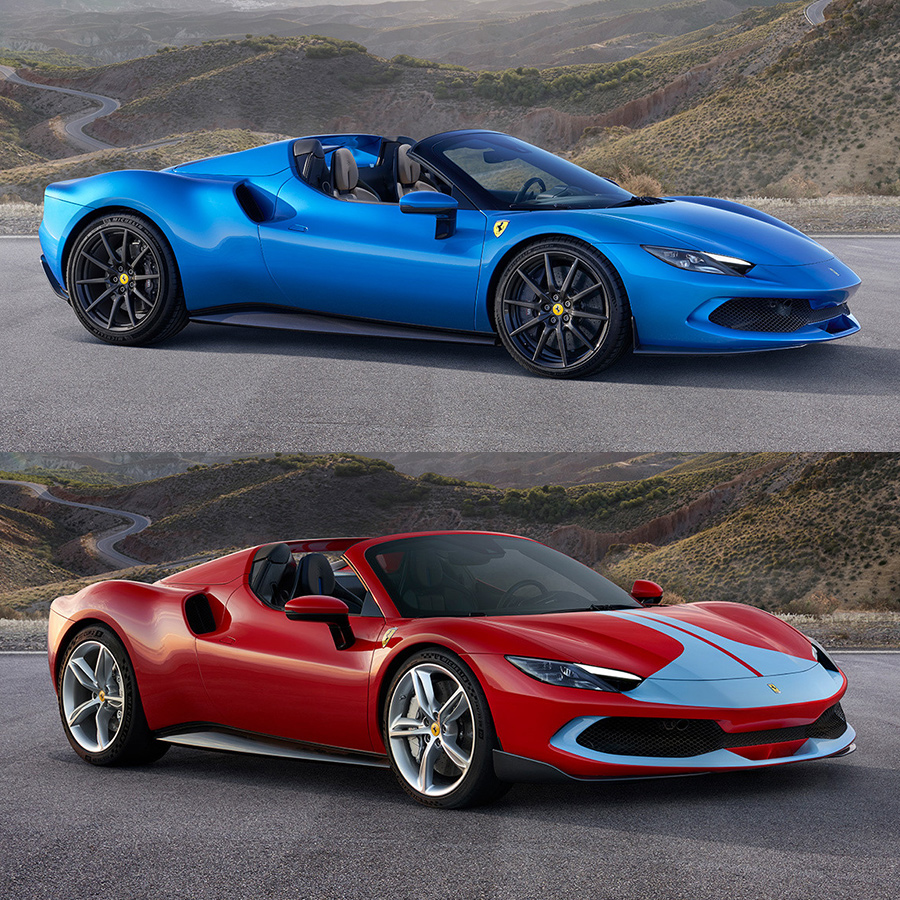