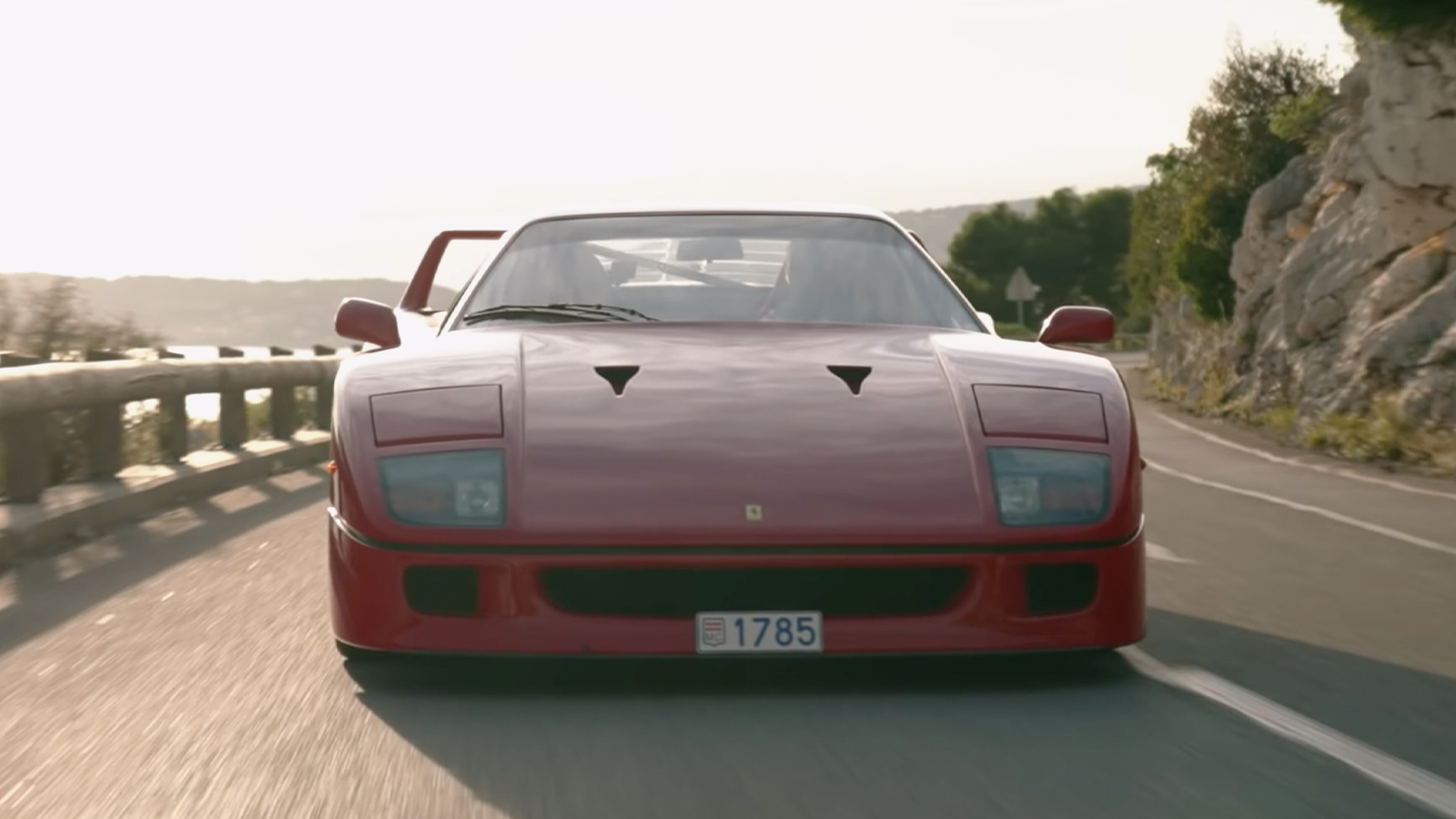 The Ferrari F40 is a car that lives in the daydreams of many enthusiasts. It’s a car that helped define the term “supercar” and became an instant collectible when it debuted in 1987. So you’d be hard-pressed to find a car enthusiast who wouldn’t want an opportunity to test drive an original Ferrari F40. Even those who are used to going fast, like Formula 1 World Champion Nico Rosberg. In a recently posted video on his YouTube channel, Rosberg had a unique opportunity to drive a Ferrari F40 in the romantic landscape of Monaco. Apparently, this car belongs to Rosberg’s neighbor. So he took a chance and politely asked the neighbor to drive it.

Asking someone if you can drive their classic Ferrari is a steep favor. However, of all the people you’d feel comfortable loaning your seven-figure collector car to, a former F1 racing driver seemed like a safe bet. In the video, Rosberg takes the Ferrari F40 on a drive through the city before taking it up to the twisty roads to stretch out the prancing horse’s legs. Unfortunately, old supercars are not known for their durability, and Rosberg experiences this first hand when he accidentally breaks the rearview mirror off its housing while adjusting it – oops.

The Ferrari F40 offers a stripped-down, primal sense of controlled chaos thanks to its super-light construction being pushed by a 471-hp V8 placed directly behind you. In 1987, the Ferrari F40 became the first production car to boast a top speed of over 200mph. The appeal of the video is being able to relate to Rosberg in sharing the experience of driving a dream car in the perfect setting. It goes to show you what can happen when you shoot your shot. 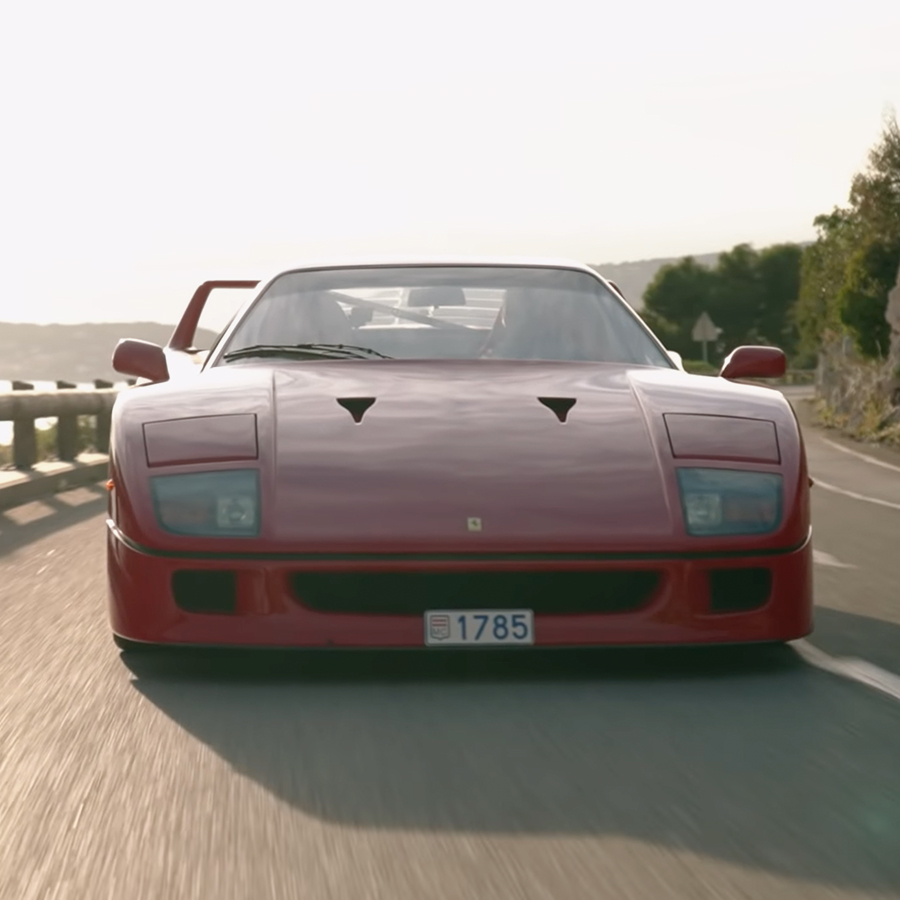