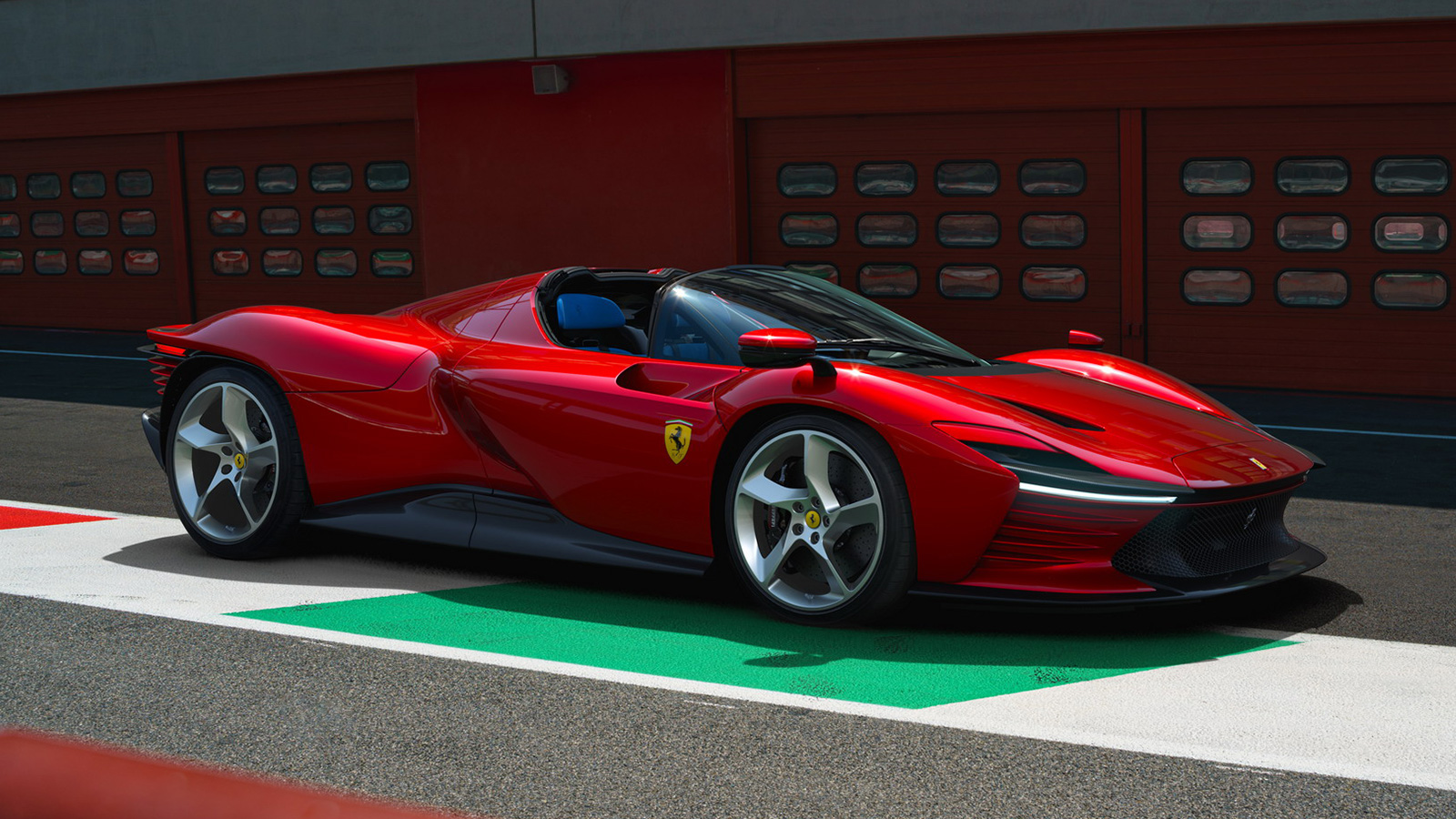 Ferrari has unveiled a new limited-production addition to its Icona series following the Monza SP1 and SP2. This new model is called the Ferrari Daytona SP3, and it’s a naturally-aspirated tribute to Ferrari in the 60s and the internal combustion engine (ICE). The car is built on the same carbon-fiber monocoque as LaFerrari but then goes in its own direction with the most powerful naturally-aspirated Ferrari engine and nostalgically visually pleasing advanced aerodynamics.

Racing history buffs will be able to catch glimpses of the SP3 Daytona’s lineage in the bodywork. Cars like the Ferrari P3/4, P330, and the 412P. The car’s concept was inspired by Ferrari’s 1-2-3 finish at the 24 Hours of Daytona in 1967. Vintage callbacks start at the front with the SP3 Daytona’s nose sitting lower than the fenders, which bulge upwards. The headlights feature retractable eyelids, and horizontal blades on the intake help slice through the air. Moving over the front wraparound windscreen is a low-slung roofline with a Targa convertible top. It flows down to the rear, where it bears aggressive vaporwave-looking blades filling up the car’s entire rear end surrounding its trapezoid exhaust tips. The Ferrari SP3 Daytona looks like the type of car Speed Racer would go up against in a modern reboot.

Powering the Ferrari Daytona SP3 is a 65 degree 6.5-liter V12 producing a whopping 829-hp and 514 lb.-ft of torque. This engine was based on the 812 Compeitizone’s and codenamed F140HC. Sending the power to the rear wheels is an F1 seven-speed dual-clutch and limited-slip differential. As a result, the Daytona SP3 teleports itself from zero to 60 mph in 2.85-seconds and onward to a top speed that exceeds 211 mph. It rolls on custom five-spoke wheels wrapped in Pirelli P Zero Corsa tires unique to the SP3. As stated, the Ferrari Daytona SP3 is a limited edition with only 599 models in production. Furthermore, the asking price for the SP3 is two million euros which comes to around $2.3 million. If you cannot afford that, you are certainly not alone, and it is okay because the Daytona SP3 is sold out.

In other Ferrari news, check out the Ferrari BR20, a one-off custom ride. 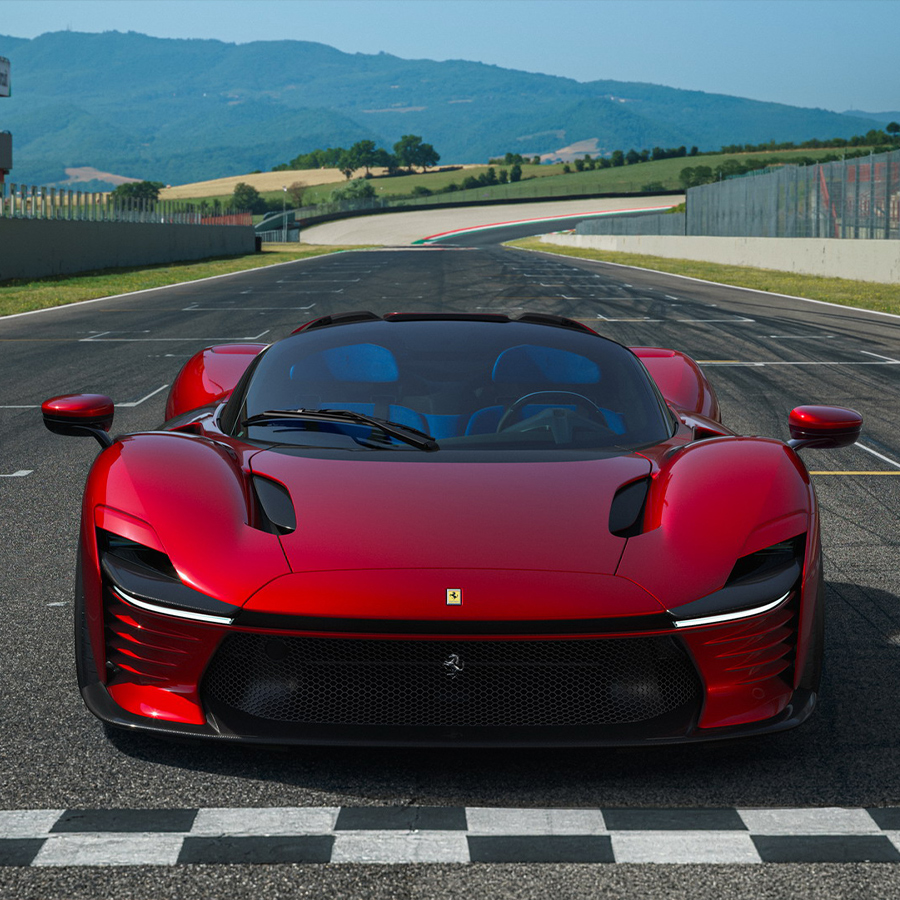