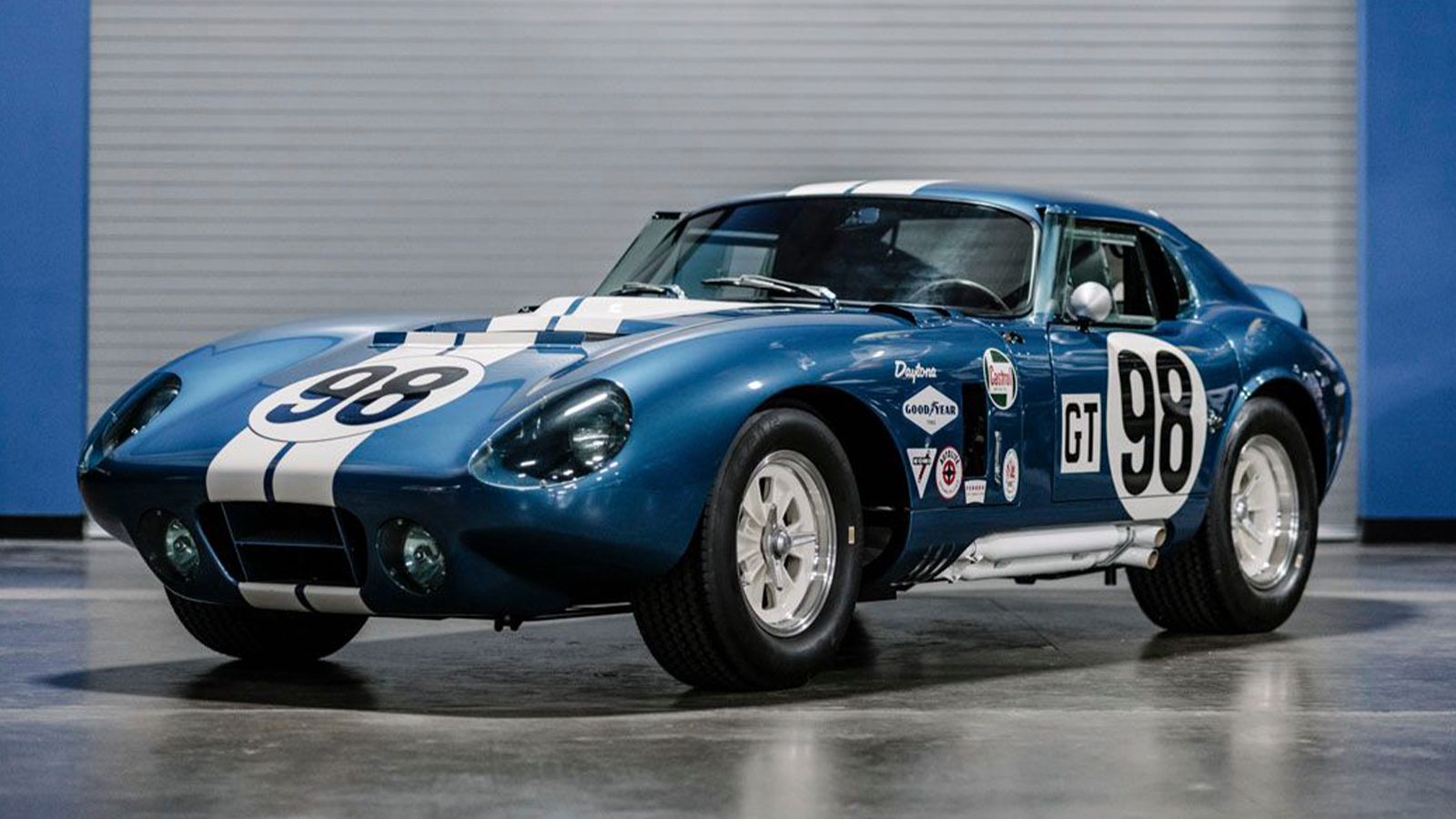 The 1964 Shelby Daytona Coupe had a brief but glorious moment in the automotive spotlight. It was a car destined to do great things but was ultimately replaced by the Ford GT40. Still, the Shelby Daytona’s first impression was lasting enough to make it a legend. This performance car was born in 1964 and abandoned by 1965, leaving only six original examples for the world to enjoy. The Daytona Coupe packed an angry 289 Ford V8 punching 390 horsepower and 341 lb-ft of torque. Now, owning an original Daytona Coupe borders on the impossible, thanks to its rarity and collectible value. However, RM Sotheby is preparing to auction the next best thing – a 1964 Shelby Daytona Coupe Continuation.

This is not a kit car with a hot engine made to look like a Daytona Coupe, no. This Continuation of the original production car is a near-exact copy built using new-old-stock and era-correct parts. The Daytona Coupe Continuation features a 289 V8 stoked to 294 producing an impressive 441 horsepower housed in an original-specification-diameter tube racing chassis. Everything on this car is authentic to the mid-1960s era it would have been built in, right down to the Halibrand aluminum racing wheels. This is more than a continuation of a legendary classic. It’s a triumph in attention to detail. The auction for the 1964 Shelby Cobra Daytona Coupe Continuation will be held in Arizona on January 22, 2021.

In similar news, don’t miss the upcoming auction for the 1993 Isdera Commendatore 112i. 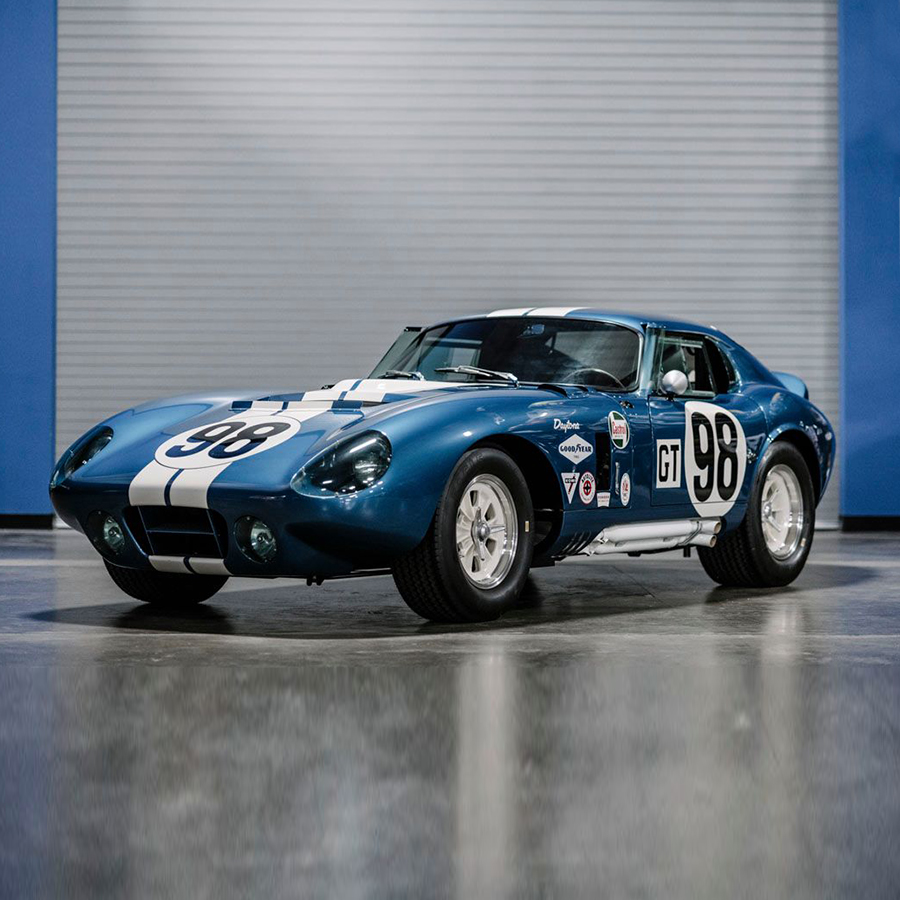