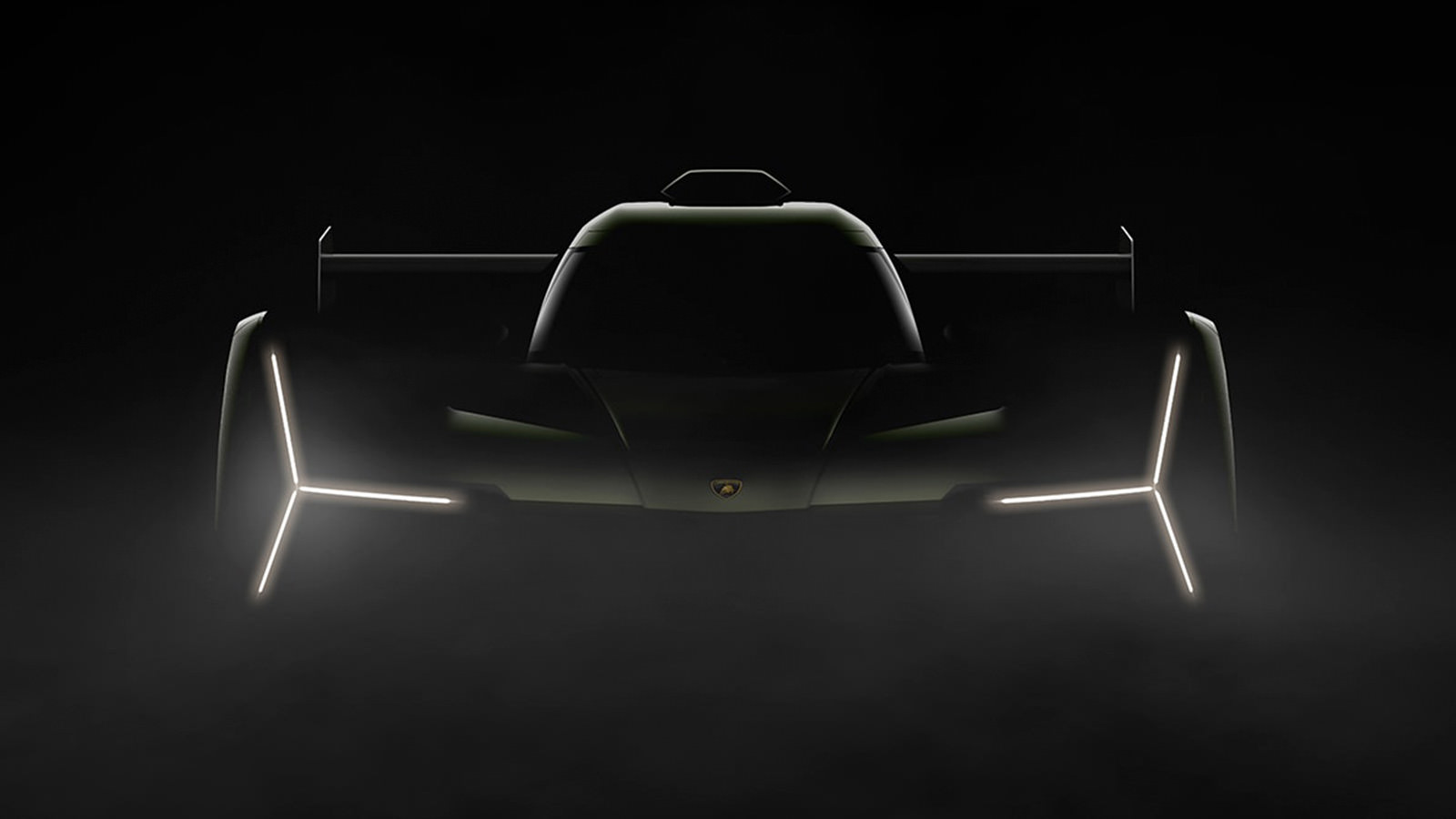 Lamborghini unveiled performance details on its new V8 hybrid prototype race car dubbed the LMDh. Apart from its sci-fi exterior design, this Lambo racer packs an interesting powerplant under its lightweight bodywork. But, of course, we will not get to see it in wheel-to-wheel action until its official racing debut in 2024. The Lamborghini LMDh prototype uses a 90-degree, V-angle, V8 engine aided by twin turbochargers. In addition, the V8 is supported by an electric motor developed by Bosch Motorsport, while Williams Advanced Engineering developed the LMDh prototype’s battery pack and energy storage management system.

The result of these engineering feats is limited to 671 hp for a vehicle weighing 2,227 pounds. Supplying the wheels with power is tasked to a seven-speed P1359 hybrid gearbox developed by Xtrac to reach a top speed of 211 mph. In addition, Lamborghini stated that the V8’s twin-turbos help boost the engine’s redline to 10,000 rpm.

The prototype chassis is kept in fighting weight thanks to Ligier Automotive and HP Composites, who collaborated to create bodywork composites with carbon fiber elements. Lamborghini will debut the LMDh prototype in its full race livery at the FIA World Endurance Championship, competing in the Hyper class. In addition, the V8 hybrid prototype will compete at the IMSA Endurance Cup and will likely be at the 24 Hours of Le Mans in 2024.

In other automotive news, check out the 2023 Ferrari Purogangue SUV. 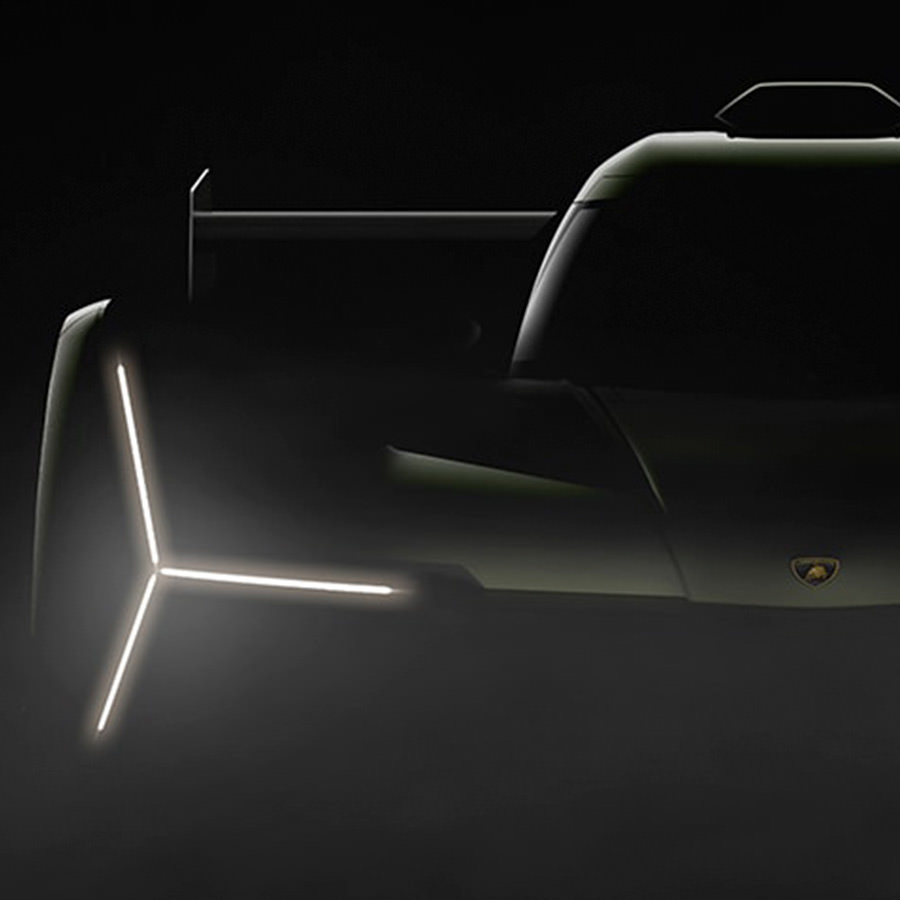