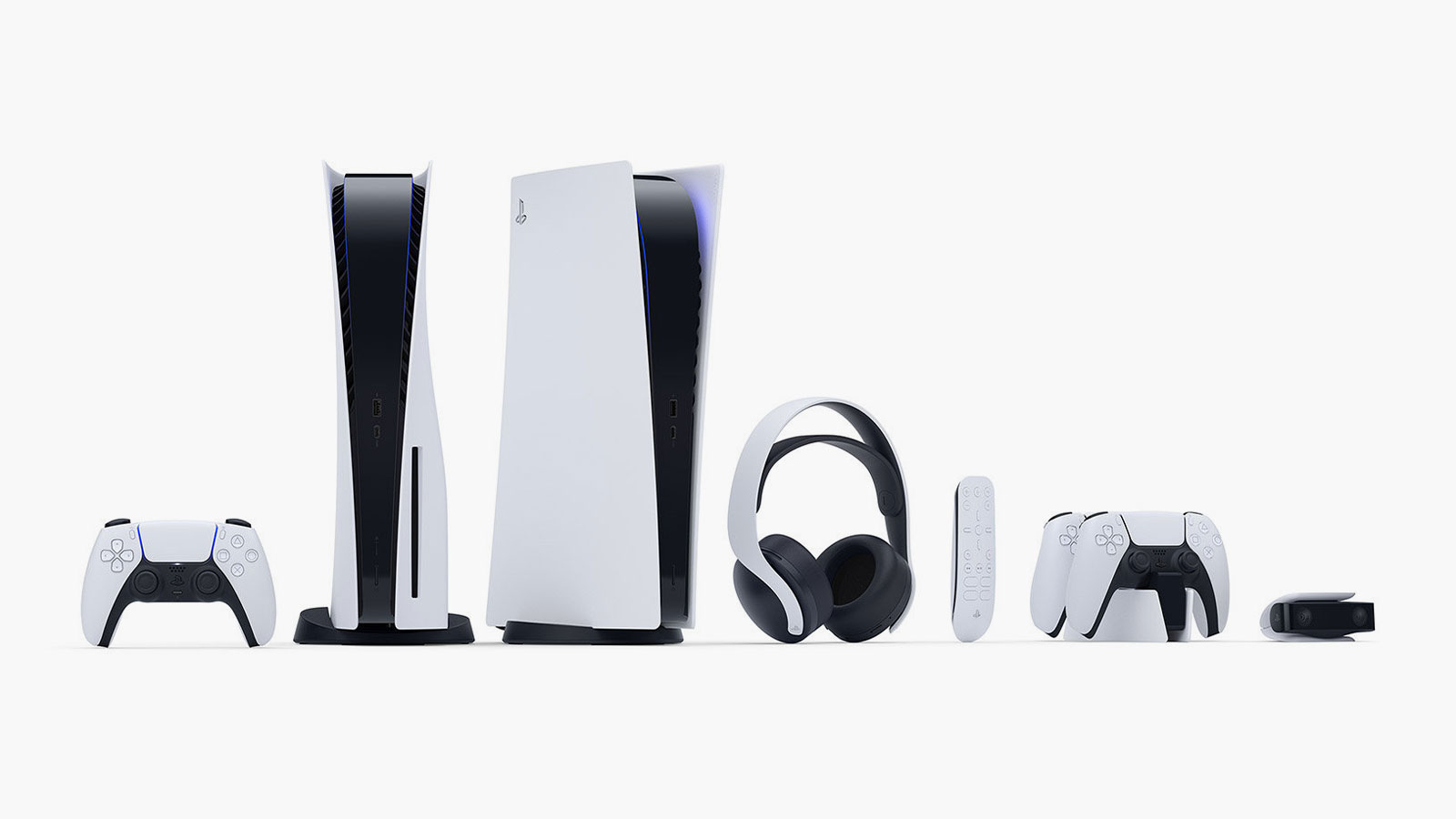 Playstation has been the cornerstone of console gaming since the release of the platform’s initial incarnation. Twenty-five years later, the Sony Playstation 5 is set to redefine gaming all over again. The next-gen Playstation wasted no time making an impressive introduction with the reimagined aesthetic of its hardware impossible to ignore. The PS5 is constructed in a black-and-white design that adorns everything from the sultry contours of the case of the platform to its redesigned DualSense controllers. Sony will release two versions of the Playstation 5 — one will be equipped with a 4K Blu-ray drive while the other is a slimmed-down Digital Edition. The Digital Edition provides the same enhanced gameplay, albeit in a frame that sheds the disc drive of its Blu-ray compatible counterpart. Either model operates horizontally or vertically with stands made to accommodate both dimensions.

The PS5 is powered by an eight-core AMDZ Zen 2 CPU along with a custom AMD EDNA 2-based GPU. Sony has engineered its own SSD to accelerate load times with 5.5GB/s of computing power along with 825GB of storage. That core enables the PS5 to support 8K graphics for the new wave of titles to be released exclusively on the platform. The PS5 will also support many PS4 titles, giving their 4K graphics an improved 120Hz refresh rate.

The new DualSense controller is given the same revamp as the console. Though the controller bears the same configuration of its predecessor for the layout of its buttons and joysticks, the next-gen controller boasts some new features. The DualShock controller’s once-revolutionary rumble technology has evolved into haptic feedback for more immersive gameplay. Adaptive triggers further enhance gameplay by allowing users to adjust their resistance. The controllers also feature a built-in microphone to communicate with team mates during online campaigns. They can be recharged by way of a USB-C port built into the console or Sony’s DuelSense charging station, one of many accessories that will be released to get every ounce of enjoyment out of the PS5.