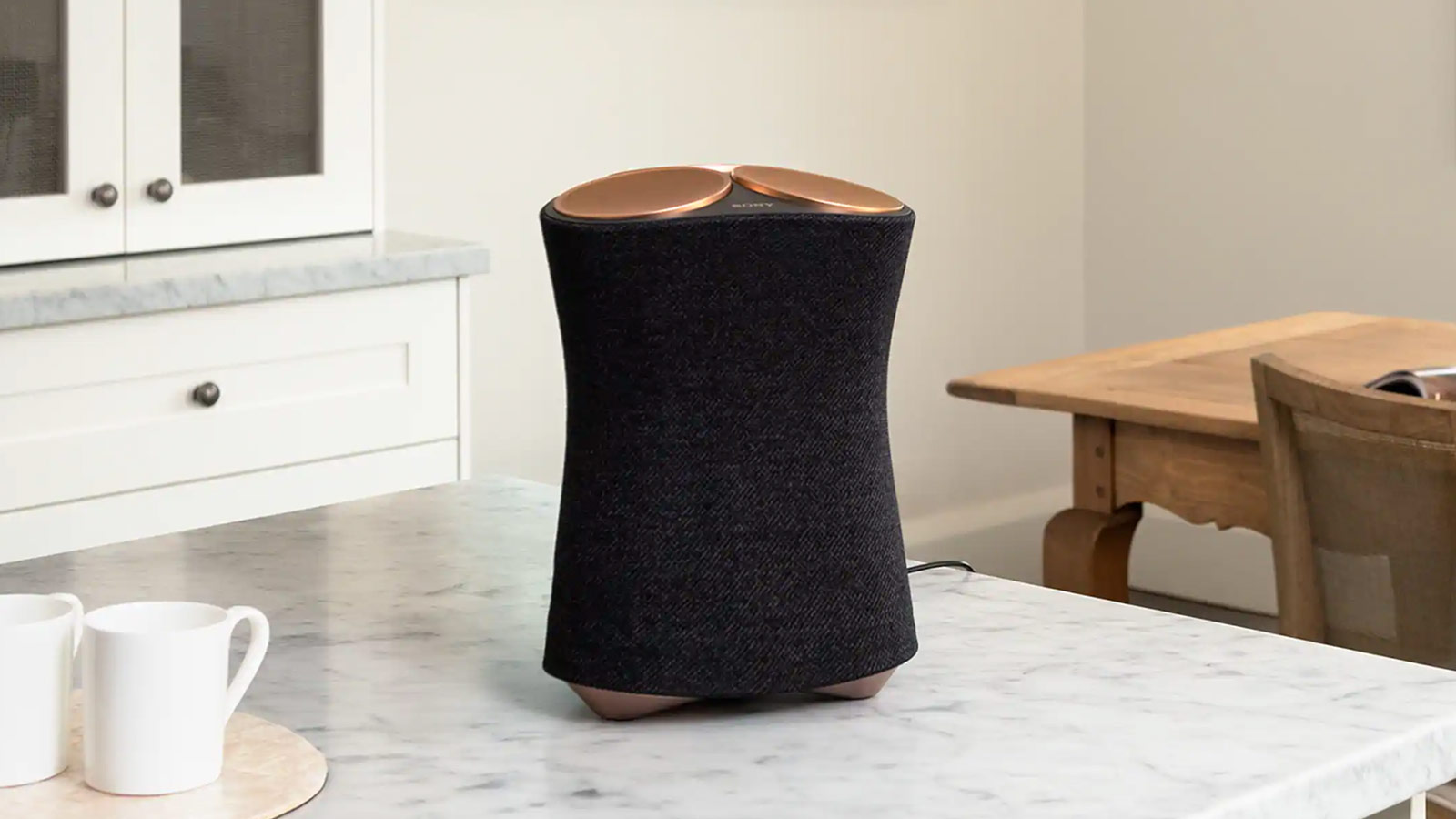 Sony has announced the upcoming release of its new speakers, the SRS-RA5000. Containing a trio of up-firing 46 mm speakers, a trio of 46mm mid-speakers, a base 70mm subwoofer, and Sony’s omni-diffuser, they not only play every note in crisp clarity, but the speakers ensure each note reaches every part of a room. Stand near the speaker or sit far away in the corner. There is no best seat in the house when 360 Reality Audio technology is filling every place.

The impressive hardware is paired with innovative software to further enhance playback. Sony’s Immersive Audio Enhancement uses an algorithm to deliver 2-channel stereo recordings in full 360-degree playing. Artists developing new songs can work directly in Sony’s environment. Put on a song that was made with Sony’s software, and add some lights and refreshments. You’ll have a concert right in your home. Friends will undoubtedly remark on both the SRS-RA5000’s innovative design and black and bronze colorways — it is always nice to have a statement piece that’s functional. It’s when you begin to play something, though, that others will really appreciate all that this speaker is capable of.

If you liked this, you should check out The IMBOLDN Edit: Wireless Speakers.