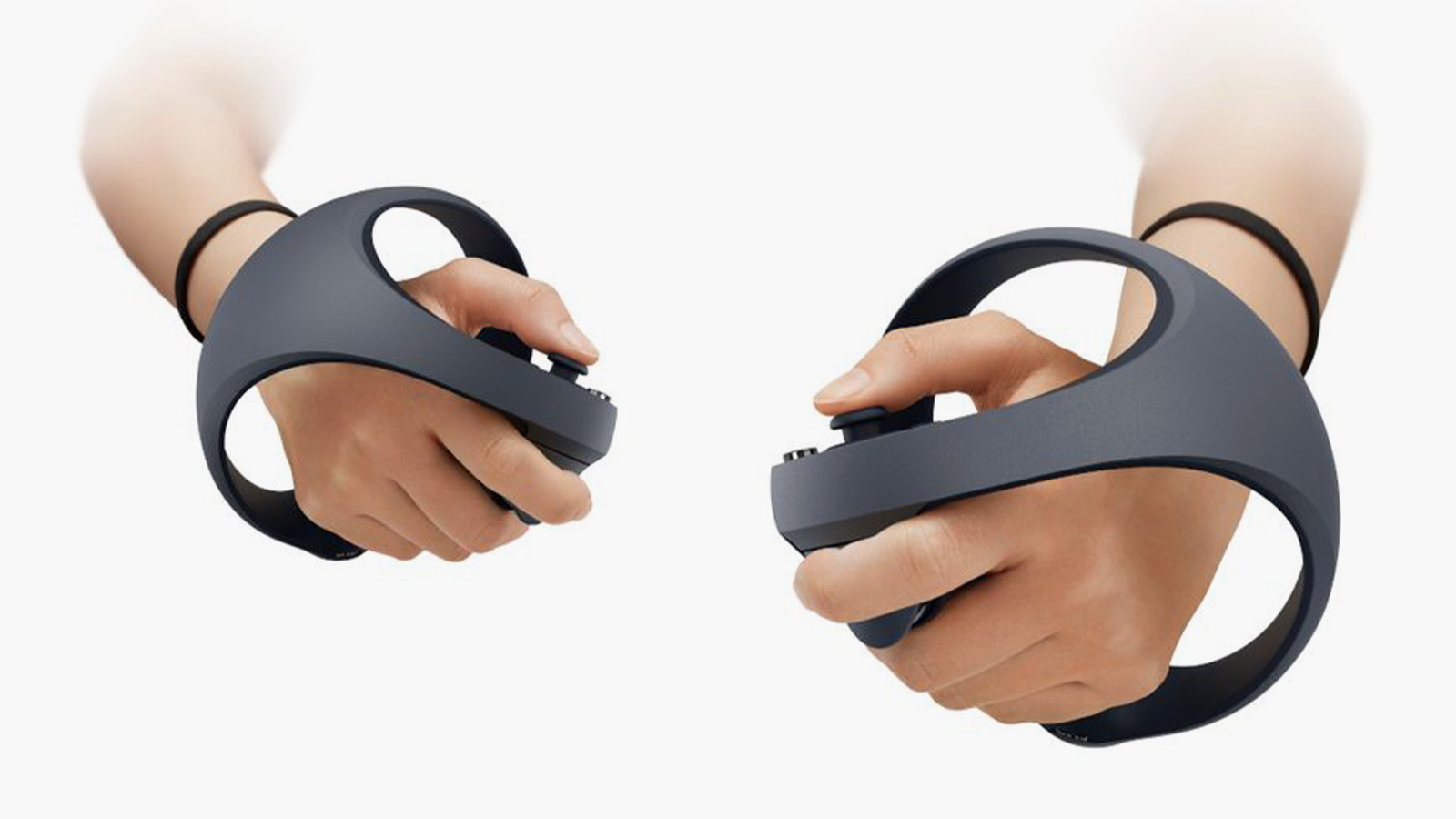 On the heels of Sony’s recent announcement that the brand’s next-gen VR headset will be coming to PlayStation 5, it has now released information regarding the PS5 VR Controller. The new controllers look unlike any other controller produced before by Sony. The most noticeable visual change is, undoubtedly, the halo rings that wrap around the user’s hands while holding the PS5 VR Controllers. Like the Oculus Touch controllers, these rings are designed to help the headset track the controllers in 3D space and will be a significant upgrade from the single lightpoint on current-generation PSVR Move controllers. Sony’s PS5 virtual reality system will use controllers enhanced with the same sense of touch the company built into its wireless DualSense controller for the PS5.

The new controllers combine finger tracking along with the PS5’s haptic feedback and adaptive trigger features to provide a more immersive experience. The device will detect the user’s fingers touching without the need to press buttons. Sony claims this will allow for “more natural gestures” during gameplay. Built by Sony with ergonomics in mind, the PS5 VR Controllers are well-balanced and comfortable for the user to hold in their hands. Sony has revealed that it will soon be sending out prototypes of the new controllers to the development community, so it is uncertain at this time when they will be released to the general public.

For more interesting news on VR, check out Microsoft Mesh.