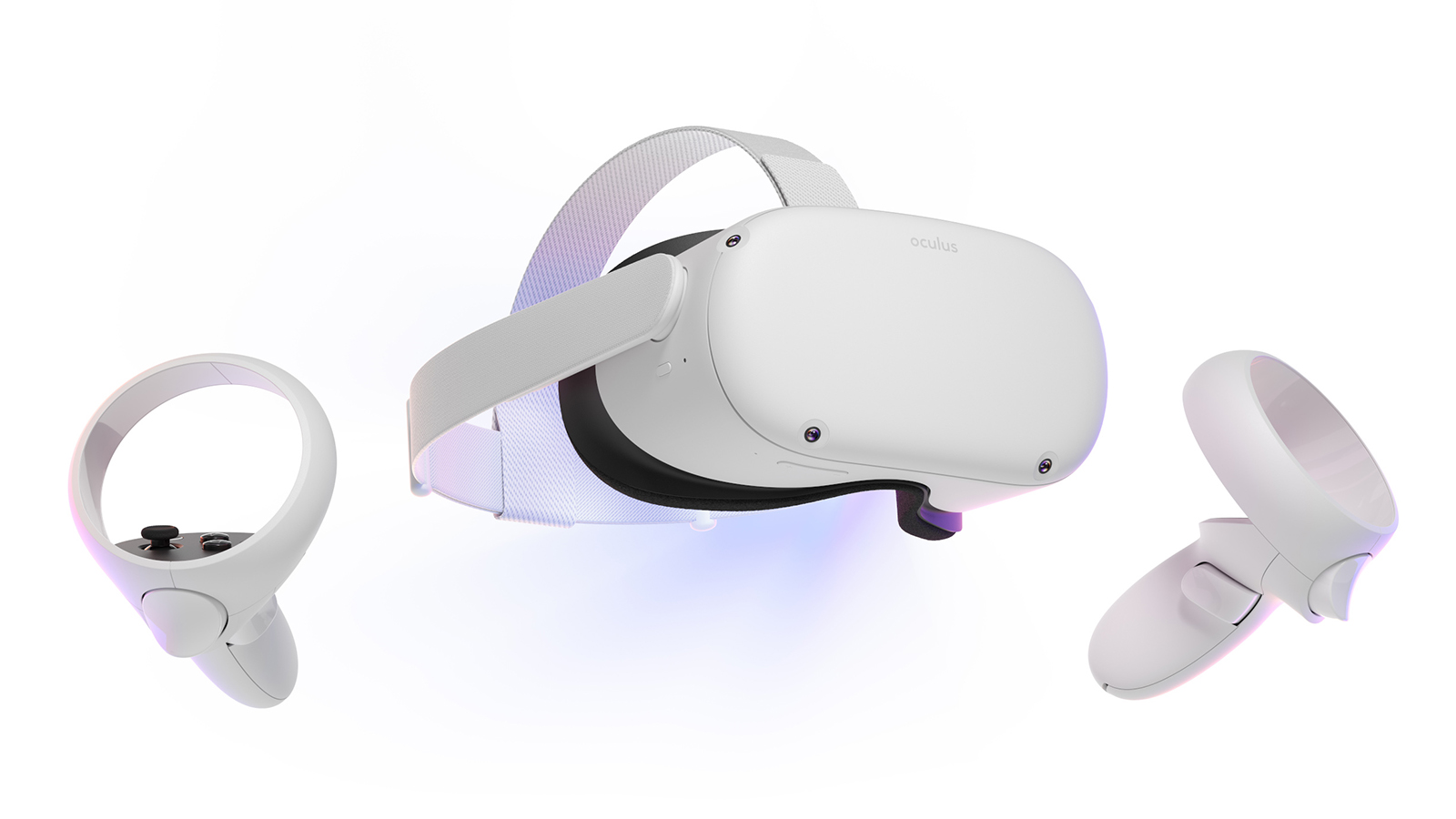 Facebook has just announced a launch date for the new Oculus Quest 2, their most advanced VR headset yet. Techies and gamers alike will be delighted by the Quest 2 because it’s faster, lighter, smaller and cheaper than the original. It also claims to have 50% better resolution than its predecessor. One thing to note, however, in order to experience the Quest 2, you do require a Facebook login.

The new Quest 2 VR headset employs the Qualcomm Snapdragon XR2 processor for incredibly fast speed and next gen graphics. New ergonomically designed touch controllers are included in the Quest 2 package. Aside from the VR headset and the touch controllers, you’ll also get a charging cable, 2 AA batteries, a power adaptor and a glasses spacer. The Oculus 2 will be available on October 13th, but preorders are being taken now.