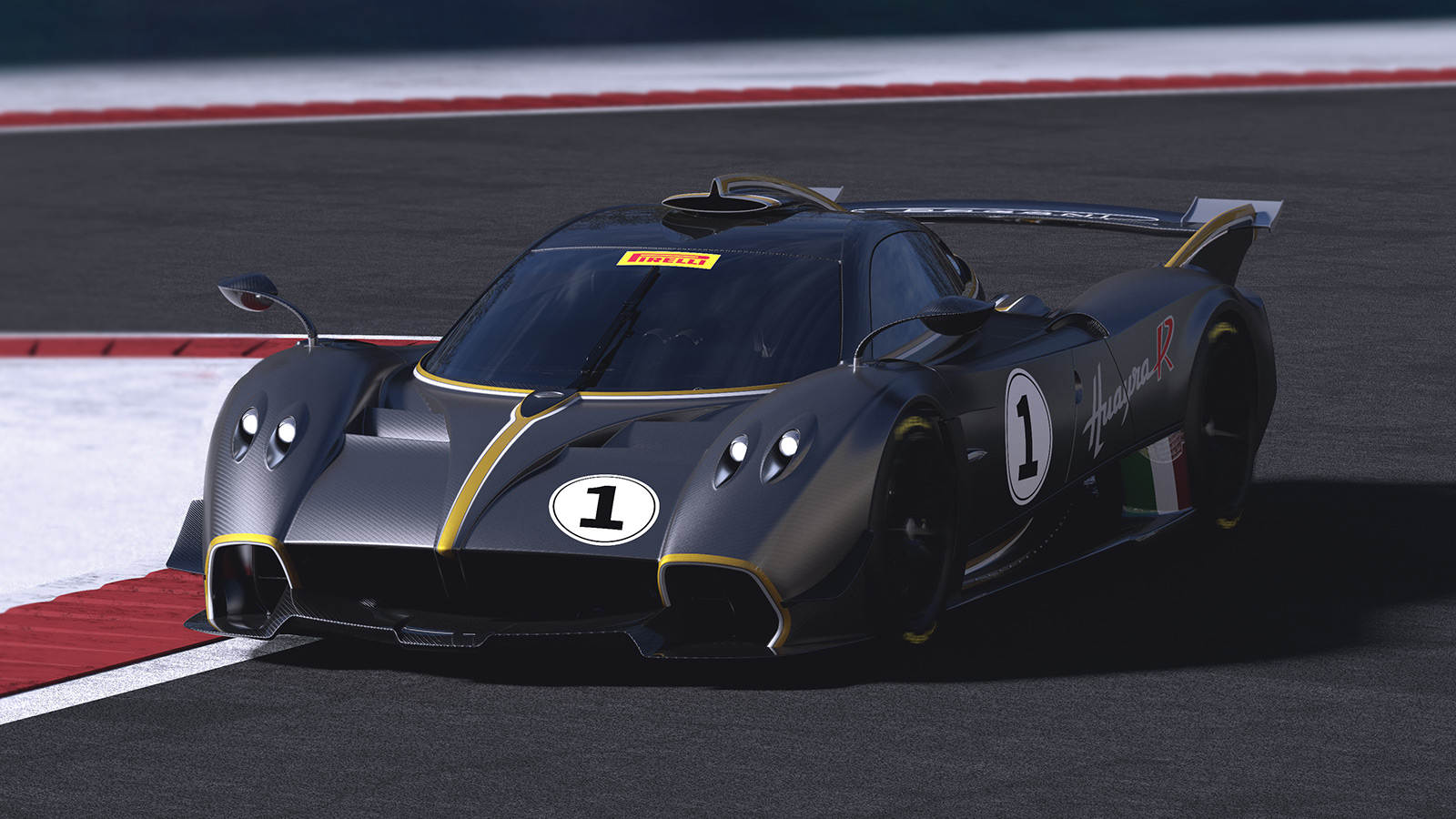 Creating a limited edition track-only variant of a supercar allows engineers to unleash its full potential without worry of traffic laws or potholes. The Pagani Huayra R is the full-time racer variant of the standard Huayra. It is built to do one thing – go around a race track as fast as possible. Pagani has not released details on the Huayra R’s acceleration times, but it will surely be as impressive as the rest of its performance figures.

Starting with the engine, Pagani engineers stripped away the Mercedes-Benz 6.0-liter V12 twin-turbochargers in favor of a naturally aspirated engine. Mercedes-AMG’s racing subsidiary, HWA, developed this new V12. Without turbochargers, the Pagani Huayra R produces a spellbinding 850 horsepower and 553 lb.-ft of torque. The engine will run-up to a 9,000-rpm redline before asking for another gear from its newly-developed six-speed sequential gearbox. You will not have any trouble hearing it coming down the track thanks to a race-tuned exhaust that leaves the mufflers at home.

Like any true race car, the Pagani Huayra R has a modified chassis composed of lighter than stock materials. It features a roll-bar and seats mounted to the chassis to stiffen the Huayra R and tip the scales with a dry weight of just 2,314 pounds. According to Pagani, the Huayra R’s advanced aerodynamics can produce 2,204 pounds of downforce at 199 mph. Pagani will make 30 examples of the race-spec Huayra R with a price tag found at the bottom of a deep pocket.

If you liked this, check out Pagani Hypercars: More by Horacio Pagani. 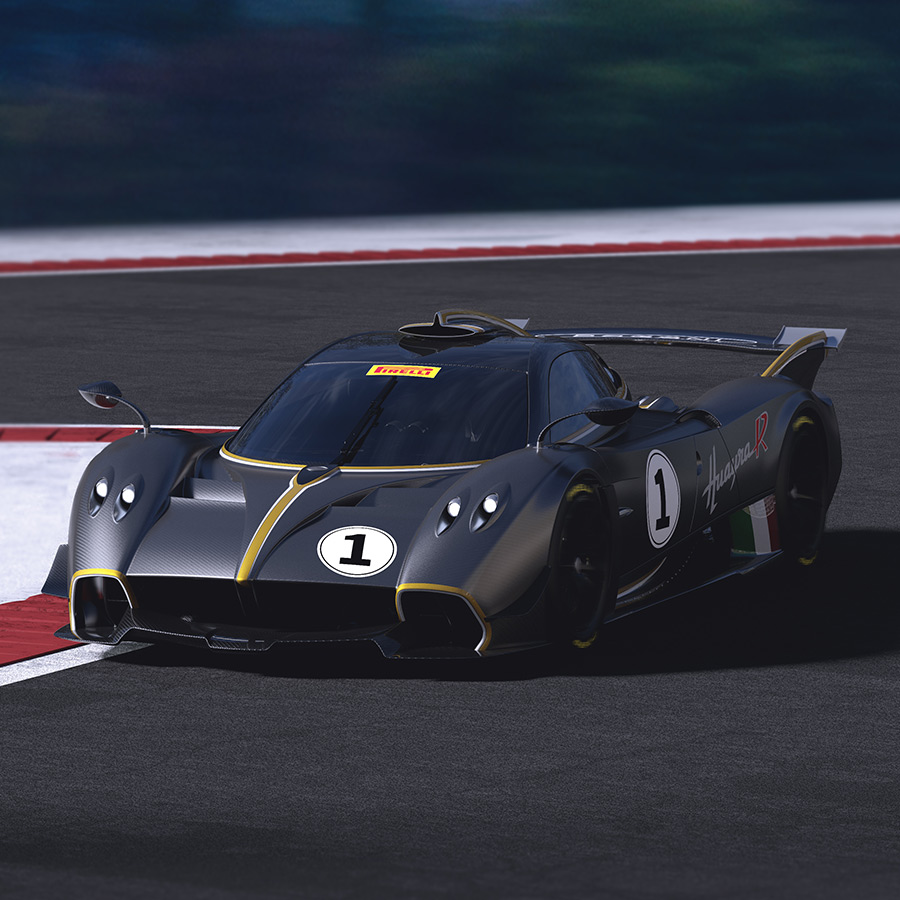