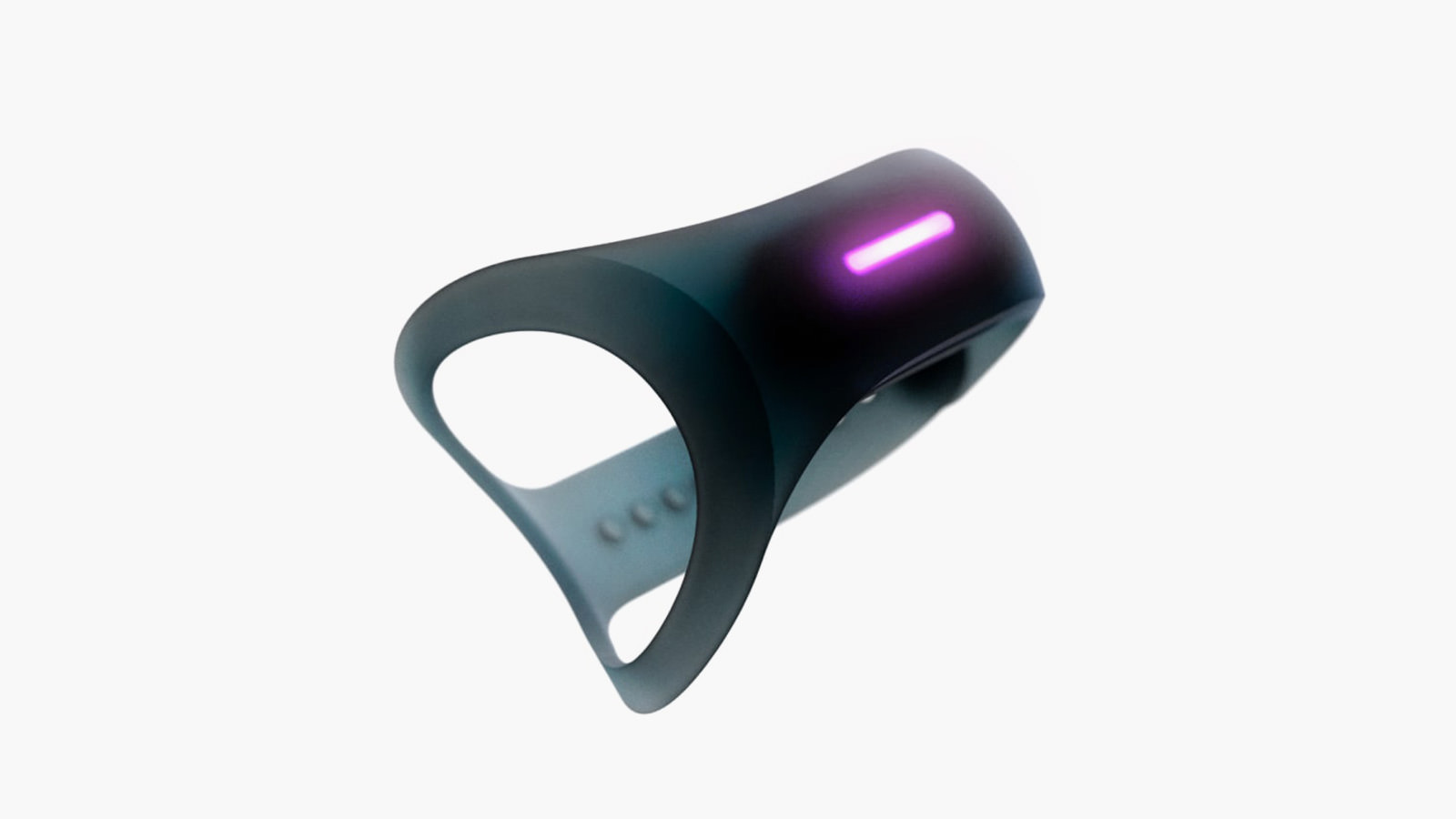 Recently, we have seen a number of products that turn gestures and body movement into music, including the Fitbit-like Mictic. Sony has now jumped on the bandwagon with a wearable effects generator for musicians called Motion Sonic. To help prepare the device for the market, Sony has launched the project on Indiegogo, where backers will be asked to help shape the final design. The Motion Sonic allows users to link hand motions to specific musical effects. For example, a user could set it to add a delay effect when they move fingers from left to right or to bend pitch as they roll their wrist. These effects are all created and saved on an iOS app, where users need to connect an iPhone to an instrument with an audio interface.

The Motion Sonic device itself is a small capsule that can slot into differently shaped rubber wristbands, sort of like a Fitbit. The idea behind Sony’s Motion Sonic is to allow musicians to call up sound effects or pitch changes by using hand or finger gestures while they play an instrument. The Motion Sonic 6-axis motion sensor is strapped to a hand or wrist and relays the wearer’s movements over Bluetooth to an iPhone running a companion app (Android is not supported at this stage). The Indiegogo crowdfunding campaign lasts until June 28th, and the first bands should ship by March 2022 to American and Japanese backers if the effort is successful.