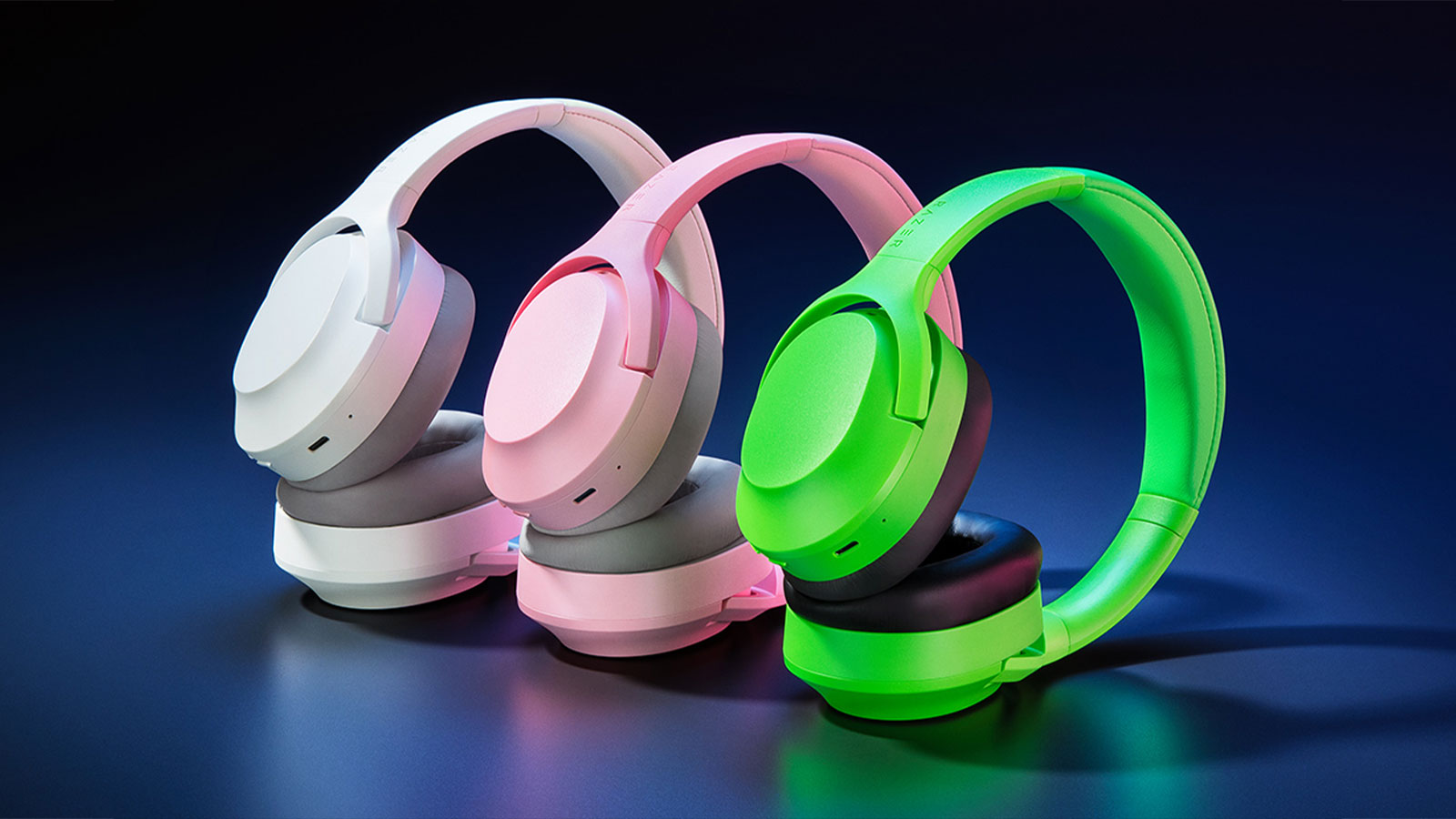 Razer has announced the release of its Opus X, a new set of over-ear wireless headphones that offer active noise cancellation. Razer has two versions of its Opus headphones, with the X being the latest and less expensive version. Overall, the design of the Opus X appears very similar to the Opus, released just last year. The new model comes in three vibrant new colors — green, pink, and white — versus the more staid black or midnight blue colors of the standard Opus. The Opus X has rotating ear cups so users can rest them comfortably around their neck if they need to be removed. One of the biggest differences between the Opus and Opus X is the latter model lacks the feature that automatically pauses or plays the user’s content upon removing the earphones or putting them back on.

The Razer Opus X headphones use Active Noise Cancellation (ANC) technology to ensure that users can focus solely on the task at hand. In addition, the Opus X also comes with a Quick Attention Mode, allowing users to hear outside noises, which is helpful if walking around a city or hiking a trail. Razer has made these headphones with gamers in mind with the low-latency “Gaming Mode” that reduces the latency over Bluetooth to 60ms. When gaming, every millisecond counts. To enhance the gaming experience further, the Opus X also comes with a built-in microphone so players can communicate with their squad without having to buy different gear.

For information about another recent product release by Razer, check out the THX Onyx Portable DAC Amp.