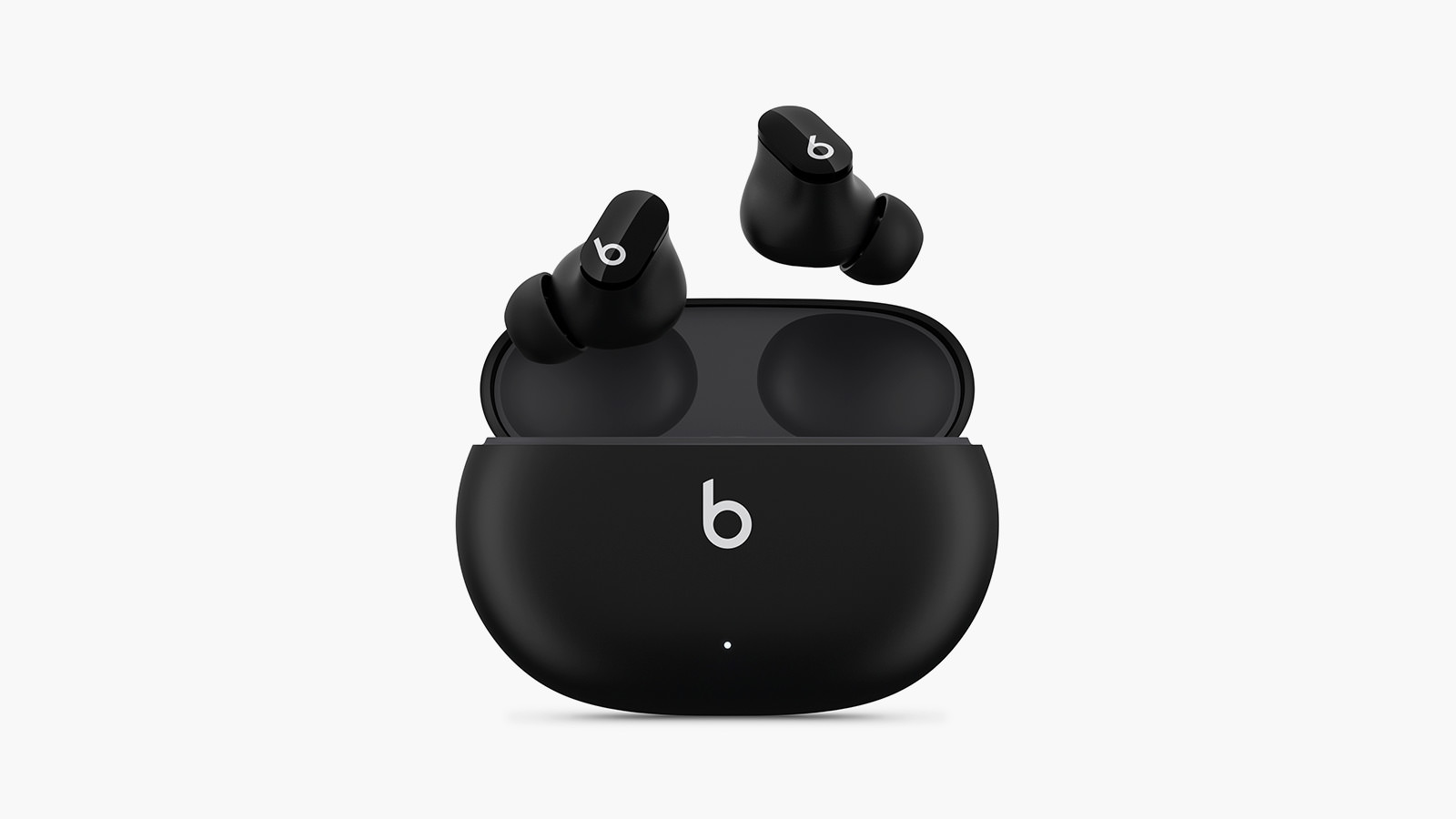 The growing wireless earbud field will see another entrant with the upcoming release of the new Beats Studio Buds. This release offers consumers another option to industry leader Apple and its AirPods Pro and Samsung’s Galaxy Buds Pro, both of which also have noise cancellation. The Beats Studio Buds are significantly smaller than the PowerBeats Pro which launched in 2019. Unlike the PowerBeats Pro, the new buds deliver a good fit without the over-ear hook. The in-ear buds weigh under one ounce each, about the same as Google’s Pixel Buds A-Series.

Available with three sizes of ear tips (small, medium, and large) the Beats Studio Buds come will not dislodge during outdoor walks or indoor gym workouts. The buds easily connect to Android or iOS devices with one-touch pairing. Users can tap the “b” button on either earbud to answer and end calls, play or pause music, and skip tracks. Hold down longer to switch between active noise cancellation and a transparency mode, which lets users hear more of their surroundings. Apple iPhone users can also say, “Hey, Siri,” for hands-free activation of the AI assistant. Beats touts eight hours of listening with noise cancellation off (five hours with it on). You can recharge with the case for 24 hours without noise cancellation (15 with it on).

For yet another earbud alternative check out Sony’s WF-1000XM4 Noise-Canceling, Wireless Earbuds.