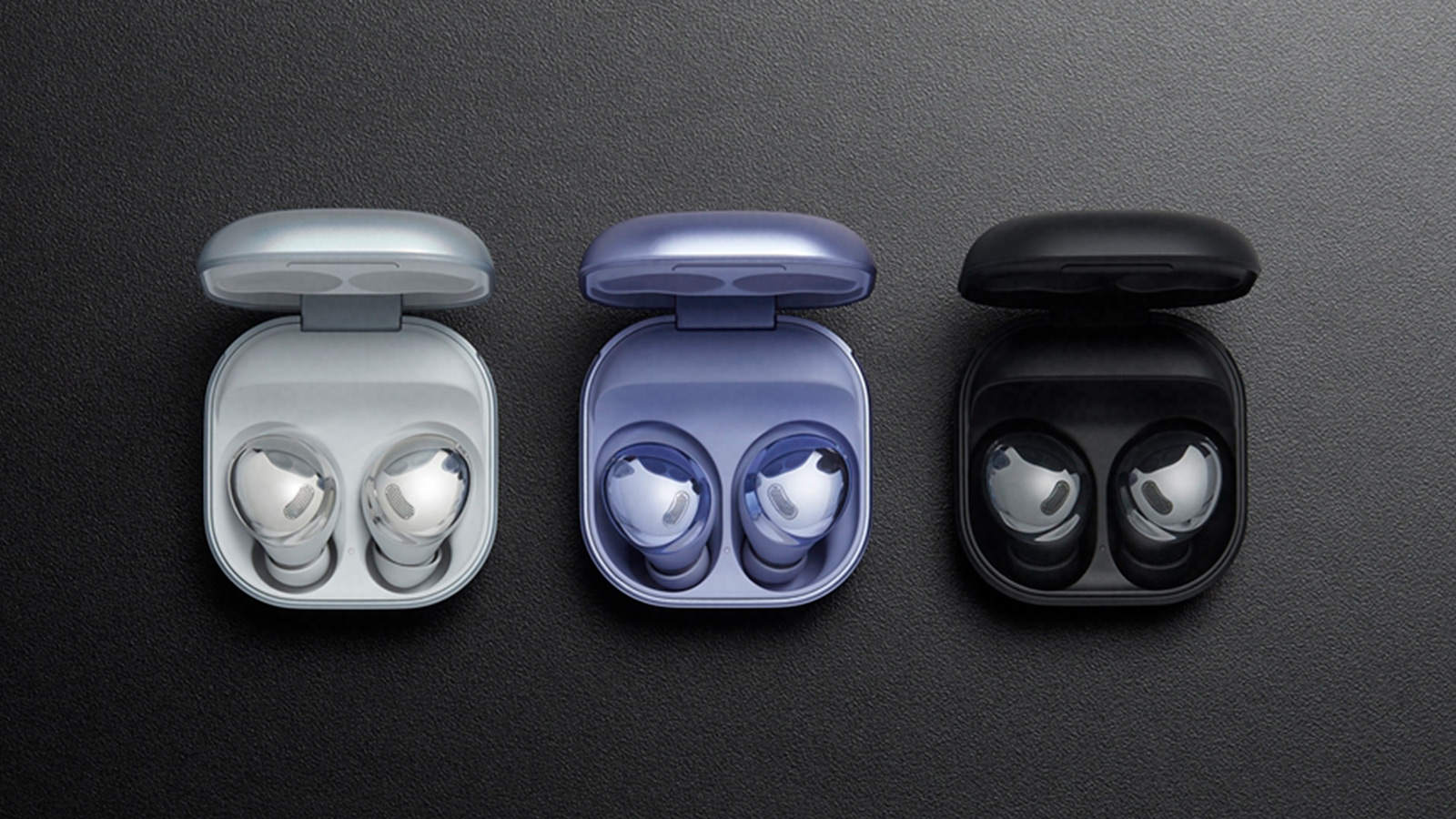 Samsung has officially announced the launch of its Galaxy Buds Pro. Samsung’s wireless earbuds are a true set of rivals to the AirPods Pro, offering adjustable active noise cancellation (ANC) and 360-degree audio along with a host of other new improvements. With the Pros, Samsung created a totally new earbud with new drivers. Think of the Pros as a cross between the Galaxy Buds Plus and the Galaxy Buds Live. Each earbud includes a total of three onboard microphones, two on the outside and one on the inside. These are used for voice calls as well as ANC and are augmented by both Samsung’s “Wind Shield” tech and a Voice Pickup Unit. The former reduces the microphones’ susceptibility to wind noise, and the latter emphasizes your voice when speaking so that the person you are talking with can hear you better over any background noise.

For more news on earbuds, check out the Ultimate Ears Bespoke Earbuds.