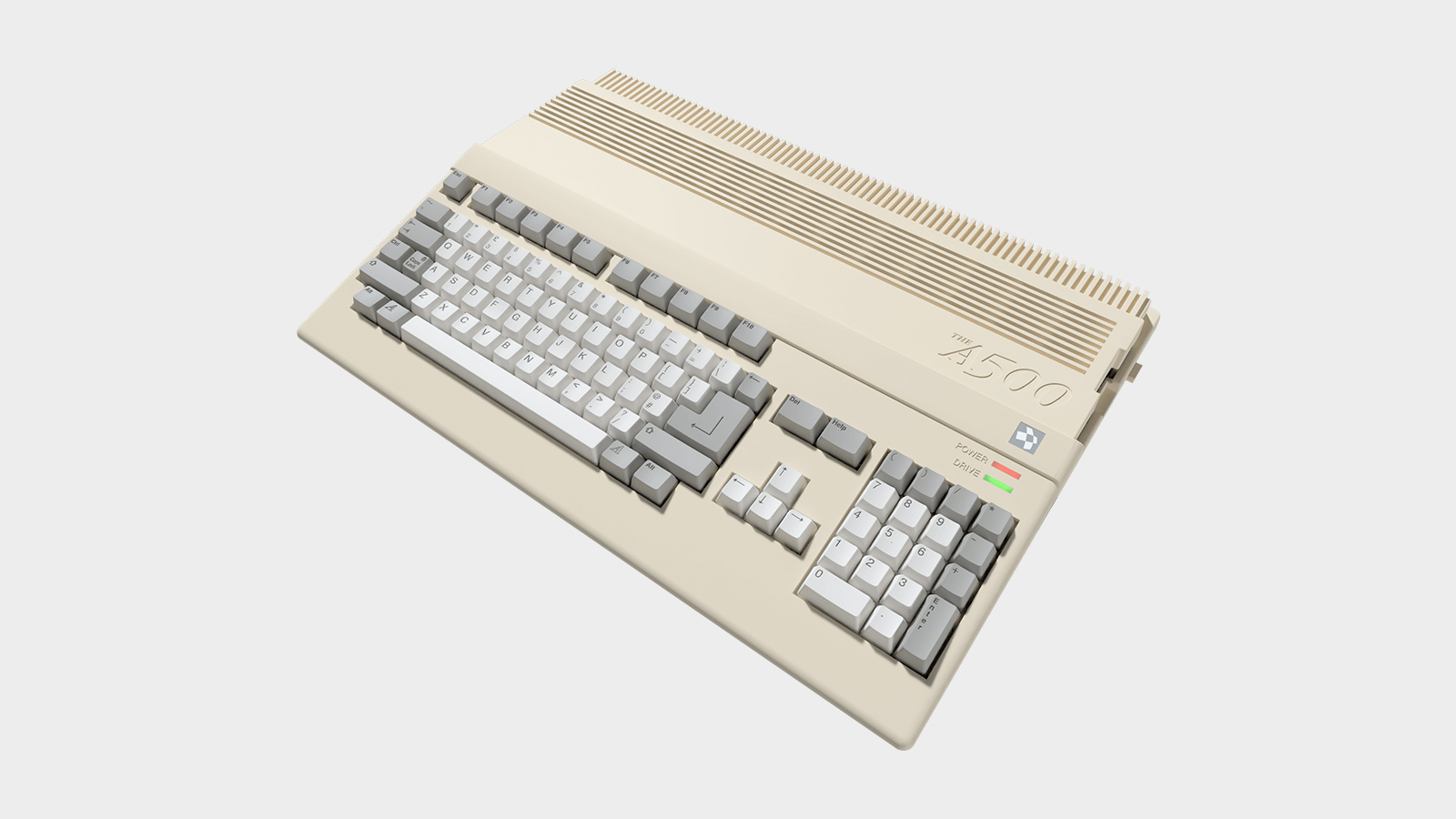 Before the PC took over the world, Commodore’s Amiga 500 was the most recognized and respected home computer system. Now, some thirty years later, the Retro Games version of the system, THEA500 Mini, is being released. The console will feature twenty-five game titles, including fan-favorites Simon the Sorcerer, Worms, Alien Breed, Another World, and The Chaos Engine. Similar to other retro console rereleases, THEA500 Mini will feature smoothed-out software, ensuring users do not have to deal with glitchy gameplay. Gamers can also save and resume titles when they are in the midst of playing. This helps gamers get through those punishingly difficult classics that might have stumped them back in the day. Users can even load their own games to the console via a USB, utilizing the system’s USB port and WHDLoad support.

Set to launch in early 2022, the system will include the mini home computer, USB mouse, USB game pad, USB-C power cable, HDMI cable, twenty-five built-in games, and the quick guide. The THEA500 Mini will feature upgradable firmware, multiple scaling options, a CRT filter, and a 720p HD display at 60 Hz. It is designed to emulate the A1200, A600, and A500 systems. While this system cannot effectively turn back time and take users back decades ago, it will remind them of the simpler times when the Commodore’s Amiga ruled the industry.

While on the subject of gaming, check out the Evercade VS Retro Home Gaming Console.