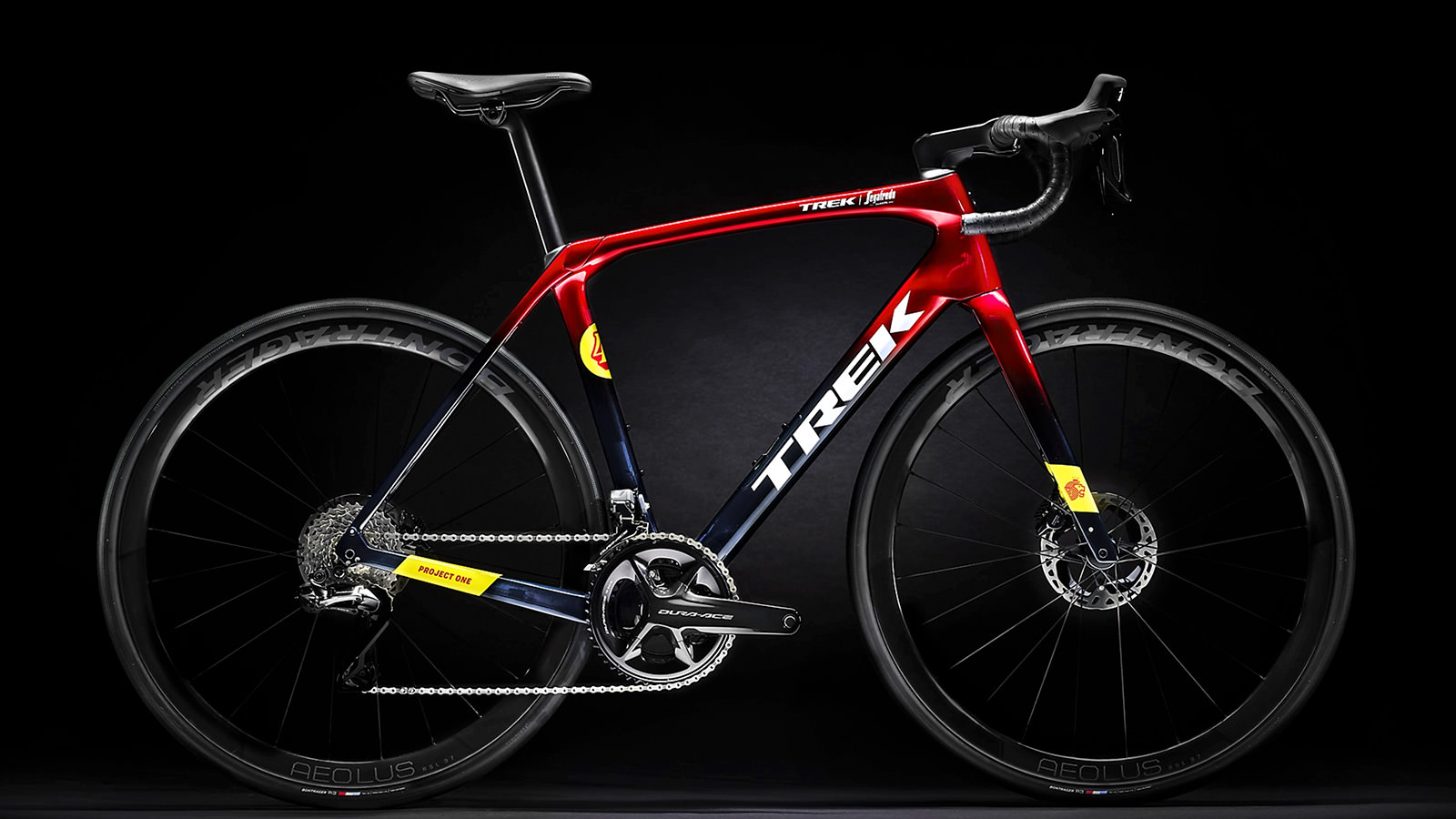 Trek has announced its latest and lightest road-race bicycles for the 2023 production year. These new Trek Domane SL and SLR underwent substantial modifications to shave off 300g from their curb weight. In addition, these new Trek bikes see a mix of old feature reboots and newly developed components.

The 2023 Trek Domane SL and SLR share the same frame. However, the SLR is claimed to be lighter. Both bicycles have 32mm types as stock but offer space to fit up to 38mm rubber. In addition, the Domane’s built-in suspension allows the bike’s frame to flex, which helps increase the rider’s comfort.

For 2023, Trek ditched the Domane’s front IsoSpeed and replaced it with an integrated stem. Moreover, the bicycle’s seat post clamp has been moved to the top tube and hidden. Trek wanted to design a road bike that felt at home during long weekend rides, on light gravel roads, or while riding with a large group.

At the rear, the Trek Domane’s rear Isospeed is no longer adjustable and repositioned to the top tube and seat junction. New features on the bike include top tube bag mounts to complement the down tube storage on the Domane. The Trek Domane SL and SLR are available for pre-order. Buyers can spec their new Trek bike from 12 different builds, with five for each color option for each build. However, the top tier 2023 Trek Domane RSL is race focused and offered only as a frameset.

For more from Trek, check out the new 2023 Trek Madone SLR, the brand’s fastest road race bicycle ever.