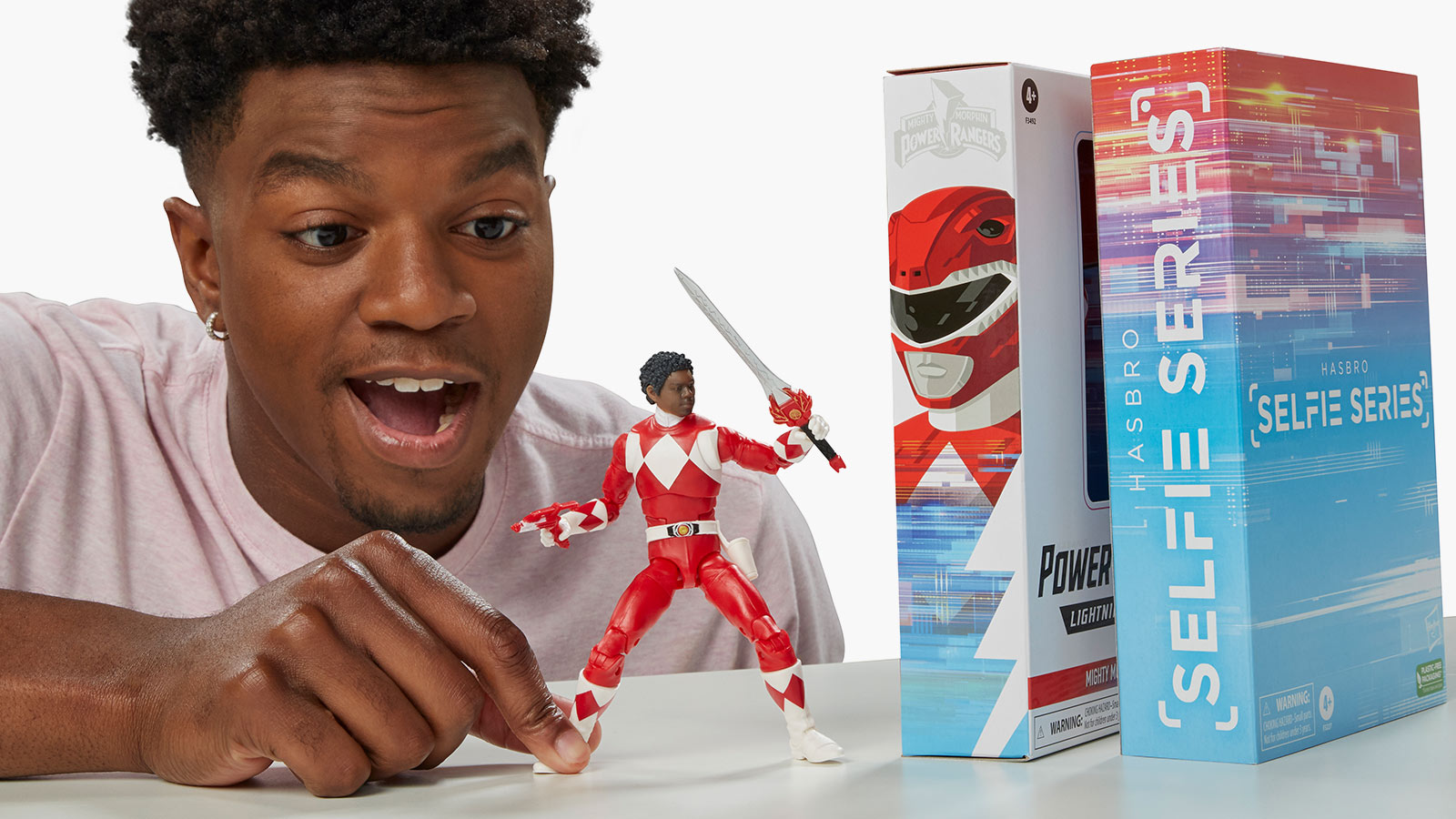 For evidence that fans of brands like Power Rangers, the Marvel universe, and Star Wars have all imagined what it would be like to be an action hero in these iconic universes, one need look only to the explosion of cosplaying events during the past few years. This week, international toys and games company Hasbro revealed that fans will be able to immortalize their likeness on an official action figure from their favorite universe in just a few months with the Hasbro Selfie Series.

According to Brian Chapman, Hasbro’s president of global design and development, the ability for fans to create an action figure version of themselves has been on the company’s wish list for many years. It was not until two high-definition technologies, smartphone cameras and 3-D printing, became affordable and reliable enough to make the process possible.

Hasbro has partnered with Boston-based stereolithographic 3-D printing company Formlabs to create the Hasbro Selfie Series. Fans will need to download the Hasbro Pulse mobile app for iOS and Android and snap a selfie through the app, upload it, choose their universe and other design elements, and pay about $60.

“The innovation on this proprietary technology is truly remarkable, and we cannot wait to give fans the opportunity to add themselves to their collections,” said Chapman. Fans attending San Diego Comic-Con (July 21-24) should visit Booth #3213 for a limited availability, first-come, first-served ticket to design and purchase their figures on-site and scheduled to ship this fall.