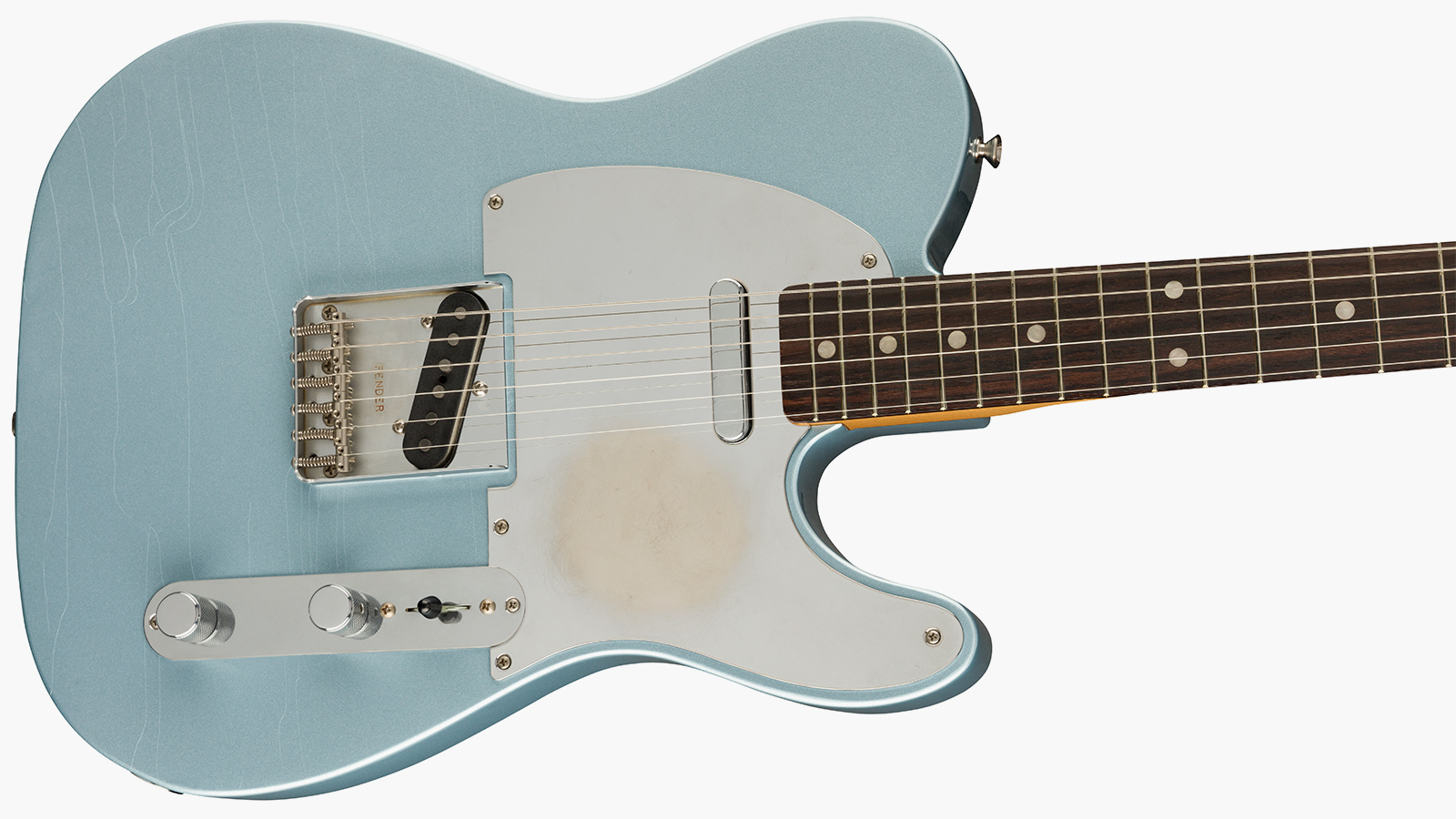 Fender unveils the new Chrissie Hynde Telecaster®, a first-ever collaboration with the legendary Pretenders musician and bandleader. The new Signature model is based on Hynde’s beloved main guitar, an Ice Blue Metallic Fender Telecaster® that she purchased over 40 years ago in a New York City music shop. When announcing the guitar’s release, Hynde stated, “My guitar tech, David Crubly, convinced me to launch a Fender Signature Telecaster by telling me it might encourage more people to get into bands and music. I hope that’s true and know that those who do, won’t look back.” Many of the classic guitar tones heard on Pretenders’ classics from their first record through their most recent release were tracked using this Telecaster®.

You may also be interested in checking out Jimi Hendrix’s 1969 Flying V Guitar.