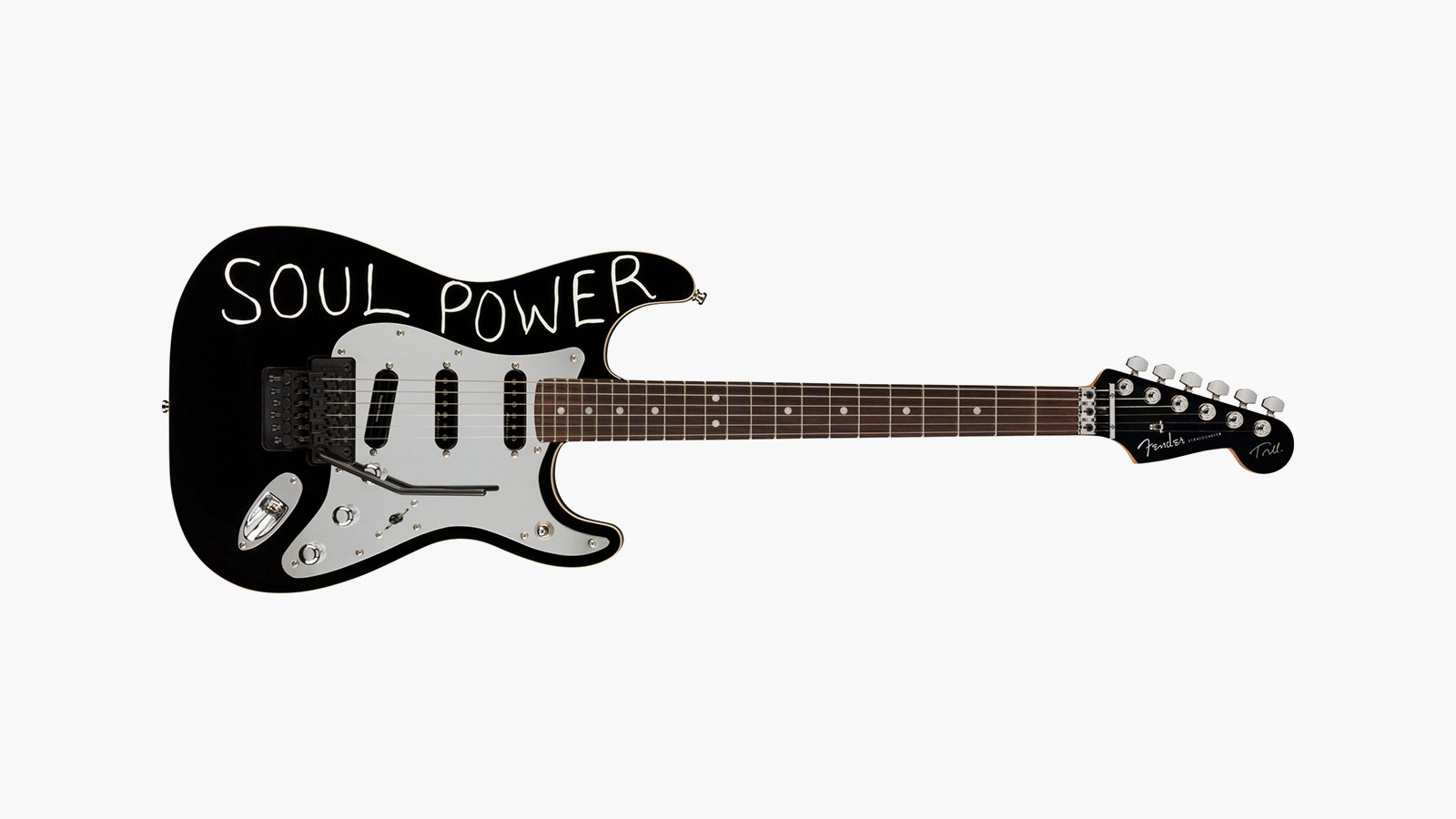 Tom Morello isn’t your typical guitarist. The rock icon behind the Rage Against the Machine, Audioslave, and Prophets of Rage is known for his unique playing style. Morello incorporates plenty of feedback, lots of distortion, and unconventional string picking to set himself apart from his contemporaries, ultimately cementing his place in rock and roll history.

Aside from his creativity with a six-string, the thing that comes to mind when you think of Tom Morello is the brand of the instrument he makes his music with. Morello’s guitar of choice is the iconic Fender Stratocaster. Now, you too can own the Fender Tom Morello Stratocaster, a guitar that packs as much of a punch as its namesake. The guitar is based on the Designer Series Strat from Morello’s Audioslave days, featuring a Modern C-shaped neck and 22 medium jumbo-sized frets. Ideal for strumming everything from gentle rhythms to generating awesome feedback, you too can play and sound like Morello.