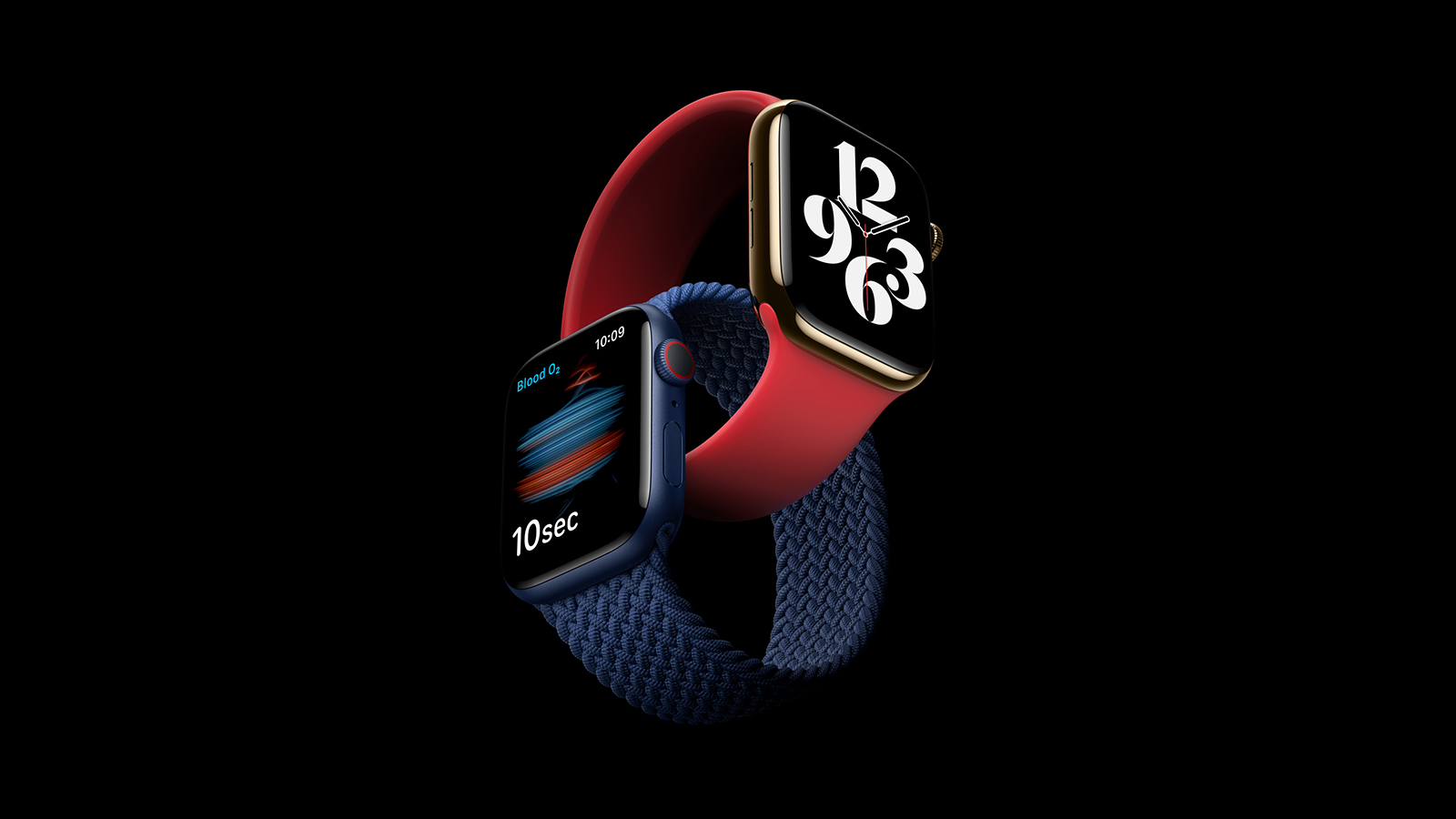 Apple held its greatly anticipated second Virtual Launch Event of 2020 today, unveiling their most exciting new updates of the season. The initial focus was on the latest version of the Apple Watch Series 6. Among other features, this new release offers a spiffy Blood Oxygen sensor and app. The sensor measures the wearer’s blood oxygen — a key factor in respiratory and cardiac health  — in just 15 seconds. Given Apple’s long-standing focus on and commitment to the health of its users, it makes sense that they would incorporate this important feature into their new Series 6.

The Series 6 includes a number of noteworthy hardware improvements, including a faster S6 System in Package (SiP) and next-generation always-on altimeter. New case finishes and bands will be available including yellow gold, blue, grey black and red.

An alternative to the Series 6 is the Apple Watch SE, which is a more economical option to the Series 6. While the SE has the same dual-core processor as the Series 3, it’s two times faster according to the company. Staple features such as sleep tracking, fall detection and messaging are also built into the SE.

Another feature worth mentioning is Fitness+, a new subscription service for virtual fitness classes offered by Apple. While the service can be used on iPhones, iPads, and Apple TV, it was built for the Apple Watch. The Apple Watch Series 6 and Apple Watch SE can be ordered starting today and will be available as of Friday, September 18th.