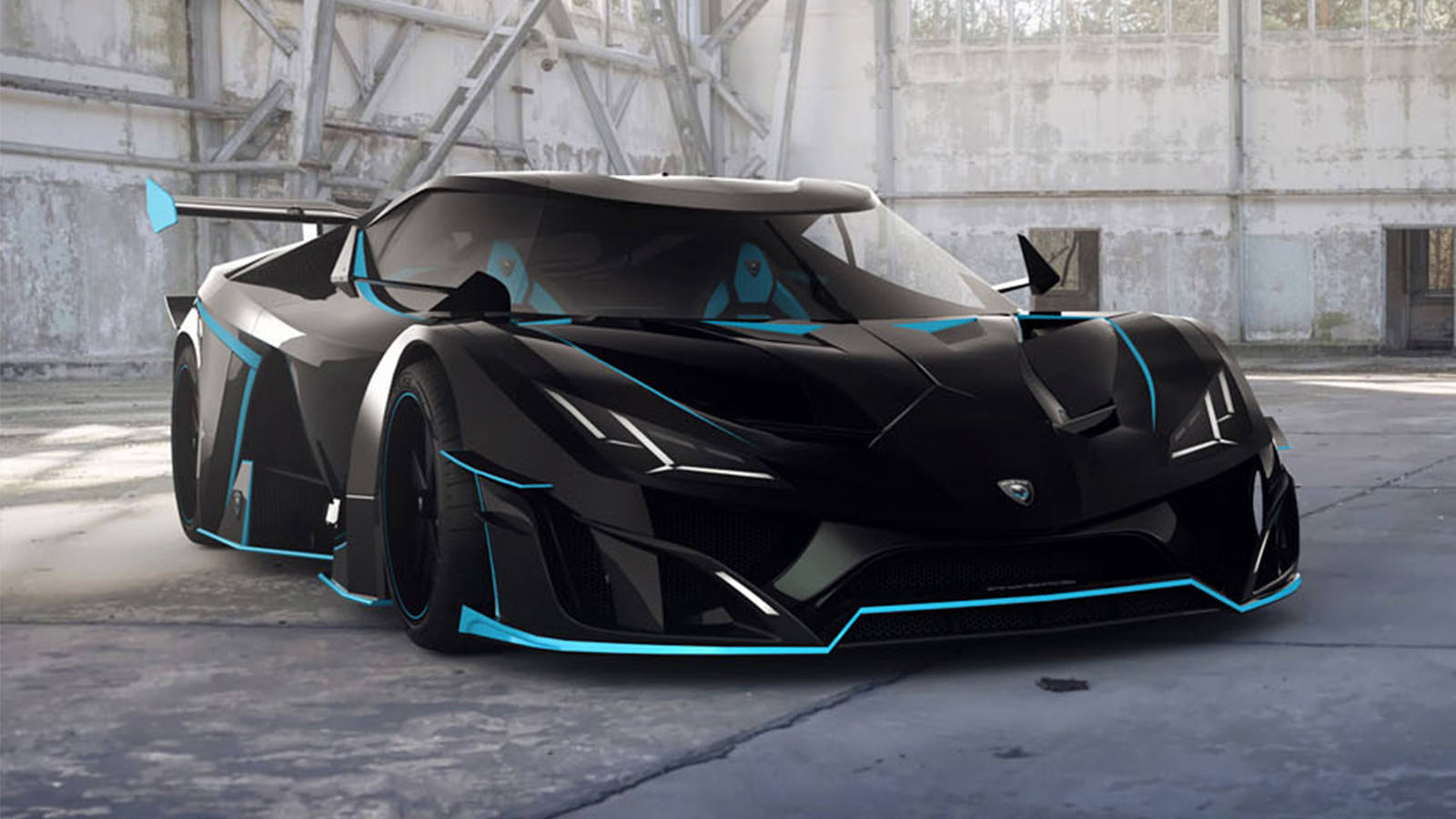 Alieno is a Bulgarian startup founded in 2015. Since then, Alieno has made headlines with bold claims about its electric hypercars. However, we have yet to see physical proof of these wonder machines apart from stylish renderings. Recently, Alieno unveiled another batch of renderings showing off its second product, the Unum. The vehicle concept is described as a “robotic electric hypercar” and boasts some highly optimistic specifications.

If the Alieno Unum’s exterior looks vaguely like a Lamborghini, there is a good reason. The company’s CEO is a huge admirer of the iconic Italian automaker. In addition to Lamborghini, the Unum’s exterior design was inspired by insects, crustaceans, and the Xenomorph queen from the sci-fi movie franchise Alien. As a result, the Alieno Unum has a visual resemblance to a predatory fish lurking on the ocean floor for prey.

Alieno’s press release announced two powertrain variants for the Unum. The first is the THF, which stands for ‘The Heavenly Founder,’ and the TRS, The Rocket Successor. Among these powertrains are four different power outputs ranging from 2,610-hp to a whopping 5,221-hp. The massive amount of power is achieved through multiple electric motors. How many? The entry-level Unum RP2 has three motors per wheel for a total of 12. The top-tier Unum TRS RP5 has 24 electric motors divided into six per wheel. Fueling all these motors is an 800-volt battery pack made of Graphene LiPo cells and Supercapacitors in three capacities: 60, 120, and 180-kWh.

According to Alieno, it is accepting pre-orders for the Unum. The design is said to be finished, and permits to begin production in Tuhovishta, Bulgaria, have been filed. Alieno’s CEO estimates to start cranking out its hypercars “no earlier than” 2024-2027. When that day arrives, customers will be able to pay the seven-figure price tag for the Alieno Unum.

For more news about hypercars, check out the Cadillac Project GTP Hypercar. 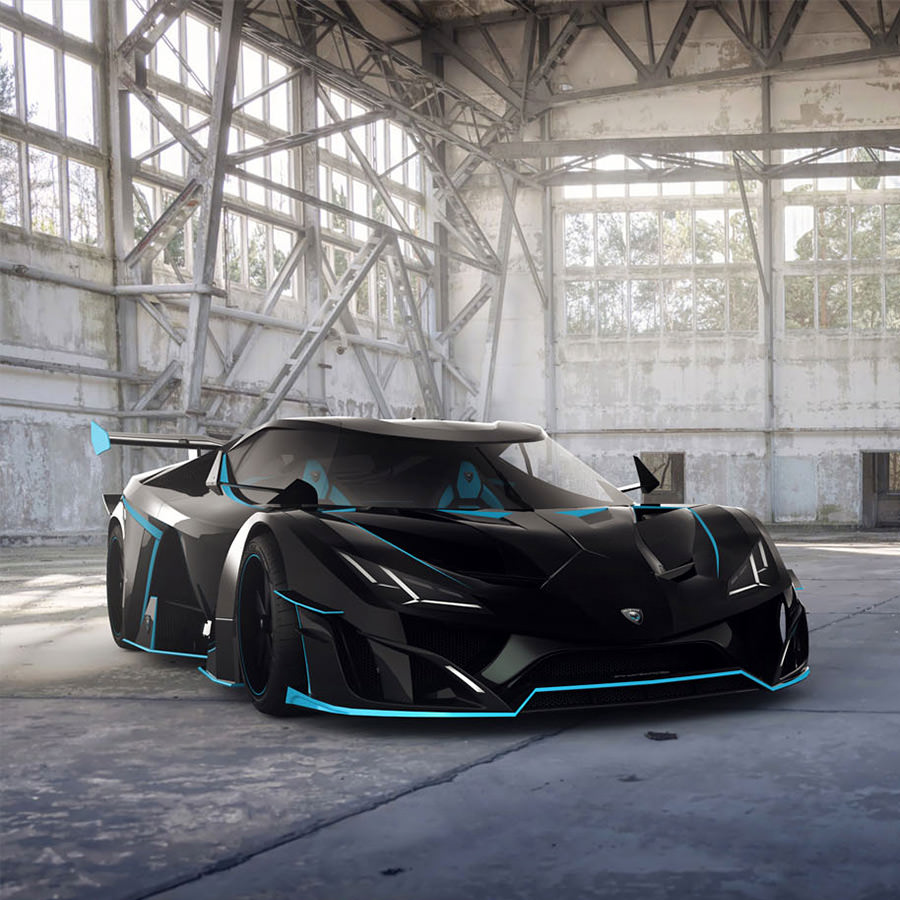