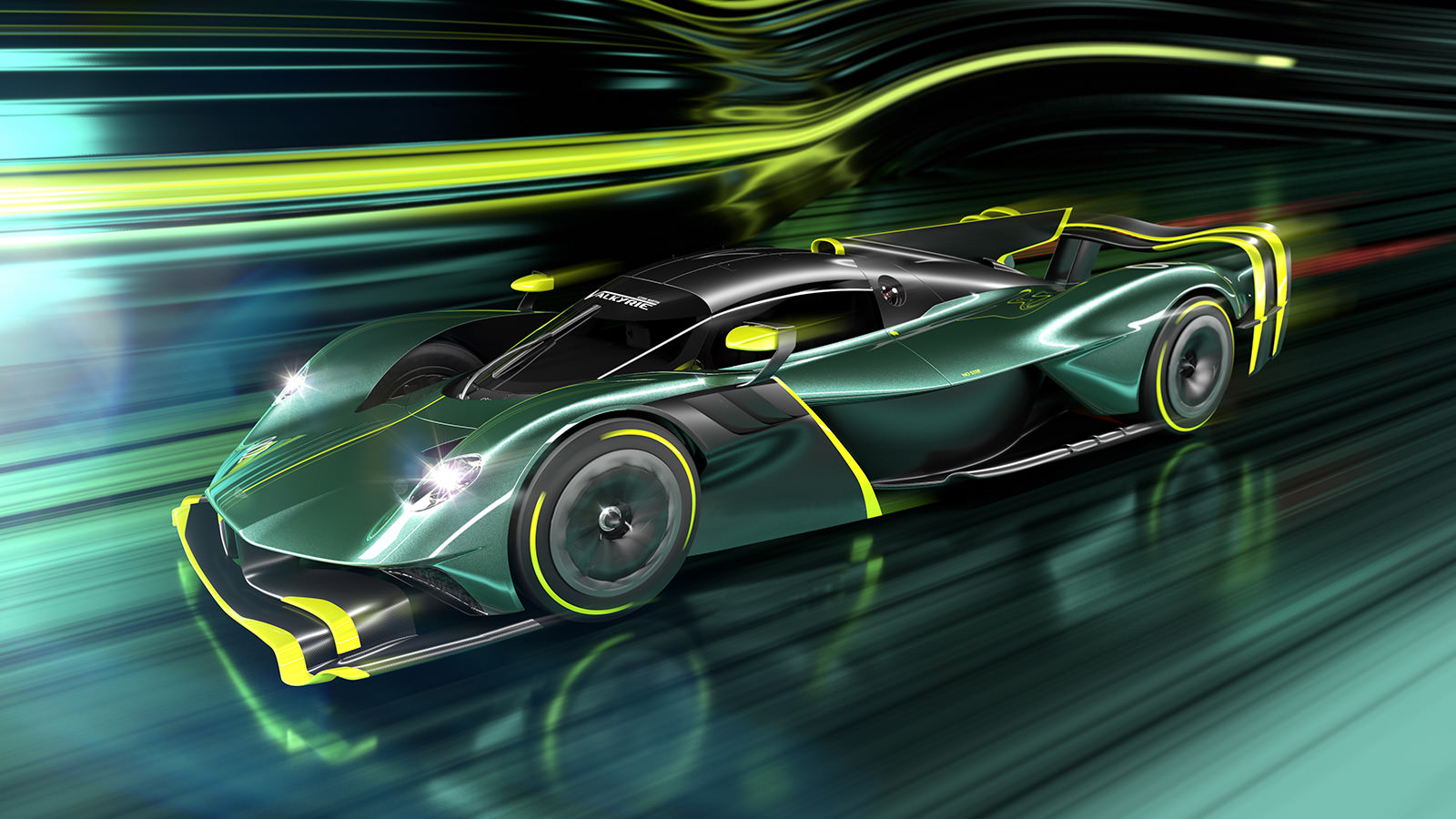 Changes continued under the hood as the AMR Pro kicks the Valkyrie’s hybrid powertrain system for a naturally-aspirated 6.5-liter V12. Developed by Cosworth, the V12 engine can produce 1,000-horsepower with a redline marked at 11,000 rpm.  According to Aston Martin, the Valkyrie AMR Pro is meant to deliver a driving experience similar to a Formula 1 race car. In the hands of a capable driver, the car will lap the Le Mans circuits in 3 minutes 20 seconds. This car is a case of engineering unrestricted by the rules of the road. A privately owned racecar that will strain your neck as it achieves over 3G of lateral acceleration.

Aston Martin will only be building 40 examples of the AMR Pro – all in left-hand drive. Customers who sign the check for a Valkyrie AMR Pro will have an open invitation to any Aston Martin-hosted track-day event at race tracks worldwide. These bespoke events include the complete VIP treatment with professional introductions while wearing exclusive FIA racewear. If you need help setting up your AMR Pro, Aston Martin Formula 1 drivers Sebastian Vettel and Lance Stroll will be there to help. You get a lot for your money, but you will need a lot of it to get your very own Aston Martin Valkyrie AMR Pro. 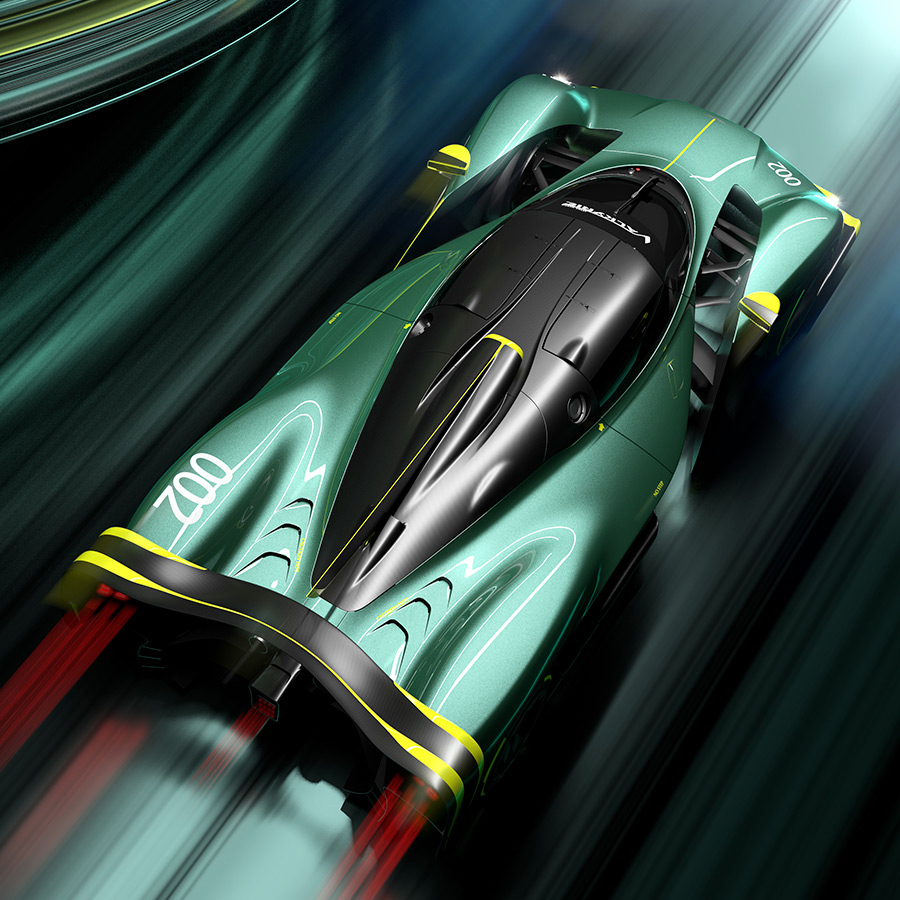