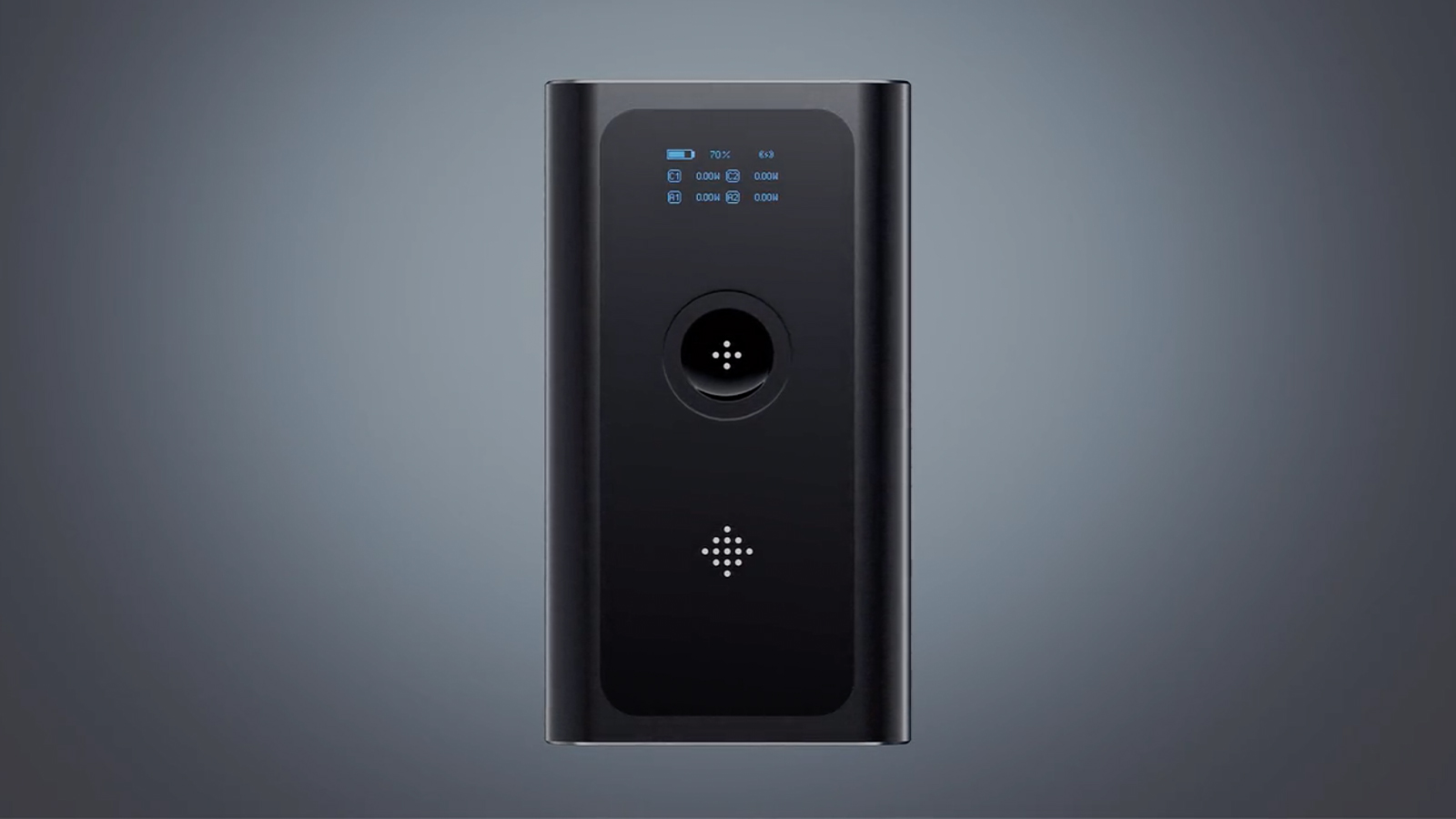 The team at UZE is developing what it bills as the most powerful power bank on earth. The UZE BOLD is meant to charge as many as 6 devices at once, including any laptop as well as smartphones and other portable devices. UZE promises its graphene power bank will have two USB-A ports that can charge at 40 watts and two USB-C ports capable of 100-watt charging. It also features wireless charging pads that deliver 5 watts to Apple watches and 15 watts to smartphones. The BOLD is currently being funded on Kickstarter. In a move to attract more funding, UZE aims to include an option for wirelessly charging Samsung watches too if supporters fund through an additional stretch goal.

The UZE BOLD will also provide a range of adapters to enable devices from most technology manufacturers to charge off of the power bank. That should give peace of mind to people who are power-less while away from an electrical outlet. The BOLD is powered by a new lithium polymer battery made by Panasonic, which is touted to last four times as long as older lithium batteries. Users keep tabs on various items’ charging status via the device’s LCD screen. UZE estimates the BOLD will release the first power banks to crowdfunding supporters in December 2021.

In other tech news, check out TickrMeter.