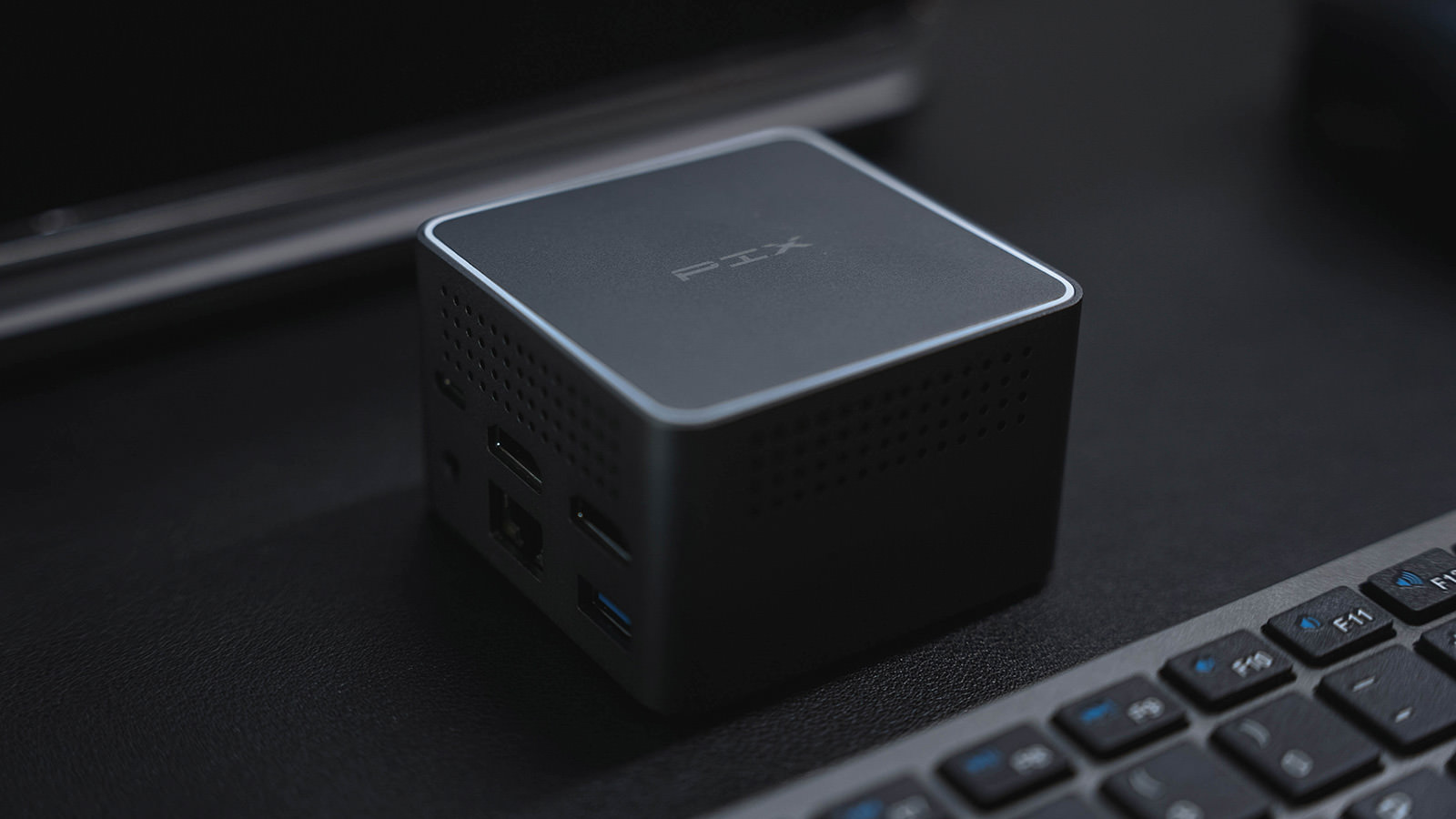 There are still 29 days left on the PIX NII’s Indiegogo campaign, but the little black cube from PIXCORE is already capturing big attention, and it is not hard to see why. Measuring a paltry 2.6 x 2.7 x 1.9-inches (fold a dollar in half for a rough idea of its footprint), the $159 entry-level PIX NII boasts an Intel Pentium N6005 chip for up to 3.3 GHz of processing power, an onboard Intel UHD Graphics GPU, plus a healthy 8 GB of LPDDR4 RAM. In other words, it’s got enough oomph to run everything from resource-intensive Adobe applications to Steam games in dual 4K output at 60 Hz via HDMI.

Software compatibility is no issue: the PIX NII works with Windows 10 and 11, and even supports Linux and Ubuntu, if you really want to be that guy. This mini PC also offers three USB 3.2 ports alongside USB-C, MicroSD, Ethernet, and AUX connections. Wi-Fi 6 and Bluetooth 5.2 round out its wireless capabilities. For now, the main variation is in storage: choose between a 512 GB or 1 TB SATA solid state drive, or roll with a 1 TB NVMe SSD version that includes an upgraded 16 GB of RAM.

In other tech news, see the Philips Screeneo U4 short-throw projector.