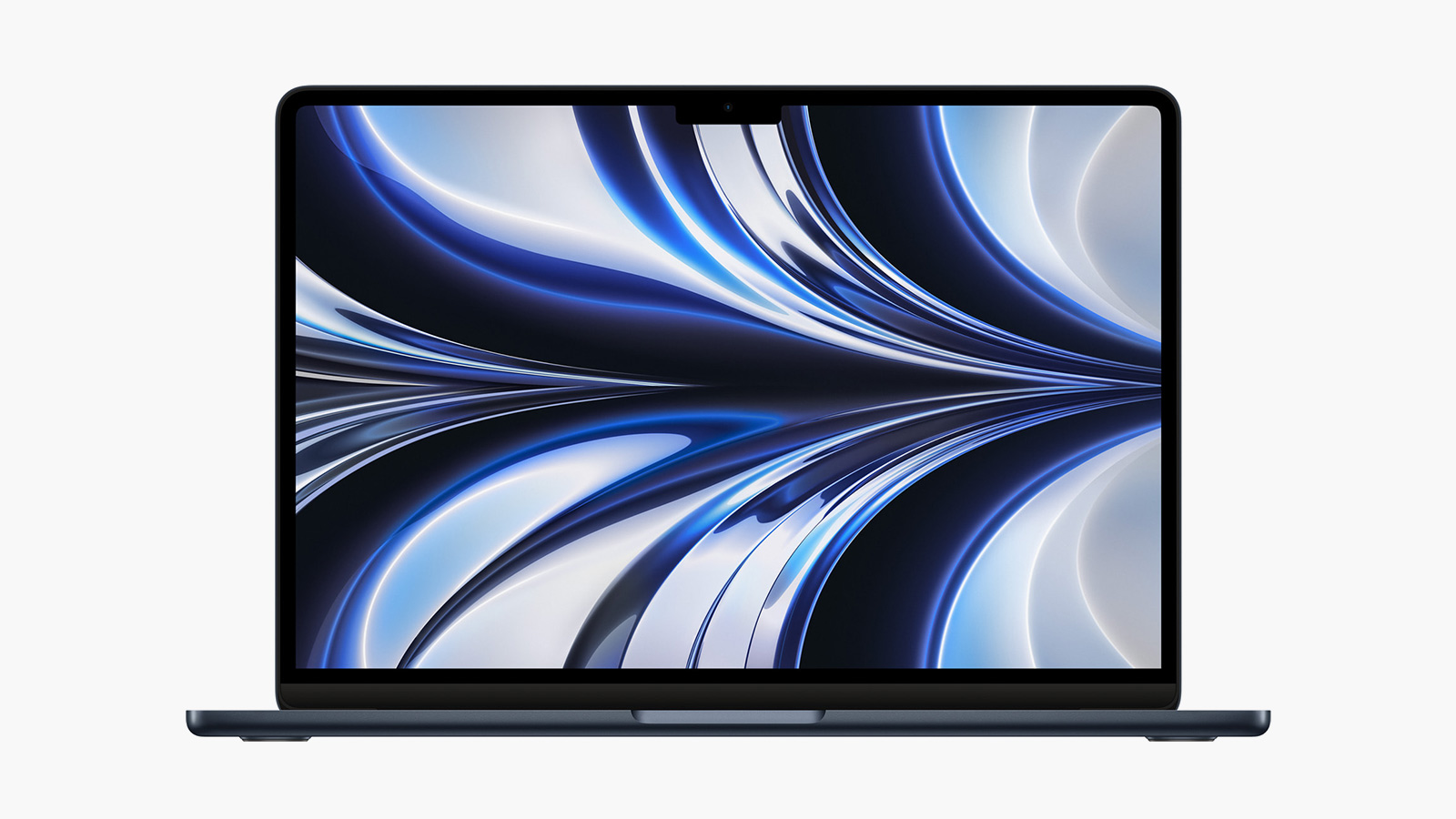 Apple’s 33rd annual Worldwide Developers Conference (WWDC) kicked off today with Apple reps taking to the virtual stage to unveil the newly redesigned MacBook Air, which includes the faster and more efficient M2 chip. The new laptop takes its design cues from the 24-inch iMac and the recently redesigned 14- and 16- inch MacBook Pro. Just prior to announcing the new MacBook Air, Apple revealed the 5 nm Apple M2 processor, the successor to the company’s first in-house chip, the M1. The M2 has four high-performance cores, four low-power efficiency cores, and a claimed 18 percent performance boost over the M1. The processor has up to a 10-core GPU, and Apple claims up to 35 percent better graphics performance than the M1 with up to 5 GPU cores.

In its announcement today, Apple claimed that the soon-to-be-released MacBook Air will be almost 40 percent faster than its predecessor in attentive workloads, like “editing complex timelines in Final Cut Pro” and up to 20 percent faster in “applying filters and effects in apps like Adobe Photoshop.”

Weighing in at just 2.7 pounds, the new MacBook Air features a brilliant 13.6-inch Liquid Retina display, which has been expanded closer to the sides and up around the camera to make room for the menu bar. At 500 nits of brightness, it is also 25 percent brighter than its predecessor. In addition, the new display now supports 1 billion colors, so photos and movies look incredibly vibrant. The laptop includes a new 1080p FaceTime HD camera with a larger image sensor and more efficient pixels that deliver twice the resolution and low-light performance of the previous generation. It also includes a four-speaker sound system.

Abandoning the wedge-shaped design that has characterized the Apple MacBook Air for years, the computer will come in several colors including silver, space gray, and two new finishes – starlight and midnight. The MacBook Air will start at $1,199 and is expected to ship in July.