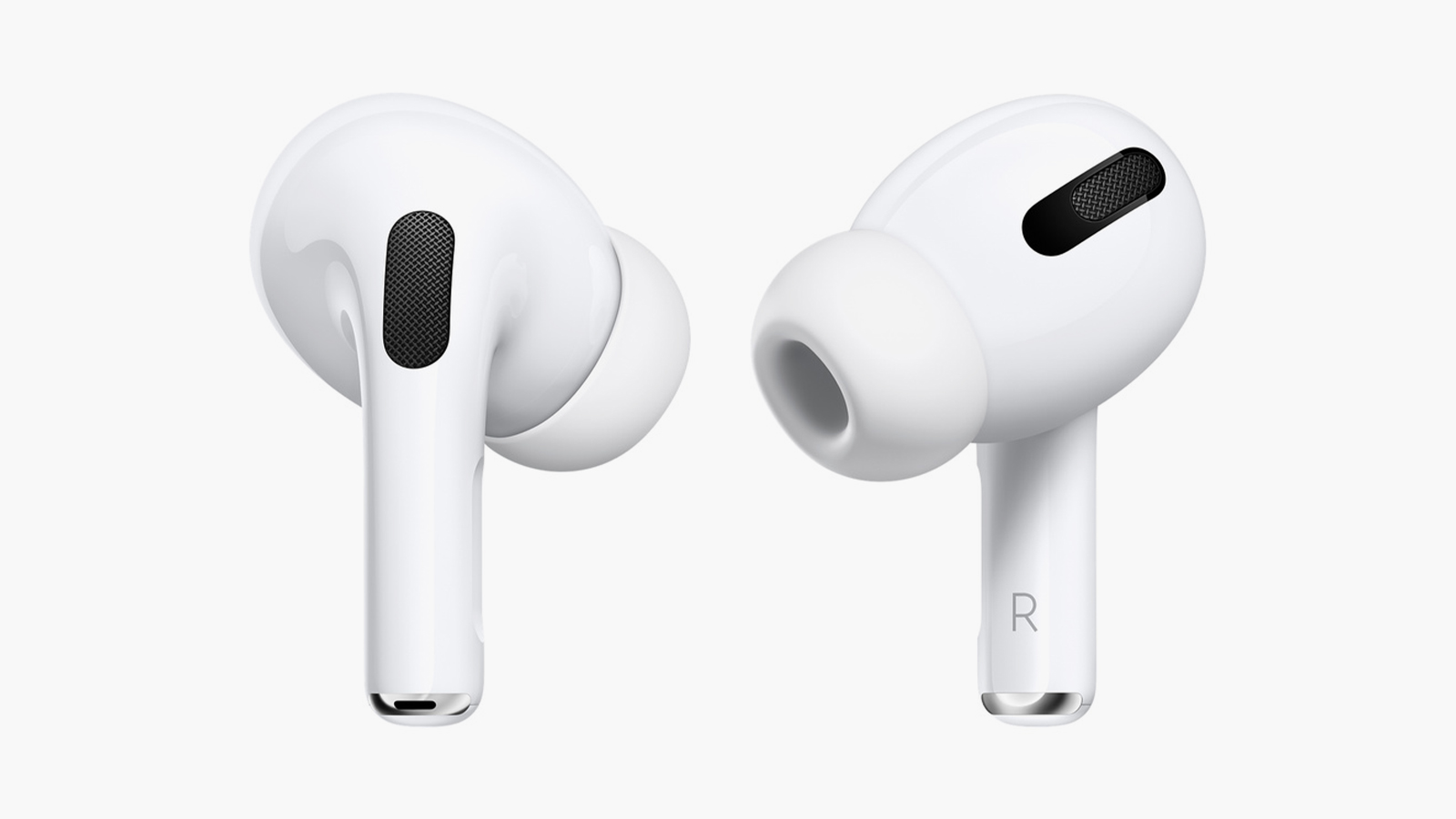 Word has come down from noted Apple analyst Ming-Chi Kuo that Apple’s second-generation AirPods Pro will likely be launched in the fourth-quarter of 2022 which is slightly later than the third-quarter prediction suggested by other rumors. Furthermore, it was revealed in a note to investors from Kuo that the next-gen AirPods Pro will feature new selling points including a new design, support for Apple Lossless (ALAC) audio, as well as a charging case that users can activate a sound from for location tracking purposes.

“We expect Apple to launch AirPods Pro 2 in 4Q22 with new selling points, including a new form factor design, support for Apple Lossless (ALAC) format, and a charging case that can emit a sound for users to track,” Kuo wrote. “We are optimistic about the demand for AirPods Pro 2 and estimate shipments will reach 18-20mn units in 2022.” Apple’s AirPods Pro were originally launched in 2019 and have yet to be updated, so there is great anticipation associated with the brand’s release of the AirPods Pro 2. Interestingly, it is reported that Kuo believes that AirPods may support health monitoring features in the future, including enhanced hearing, body temperature readings, and posture monitoring, but did not directly associate this rumor with the second-generation ‌AirPods Pro‌.