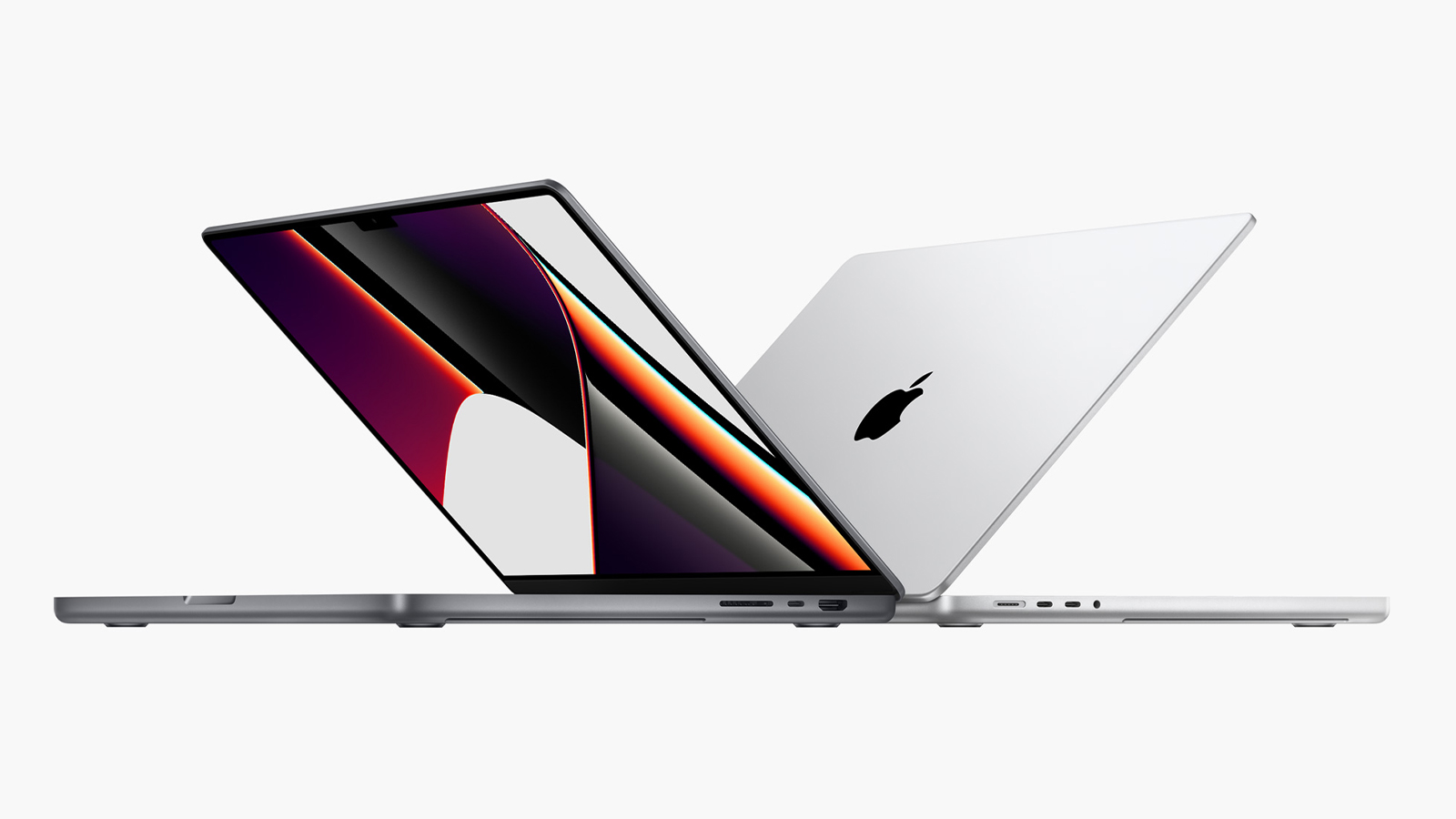 Today, Apple held its ‘Unleashed’ press event where the company announced the release of a totally redesigned version of the MacBook Pro. The new machine represents the first totally reimagined version of the MacBook Pro in 5 years. The new MacBook Pro is powered by the all-new M1 Pro and M1 Max — the first pro chips designed for the Mac. The laptops will be available in 14.2- and 16.2-inch models, offering increased resolutions over the earlier models. The 14-inch model runs at 3,024 x 1,964 resolution for a total of 5.9 million pixels, while the 16-inch model has 3,456 x 2,234 resolution for a total of 7.7 million pixels. According to Apple, the new MacBook features a “stunning Liquid Retina XDR display, a wide range of ports for advanced connectivity, a 1080p FaceTime HD camera, and the best audio system in a notebook.”

With the new MacBook Pro, Apple has done away with the very controversial Touch Bar and brought back physical function keys, including a wider escape key. The laptops have an iPhone-like notch on top, which hosts the new 1080p FaceTime camera. The entry-level 14-inch configuration comes with the M1 Pro with eight CPU cores, 14 graphics cores, 16GB of RAM, and 512GB of storage and runs $1,999. The base 16-inch MacBook Pro costs $2,499 and has almost the same specs as the 14-inch model: an M1 Pro with 10 CPU cores, 16 graphics cores, 16GB of RAM, and 512GB of memory. Spending an extra $200 doubles the storage, bringing it to 1TB. If the M1 Max is more your speed, the price tag is  $3,499, with 32GB of RAM and 1TB of storage. Available to preorder now, the MacBook Pro will ship on October 26th.

For another of Apple’s recent product releases, check out the new iPad Mini.