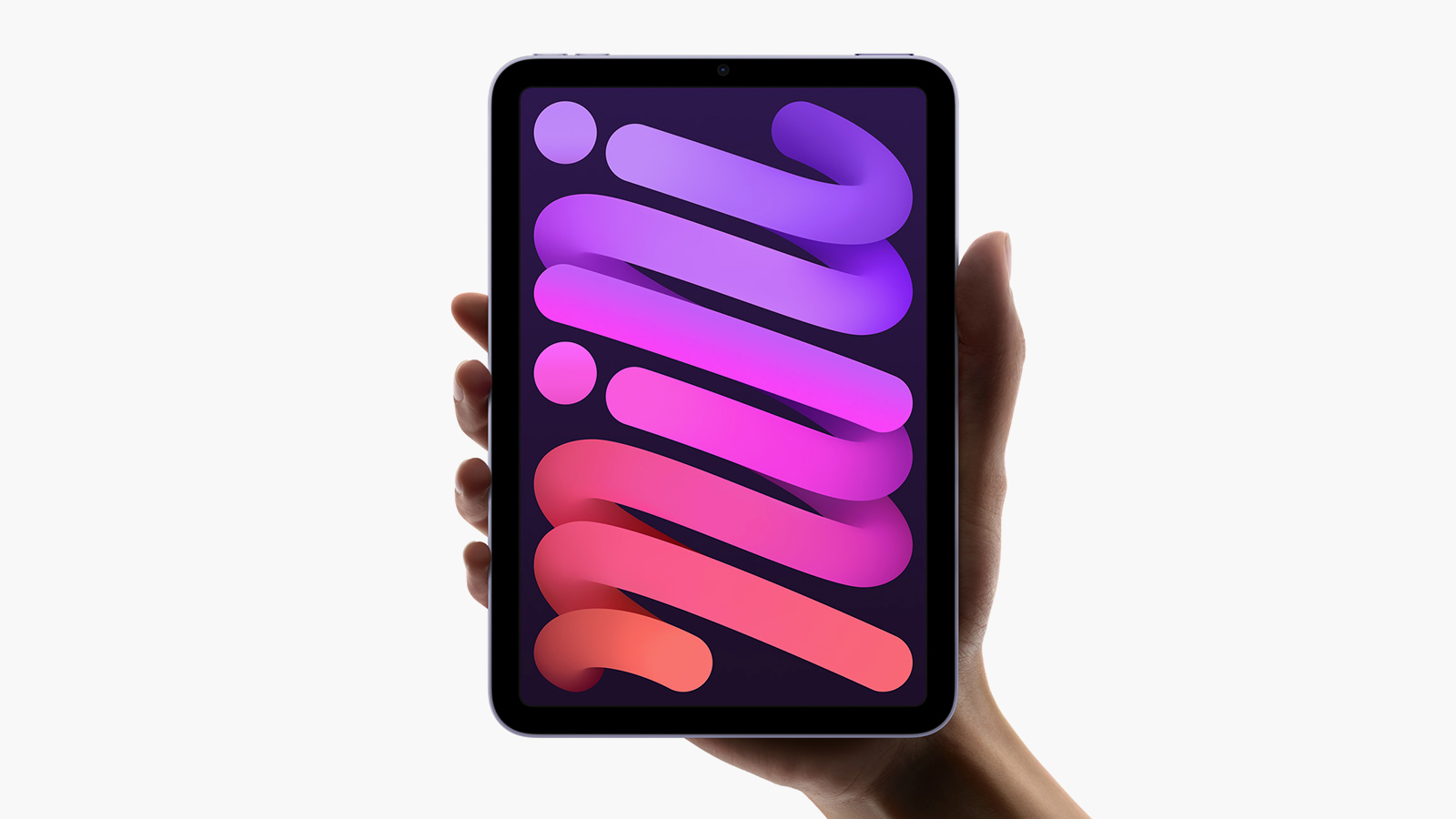 During Apple’s “California Streaming” event today the brand announced a whole host of exciting products. Apple took the wraps off its new iPad Mini, with a completely new design, marking the first time the device has truly been redesigned since the first one launched in 2012. With narrower bezels around the display and rounded edges, the new iPad Mini boasts a larger, 8.3-inch display. The new, faster A15 Bionic CPU makes the iPad mini just as powerful as it is portable. Whether you’re tearing through your inbox or editing photos with Photoshop, it has the power to do everything. Use advanced apps, capture brilliant content, and bring your creative projects to life, anywhere.

In terms of connectivity, the new iPad Mini features Wi-Fi 6 and 5G, and Apple is claiming that the A15 Bionic CPU will have 40% faster performance while the GPU will be 80% faster. The cameras have gotten an upgrade as well; on the rear, there is now a 12-megapixel camera with f/1.8 aperture, that should do a better job taking photos in low light scenarios thanks to True Tone flash, while the selfie camera is now a 12-megapixel ultra-wide shooter with support for Center Stage, which keeps you in the frame as you move around (just like Facebook’s Portal).

In landscape mode, the new iPad Mini now features stereo speakers, and artists will appreciate support for the 2nd-gen Apple Pencil. The iPad Mini is also more environmentally friendly, as its enclosure is built from 100% recycled aluminum. The main logic board solder and enclosure magnets are also made of 100% recycled materials. The iPad mini will be available in four finishes – space gray, pink, purple, and starlight. It starts at $499 and can be preordered now and will be widely available starting on September 24th.