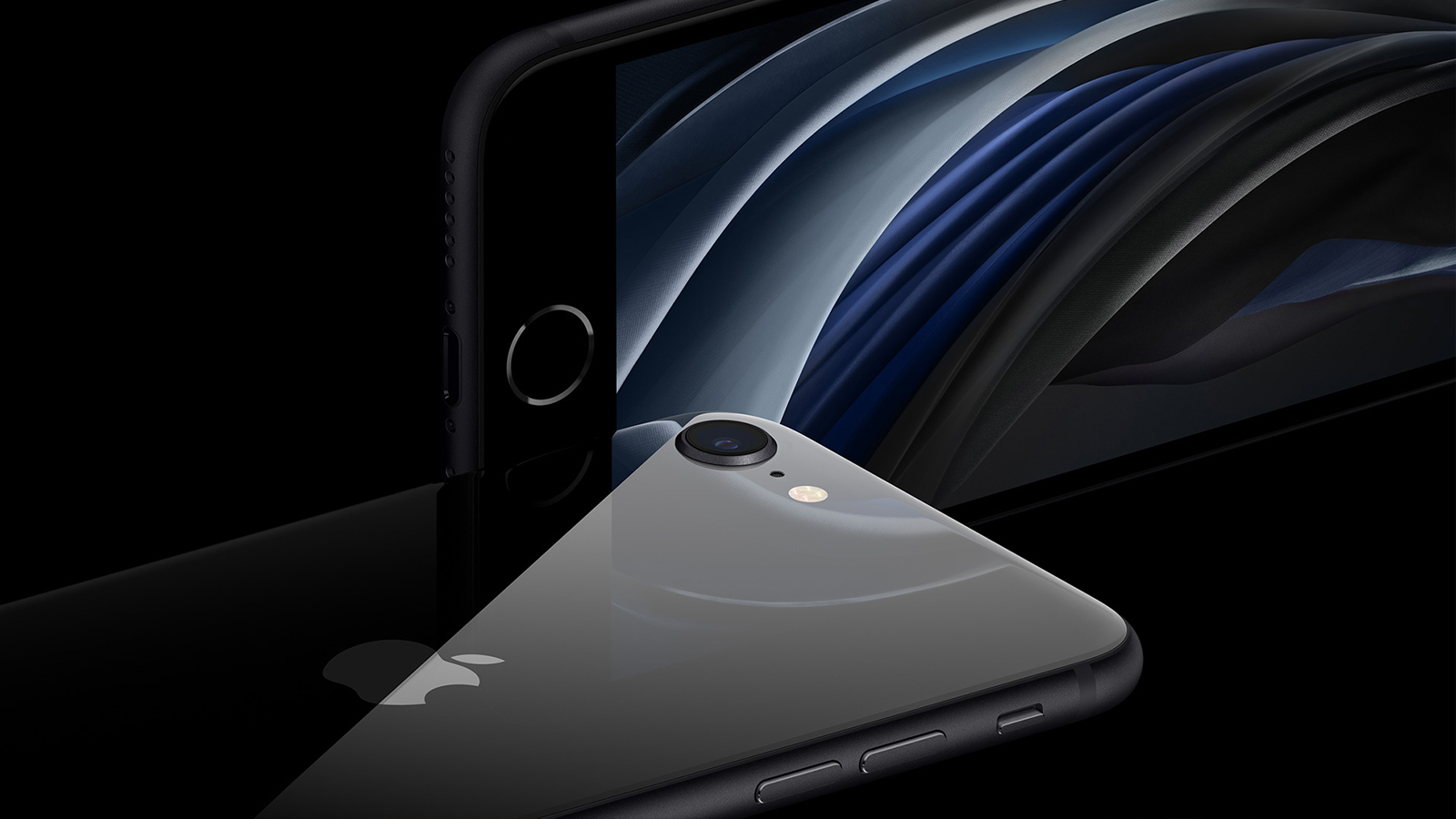 According to Taiwanese research firm TrendForce, the next-gen Apple iPhone SE will be released by the end of the first quarter of 2022. This will be the third-generation SE, a phone that has become a staple for Apple in the mid-range smartphone space. The new SE 3, traditionally Apple’s least expensive iPhone, is reported to feature 5G and a faster processor — reportedly the A15 chip, also found in the iPhone 13.

It is rumored that the new SE 3 will feature a similar design as the current model, which is based on the iPhone 8. The SE 3 is expected to again have a 4.7-inch display, Touch ID home button, and thicker bezels. Thus far, Apple has been quite vigilant about keeping the details about the iPhone SE 3 hush-hush, so there is no information (yet) about the camera or any upgrades; we may therefore be surprised when it is finally unveiled. According to TrendForce, “The third-generation iPhone SE is expected to be a major instrument in helping Apple establish a presence in the market segment for mid-range 5G smartphones.” It goes on to state, “Its production volume for 2022 is forecasted to reach 25-30 million units.”