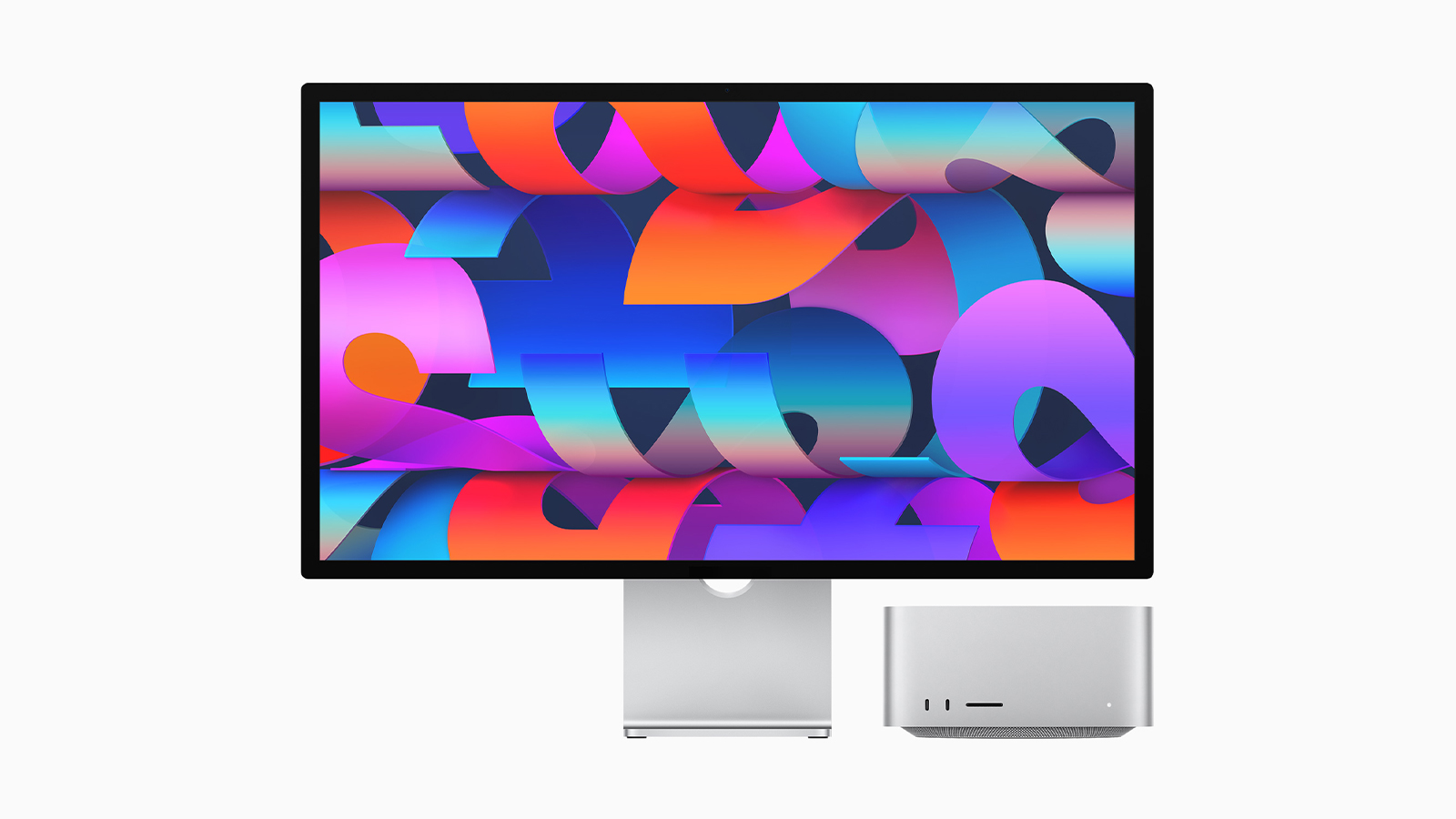 During its “Peek Performance” Spring Event this week, Apple announced the release of exciting new additions to its lineup – the Mac Studio desktop and Studio Display monitor. Despite its relatively small footprint, (7.7- inches wide and 3.7-inches tall), the Mac Studio takes its place as Apple’s most powerful computer to date. The Mac Studio will ship with either the M1 Max chip or the brand new M1 Ultra, the world’s most powerful chip for a personal computer, with Apple claiming it performs 2.5 times faster than the fastest iMac.

With Mac Studio, users can do things that are not possible on any other desktop, such as rendering massive 3D environments and playing back 18 streams of ProRes™ video. The company wanted the computer to be able to fit underneath most monitors, including the new Studio Display. Its thermal design features double-sided blowers, carefully placed airflow channels, and over 4,000 perforations on the back and bottom of the machine. In a surprising turn of events, the Mac Studio with M1 Max features two USB-C ports on the front, while the Mac Studio with M1 Ultra has two Thunderbolt 4 ports. Apple also put an SD card slot on the front of the machine, which will thrill plenty of fans. There are a wide range of ports on the back of the device as well: 4x Thunderbolt 4 ports, 2x USB-A ports, 10Gb Ethernet port, HDMI port, and audio jack.

Studio Display is the perfect complement to Mac Studio and it also pairs beautifully with any Mac. It features an expansive 27-inch 5K Retina® display, with over 14.7 million pixels, 600 nits of brightness. For video calls, the Studio Display has a 12MP Ultra-Wide camera with support for Center Stage™, and a high-fidelity six-speaker sound system with four force-canceling woofers and two high-performance tweeters. It also has a three-microphone array. As for connectivity, the Studio Display has three USB-C ports with speeds of up to 10Gb/s. It also has a Thunderbolt port which can power a Mac notebook.

For another release announced at “Peek Performance,” check out Apple’s new iPhone SE 3.